The Cherry Trees are Still in Blossom 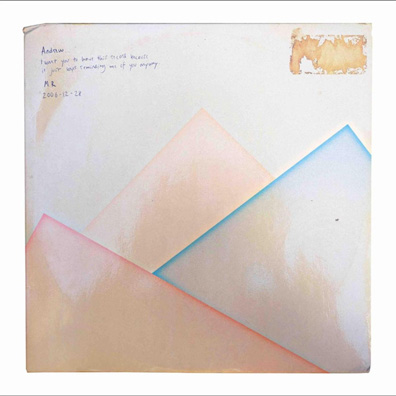 The Cherry Trees are Still in Blossom

Way back in the blog-dominated indie rock world of 2005 when a Pitchfork review could make or break a new artist, Swedish singer-songwriter Jens Lekman released Oh You’re So Silent Jens, a compilation that brought together his incredible early EPs such as Maple Leaves, I Killed a Party Again, Rocky Dennis, and Julie along with compilation appearances and other odds and ends. Despite the disparate sources, it turned out not only to be one of 2005’s finest albums and one that flowed effortlessly, but his very best work in a career full of great albums, justly adored by both fans and critics.

Thus, it remains a shame that due to licensing issues caused by uncleared samples (most prominently, part of The Left Banke’s “I’ve Got Something My Mind” was used in “Black Cab” with the verse melody changed significantly), it’s never been reissued and has fallen out of print with vinyl prices easily reaching three figures on Discogs and even CD copies not that being that easy to find anymore.

Faced with this dilemma, Lekman has re-recorded the entire collection and even added a few related songs, including a rewrite/update of “Julie” (also included in remix form here) called “The Cherry Trees are Still in Blossom” after a line in the song that also gives this album its title.

So how are the new versions then? Well, while most re-recordings fail to match the impact of the original versions, this is a rare exception that proves the rule. While the notable samples are missing from iconic songs such as the aforementioned “Black Cab” and “Pocketful of Money” (which sampled Beat Happening’s “Gravedigger Blues”), not much else has changed and given that these versions were perfect to begin with, that is a great thing. Simply put, these versions are stunning as the now 41 year old Lekman is able to inhabit the spirit of his early 20s effortlessly. This will convert skeptical older fans such as this writer who are used to the original version of the album and perhaps make new fans of his work as well. Just as in the past, this writer would have instructed the curious to seek out Oh You’re So Silent Jens, I can now confidently say that this version is its equal and perhaps even better.Whether one considers this a new work or a reissue, this is easily one of 2022’s finest albums. Wow.

It should also be noted that the companion album to this is The Linden Trees are Still in Blossom, the simultaneously released reissue/reimagining of his 2007 album Night Falls Over Kortedala.(www.jenslekman.com)