Body Of Child Found In Minnesota Lake, 2 Others Missing... 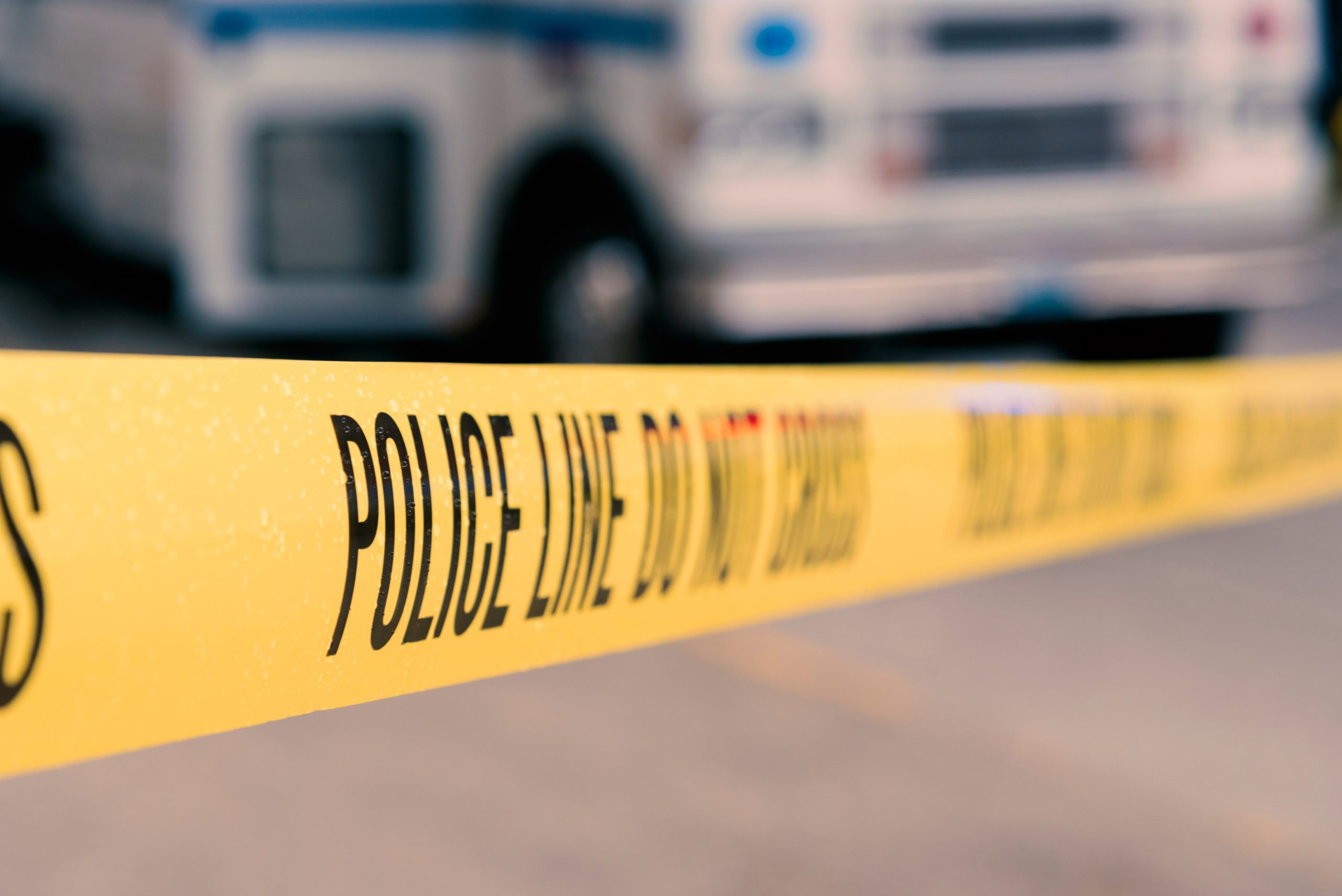 Minnesota officials are searching for two children and their mother after a child’s body was found in a lake.

Authorities say they found the vehicle of the mother of the three children — all of whom are said to be under five years old — and pairs of children’s shoes near Vadnais Lake.

“We do not know yet where their mother is, but we’re treating this as a potential triple homicide,” Ramsey County Sheriff Bob Fletcher said Friday during a news conference.

Authorities believe the potential homicides are connected to a suicide that was reported Friday around 10:30 a.m. First responders arrived at a residence in nearby Maplewood, where they found a man deceased, CNN reported.

Police then responded to the lake that afternoon around 4 p.m. However, they didn’t say how the two incidents are related, but investigations are ongoing.

“This is just a tragic event, and our hearts go out to the family members and the friends involved in this incident,” Steiner said.

Late Friday, water patrol and dive teams actively searched the area using drones and other resources, but the efforts have been challenging during the dark hours, Fletcher added.

“It is possible that one of the children is in the woods or some other place, but the likelihood is decreasing as time goes by,” Fletcher said.