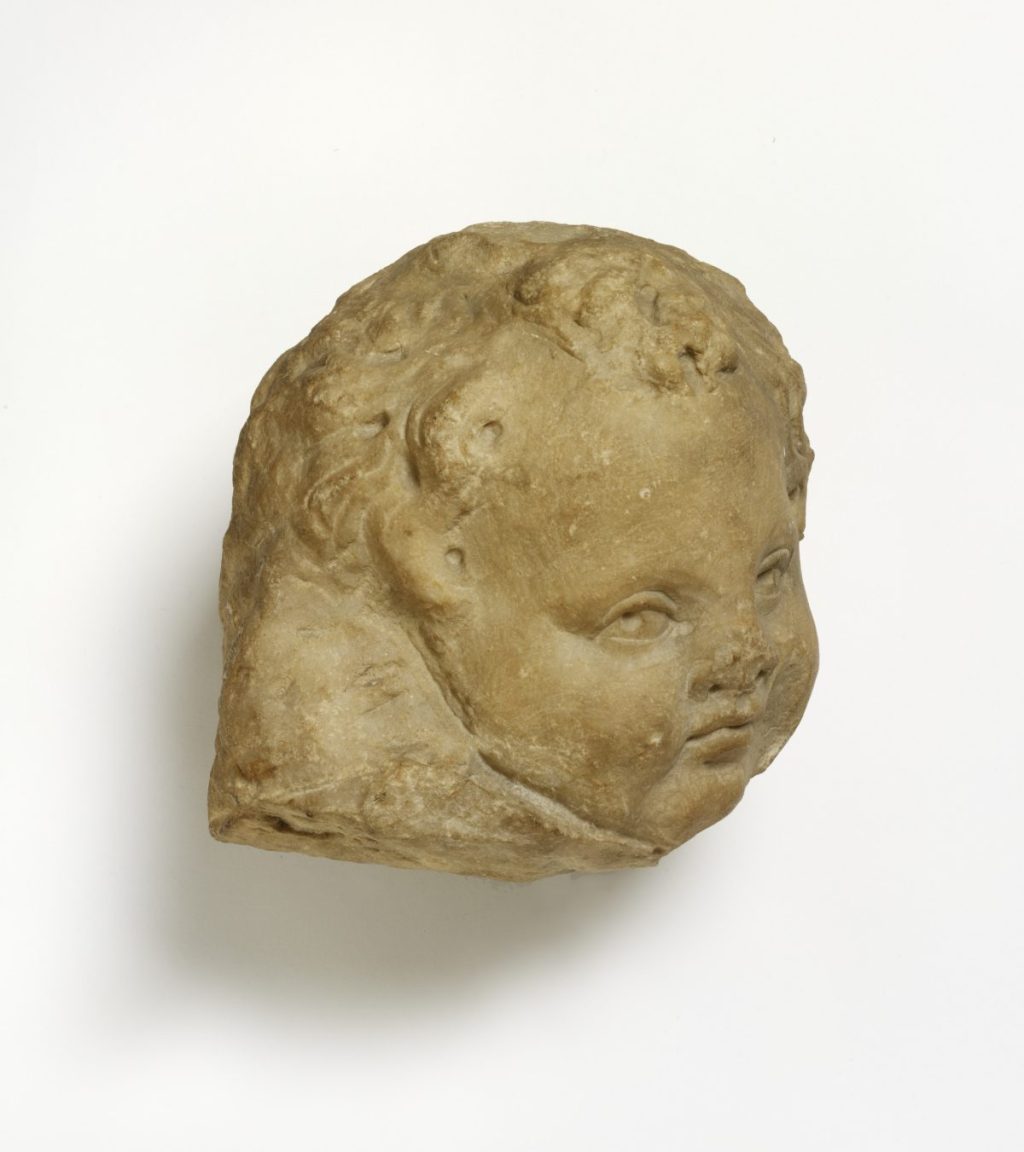 London’s Victoria and Albert Museum will return to Turkey a marble head of the Greek deity Eros that was separated from a sarcophagus dating to the 3rd century CE. The move resolves a struggle of nearly a century to restitute the object.

The Eros fragment was taken in 1882 by Charles Wilson, a British military official during a stint in Anatolia, when he discovered a Roman sarcophagus in the Karaman province of central Turkey. Wilson subsequently loaned the head to the V&A, which was then known as South Kensington Museum. It was gifted to the museum in 1933 after his death.

The V&A discussed returning the head to Turkey in exchange for a Byzantine antiquity. The museum’s then director, Eric Maclagan, openly expressed concern about potential repercussions of such a restitution deal on other artifacts held in British museums.

In 1934, though, the U.K. government authorized the marble head’s return to Turkey. To see if the marble head really was from the original sarcophagus, the V&A initially provided a plaster duplicate to experts in Turkey. The marble head continued to be held in storage in London into the late 20th century.

In 2005, conversations around the return of the sculpture resurfaced when Turkey’s government called for the original artifact to finally be recovered. The V&A’s curator Paul Williamson said the museum was willing to send the head back to Turkey on long-term loan. Negotiations were once again renewed in 2010.

As part of the arrangement, conservators have since reattached the head to the Sidamara sarcophagus from which it was taken more than a century ago. The monument is now on display at the Istanbul Archaeological Museum.