Chance The Rapper Releases New Song “The Highs & The... 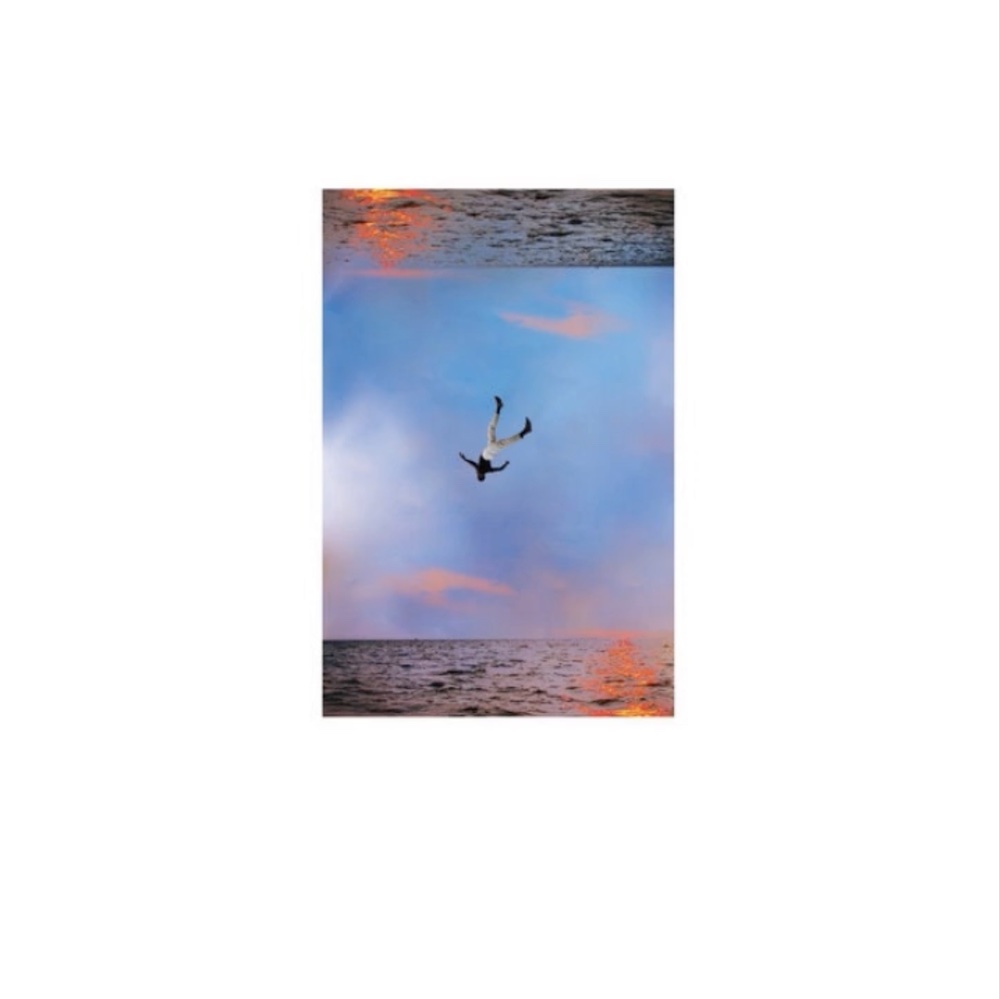 Chance The Rapper has been dropping new tracks pretty frequently this year — he put out “A Bar About A Bar” a couple weeks ago, a Vic Mensa collab a few weeks before that, and a track with Moses Sumney back in March.

Today, he’s returned with another new song, “The Highs & The Lows” — it features Joey Bada$$, whose new album, 2000, was supposed to come out tonight but has been delayed “due to sample clearance issues.” The track premiered out in the world on Thursday at an art exhibit in Switzerland, an experience that will be replicated this Sunday for Juneteenth in Chicago.

Check out “The Highs & The Lows” below.