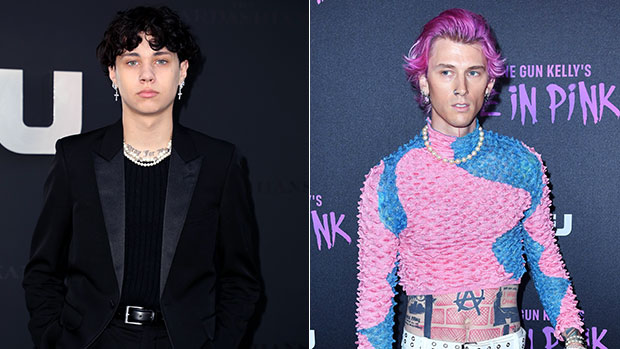 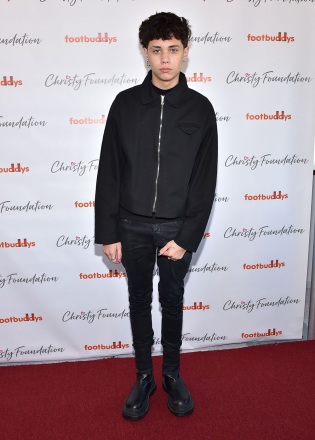 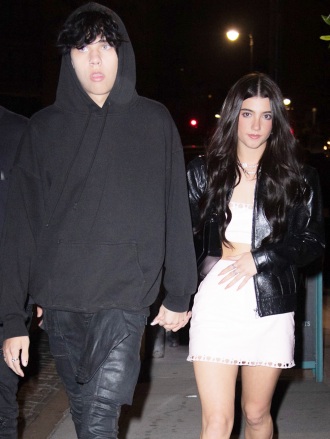 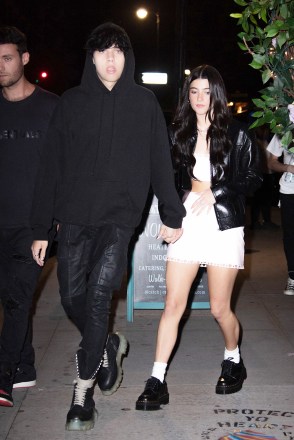 Landon Barker has been leaning on family friend Machine Gun Kelly as dad Travis Barker remains hospitalized with reported pancreatitis. The 18-year-old appeared at MGK’s massive Madison Square Garden show in New York City when news broke that Travis was being taken to the hospital on Tuesday, June 28.

“Landon handled the whole situation like a pro and he’s so thankful he had Colson by his side because he’s really like family to him,” a source told HollywoodLife EXCLUSIVELY. “Colson is like a big brother to Landon and it was very comforting knowing he had his back,” the insider added. Notably, MGK and Travis Barker have a longstanding friendship through the music scene. 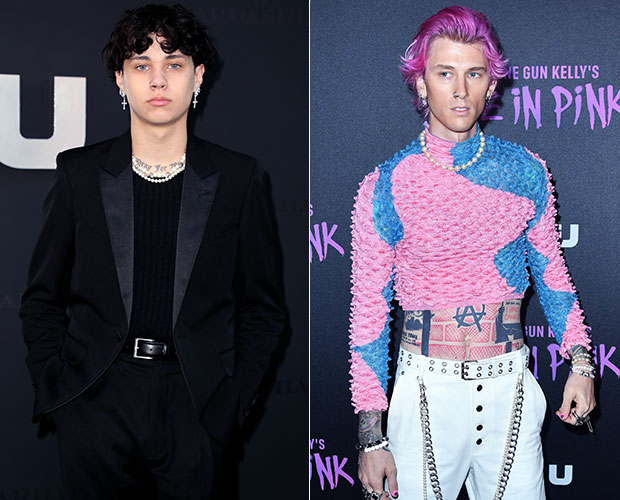 Ahead of the performance, Landon — who Travis shares with ex-wife Shana Moakler — was “in constant communication” with stepmom Kourtney Kardashian and younger sister Alabama, 16, “whenever he could.” The insider explained that “Landon was made aware of the situation shortly after Travis started feeling ill because they had been talking throughout the day.” Landon initially found out about the news via a family WhatsApp chain.

Travis Barker: Photos Of The Rocker

“Landon called Kourtney before and after to check on his dad because he was very concerned. Kourtney told Landon that there were a ton of people around Travis and not to worry right now,” the source added. “She and Alabama both spoke to Landon and said there’s nothing he can do, so just focus on performing at your show and killing it because that’s what Travis wants.”

Landon has been following in his dad’s footsteps since 2018, when be began performing R&B inspired music as OTG Landon with lead single “Don’t Need Her.” He made his live debut at The Roxy theatre in West Hollywood that same year. While his dad is known for his music in the rock space — mainly with Blink 182 — Travis is a well-known hip-hop collaborator, working with rappers like Young Thug.

A second insider noted that his family is “really proud of him” for his recent performance. “Landon was already in New York preparing for the show when everything went down with Travis, he wanted to rush home but that’s the last thing his dad would want,” they said to HL. “Performing at Madison Square Gardens was such a huge opportunity and something his dad’s been helping him prepare for so he did the right thing by sticking it through, even with all the stress. Everyone’s really proud of him.”