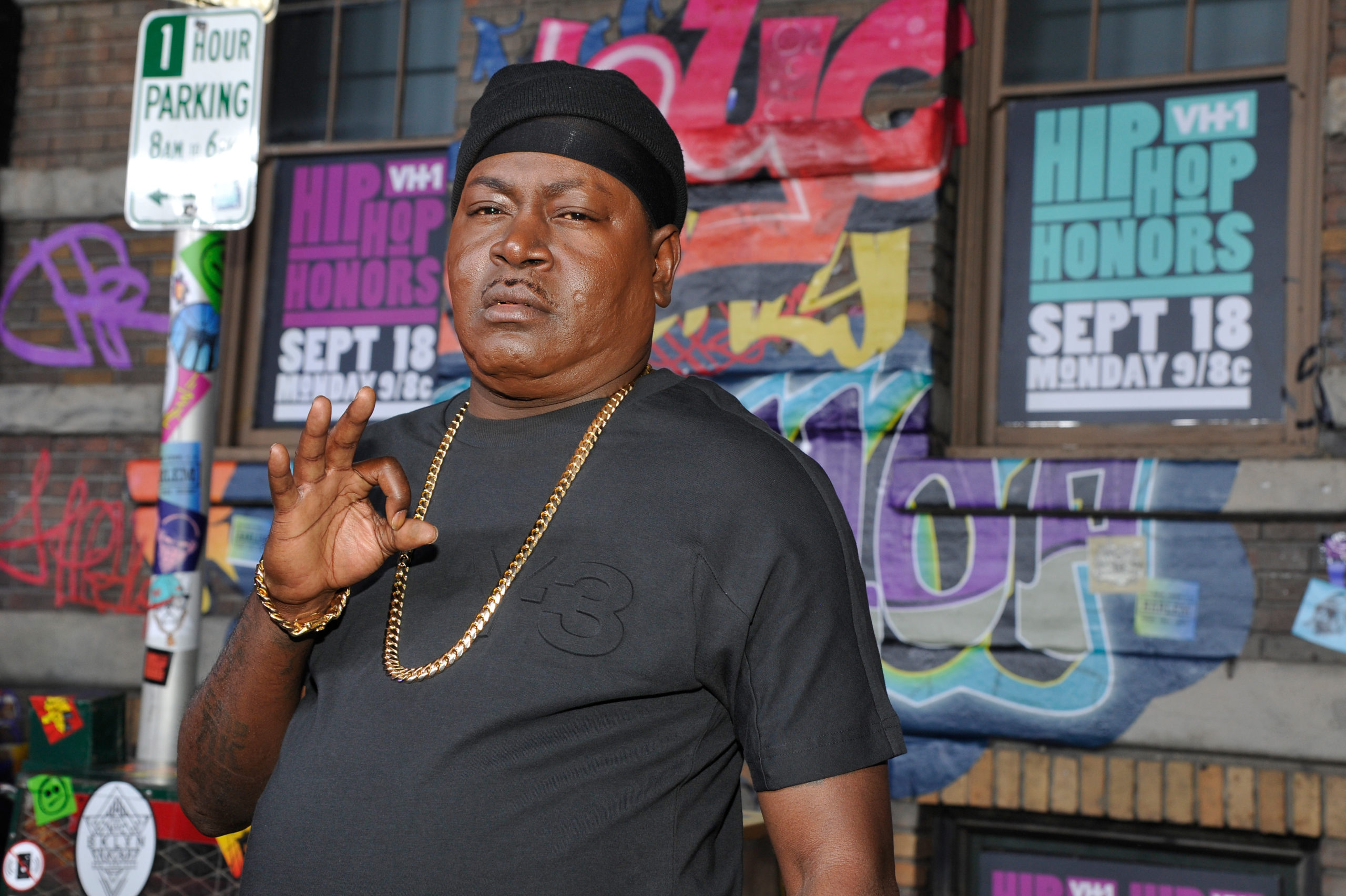 Trick says the governor is to blame for the state’s myriad financial problems and even called DeSantis a “white bigot.”

Notably, although displeased by the governor, he did call out people for not voting.

The rapper recently appeared as a guest on “It’s Tricky with Raquel Harper” and ripped into Gov. DeSantis when asked what life is like these days in the Sunshine State.

Trick Daddy says he feels for all those seeing their rents being raised by hundreds of dollars and blames the Republican governor for it.

And higher rent prices aren’t the only thing that has Trick Daddy upset, he also went after the Governor for the state’s so-called “Don’t Say Gay” bill and super strict abortion laws.

Trick Daddy believes DeSantis, who is also a prospective Republican candidate for president, is targeting all types of people and their ways of life with “racist and biased” legislation.

As for his critique about DeSantis being “from another country, ” it’s assumed the “I’m a Thug” rapper is referring to the fact DeSantis’s ancestors were Italian immigrants in the early 20th century.

“It’s Tricky with Raquel Harper” is available on Apple, Spotify, and Google.