With $12 M. Donation, Michigan’s Muskegon Museum Will Look to... 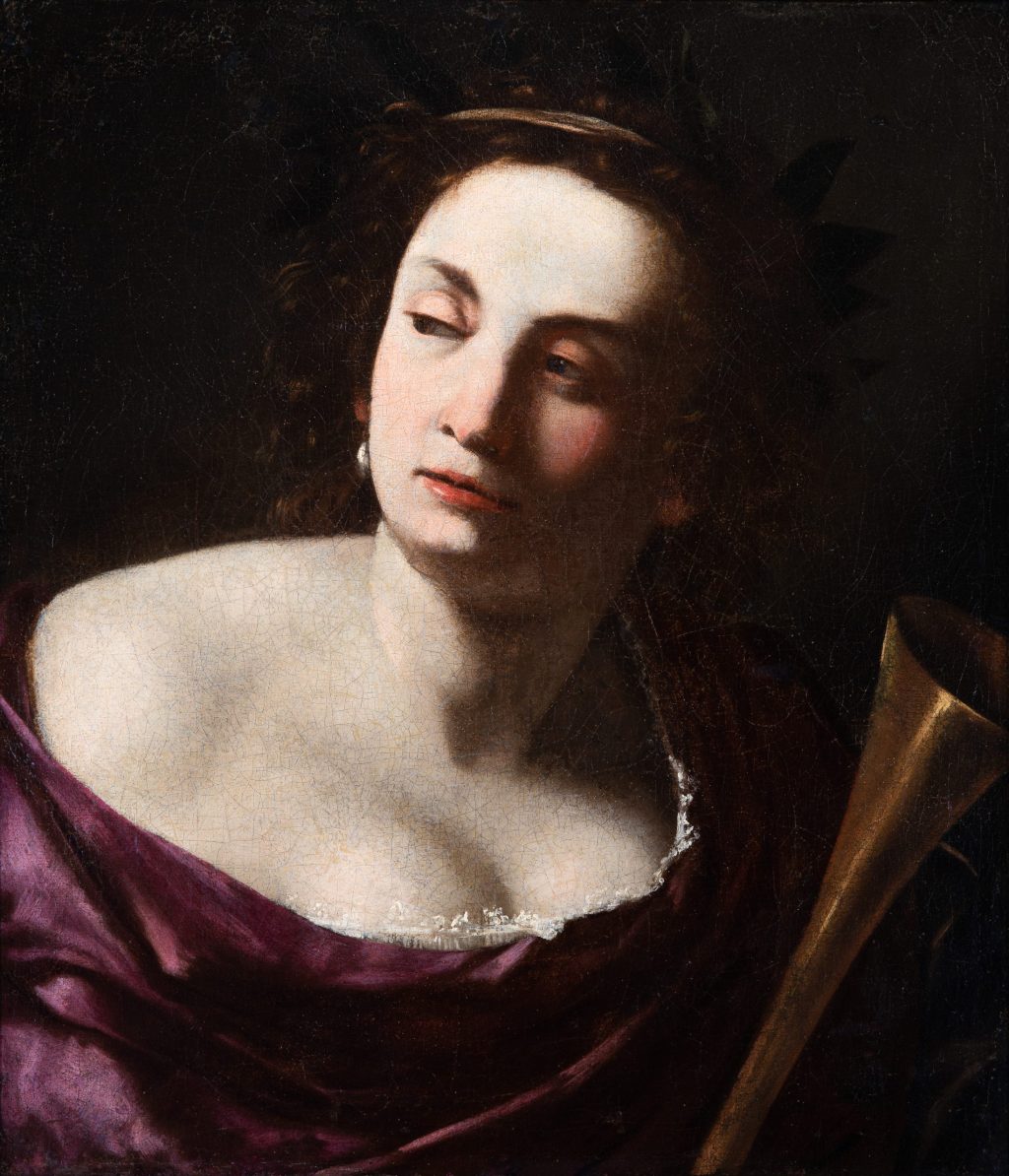 The state of Michigan is shaped like a hand, and swaddled by two Great Lakes: Huron to the East and Lake Michigan to the West. The latter breaches the state via the estuary Muskegon Lake. Viewed from above, the town of Muskegon is a pin on a great blue expanse. And a pin on a pin, situated along the riverbank, is the Muskegon Museum of Art. It’s a mid-size institution founded in 1912 and counts around 5,000 artworks in its collection.

In a true Midwestern fashion, its director Kirk Hallman avoids grand language about the museum’s ambition. But there are big things brewing at the MMA. It will be home to one of the country’s few permanent museum exhibition spaces dedicated to female-identifying artists, thanks to a major donation from San Antonio–based collectors Steven Alan Bennett and Elaine Melotti Schmidt. Totaling $12 million, their gift includes more than 150 paintings from some 115 artists, and $1.5 million in cash to build a new museum wing for work by women artists.

Among the gifted works are a luminous self-portrait by Artemisia Gentileschi, depicting herself as the Greek goddess of history, a nude by Elaine de Kooning, and a portrait by Mary Cassette. Works from the collection will rotate display, though some, like the Gentileschi, will always be on view, Hallman said. The gallery will also host special exhibitions by women artists working in any medium.

The donation comes during an expansion project of the museum that will add 26,000 square feet, around double its size. “The stars were lining up, as they do sometimes,” Hallman said. “It seemed like destiny, really.” The project is expected to be completed in early 2024.

By some metrics, the visibility of women in the art world is on the rise. This year’s Venice Biennale is the first to feature majority women in its artist list, there has been a slew of corrective retrospectives for living and dead women artists, and women-only and feminist shows are on the rise. These are highlighting gaps in institutional knowledge, spurring new scholarship, and in some cases buoying confidence in commercial market potential.

That being said, there are still major systematic issues to address when it comes to gender parity and equity in museums and the art world at large. Writing for ARTnews in 2015, art historian Maura Reilley illustrated how little the representation of woman artists in museums has improved since Linda Nochlin’s  landmark essay “Why Have There Been No Great Women Artists?” was published in ARTnews in 1971.

More recent studies have shown only marginal gains. A study published in the online journal PLOS One in March 2019 found that men accounted for 87 percent of the artists in the permanent collections of 18 major museums in the United States. Later that year, a joint investigation by Artnet News and Art Agency, Partners, an art advisory firm, found that only 11 percent of all acquisitions at 26 leading American museums were of work by female artists.

This, Bennett and Schmidt said, is why they started collecting.

“We approach collecting like look, we don’t have anything against male artists, we are not trying to say anything bad about anybody, but our focus from the beginning was the women artists who had been neglected by major art museums and galleries,” Bennett said.

They began amassing paintings by women artists working in “figurative realism” in 2009. As evinced by the works in their collection, the couple has an elastic definition of the genre—some pieces, like the de Kooning, just imply the female form.

In 2018, the two collectors inaugurated the Bennett Prize, an open-call, juried competition aimed at female painters of any age or experience working in relative obscurity; artists whose work has sold for $25,000 or more and not qualified. The winner receives $50,000 to create a solo exhibition, making it the largest sum offered solely to women artists.

The winning exhibition is staged first at the MMA, before traveling the country. But every special exhibition ends, taking the crowds with them, and leaving the museum to stand on the strength of its permanent collection.

Bennett and Schmidt hadn’t really considered donating any of their collection until the pandemic’s first covid-19 surge in 2020.

“Morality,” Schmidt said, “was on the mind. As we’ve aged, we started to think it was important to find a home for the works.”

Bennett added, “Every collector wants to protect the aggregation they’ve created. And the simple truth is that most museums don’t want to embrace the vision of a given collector, they want to collect individual pieces. When we started talking with Muskegon what we found was that it had a gap, in terms of its women artists, and a lot of the contemporary works we had collected addressed those gaps.”

The MMA had a board of trustees who were, in Schmidt’s words, not as “fussy” as other larger, more well-known institutions in her experience, and the institution had proven to be a capable steward of the Bennett Prize.

Critically, the MMA’s leadership has acknowledged the need to actively acquire contemporary artworks. The museum’s collection favors 18th- and 19th-century American and European painting, though the gift has already added fresher perspectives, like that of Afro-Cuban artist Harmonia Rosales.

With this, MMA joins a curatorial experiment underway in the permanent exhibition galleries of major museums worldwide. The Brooklyn Museum of Art, the Dallas Museum of Art, and the Tate in London have reimagined their collections to feature more women and artists of color.

Most prominently, the Museum of Modern Art in New York unveiled in 2019 a new rehang of its collection according to themes opposed to a linear progression of art “-isms.” Its most memorable pairing was Picasso’s Les Demoiselles d’Avignon (1907) with Faith Ringgold’s American People Series #20: Die (1967), though a main criticism leveled for this pairing was that it places women artists in positions of undue homage to male artists.

With its planned wing, the MMA believes it will secure a platform to showcase work by women artists in perpetuity.

“I want people to come to see these artwork, especially other museum professionals who can emulate what we’ve done,” Hallman said.