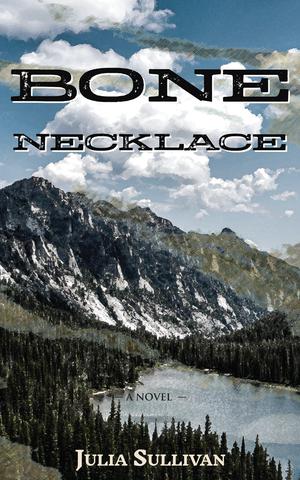 A lifelong thief needs to pull off one last job—while getting revenge and keeping the woman he loves safe.

When Harry Booth was only 9 years old, he became a thief. With a cancer-stricken mother and bills piling up, it was his only option. But as he gets older and keeps breaking into homes—what he calls his “nightwork”—he realizes he possesses an unusual skill for it. Harry can pick any lock, slip into any home, and navigate even the highest tech security system. The nature of his work makes it hard for him to settle down anywhere, so after his mother’s death, he travels around the country, never staying in one city long enough to become suspicious. In New Orleans, though, he makes connections and finds a familylike bond with fellow thief Sebastien. But when he joins Sebastien on a job for a dangerous client named Carter LaPorte, Harry’s life changes forever. Harry moves on and tries to start a low-key life as a college student in Chapel Hill, where he falls for an aspiring writer named Miranda Emerson. But LaPorte isn’t ready to let go of Harry, and he uses threats to Harry’s aunt—and Miranda—to force Harry into working for him again. Harry abandons Miranda and spends years on the run. That is, until he finally gets the chance to take LaPorte down—with Miranda’s help. Roberts takes her time setting up Harry’s character and his motivations, making it easy for the reader to sympathize with a thief who has a code of honor and a deep love for his family. But since the first half of the book is largely an exploration of Harry’s character, the story drags a bit. Once Harry and Miranda’s love story starts in earnest and LaPorte reappears, the plot picks up. The story’s strength, however, lies less in the thrill of Harry’s break-ins and more in the complexities of his touching relationships with his mother, his quirky phone-psychic aunt, Sebastien, and Miranda.

A thoughtful exploration of one thief’s motivations and relationships, featuring a healthy dose of romance and suspense.