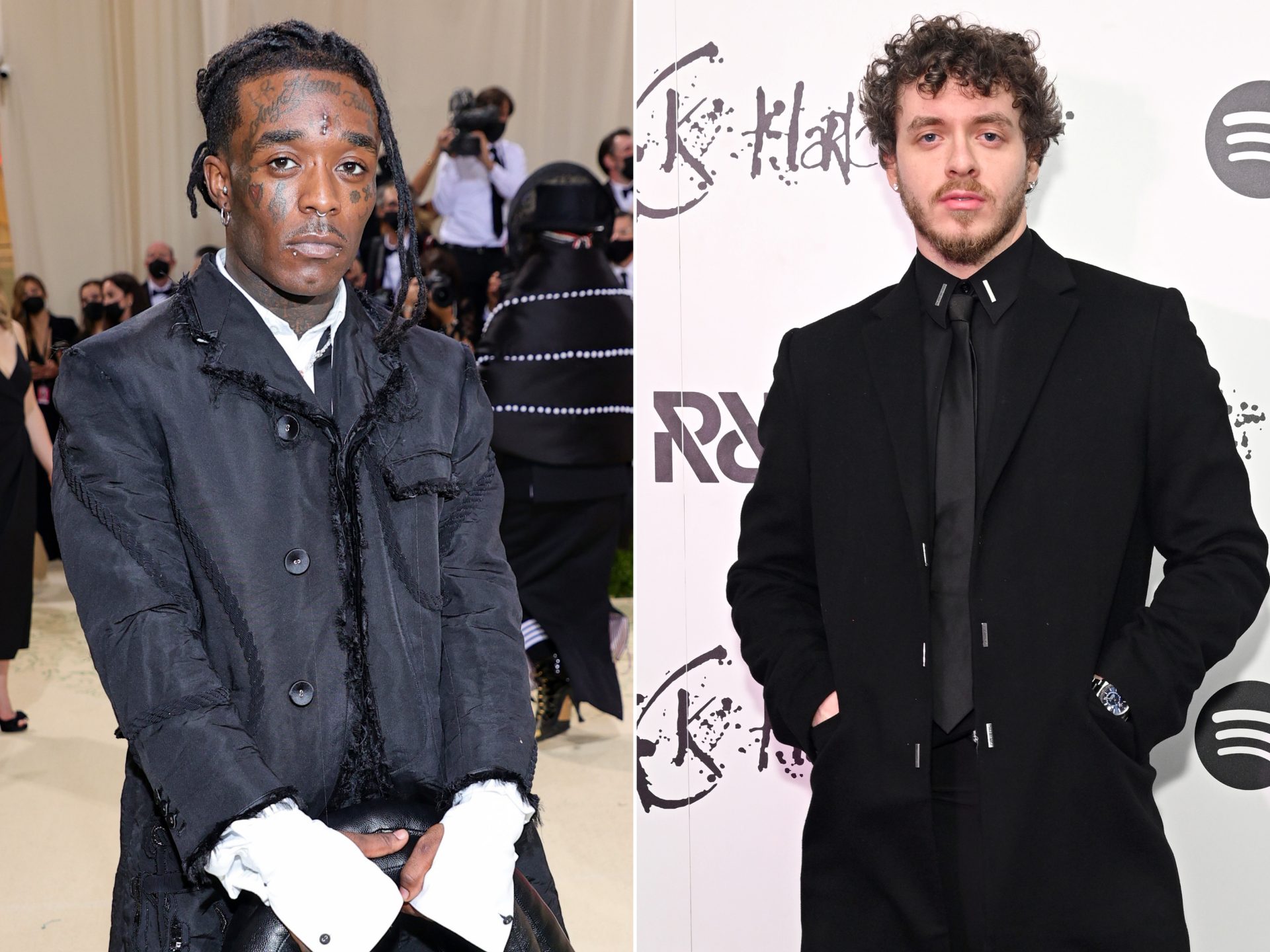 Lil Uzi Vert is sharing support for fellow rapper Jack Harlow and says he does not have a certain privilege due to the color of his skin. With the release of his latest project, preparing for a tour, and also landing the starring role in the “White Men Can’t Jump” remake, there have been a few folks that have shared their opinion on Jack’s success.

Recently TMZ spotted Uzi out in Los Angeles, and Uzi jumped on their celebrity tour bus to show love to his fans and take a couple of photos. While on the bus, Uzi was asked about Jack and he said that Jack is not deserving of any of the hate that has been coming his way. “He’s really good,” said Uzi.

When asked about the white privilege discussion that has been going around, Uzi added,

As we previously reported, back in April TMZ stopped David Banner and also asked him about Jack Harlow. When asked if he thinks Jack’s whiteness is a benefit to his career, David said,

“Of course, white people’s whiteness is a benefit to them everywhere in the world. Systemic racism is all over the world, so of course. Even the so-called ‘good white people,’ know that white supremacy and the way that people who have dark skin are treated, that them being white helps them.”

He also faced some backlash from India Arie after sharing that he did not know that Brandy and Ray J are siblings.

Roommates, what are your thoughts?