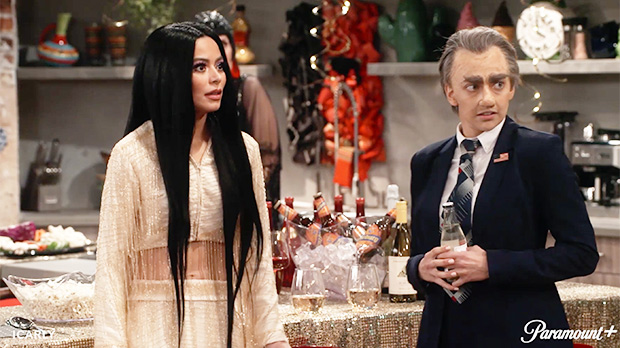 Freddie’s new girlfriend, Pearl, comes to Freddie’s birthday party dressed up as an older man in this EXCLUSIVE preview of the iCarly finale. Spencer wonders if she’s dressed as an older version of Freddie, but she’s actually dressed up as Richard Nixon. Carly gives her a look. “Freddie loves Nixon,” Pearl says. 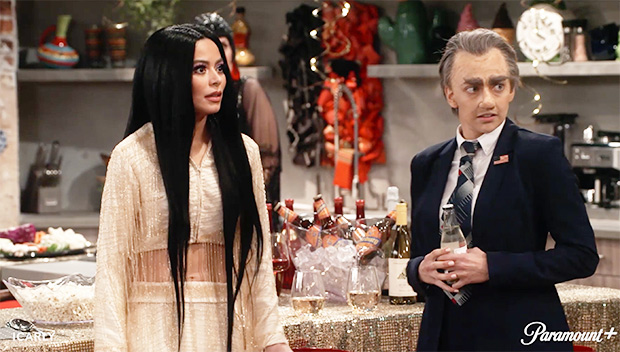 Carly dresses up as Cher for Freddie’s party. (Paramount+)

“Freddie loves Cynthia Nixon,” Spencer says. Carly mentions that Freddie is “terrified” of Richard Nixon because Freddie got locked in a gift shop with all the masks of the presidents.

Spencer points out that Freddie and Carly are dressed as Sonny and Cher. “You and Carly match perfectly,” Spencer says. Carly says, “How fun.” An exasperated Pearl quips, “Yeah, how fun.”

When Freddie gets a good glimpse of Pearl as Richard Nixon, he immediately screams “no.” A very scared Freddie says, “Please tell me you’re Cynthia Nixon’s dad.” Not quite, Freddie.

Ahead of season 2’s debut, HollywoodLife spoke EXCLUSIVELY with Miranda Cosgrove about the Carly and Freddie situation. “I would like to see my character, Carly, finally realize that she has feelings for the Freddie character because I just feel like it’s gone on for so long,” Miranda said. “They’re such good friends. So I could see where the audience would enjoy finally seeing that happen. I mean, I guess it happened a little bit in the original series, but it was always so short-lived, and it kind of felt too one-sided. I think that could be cool to see them as adults finally having something real.” 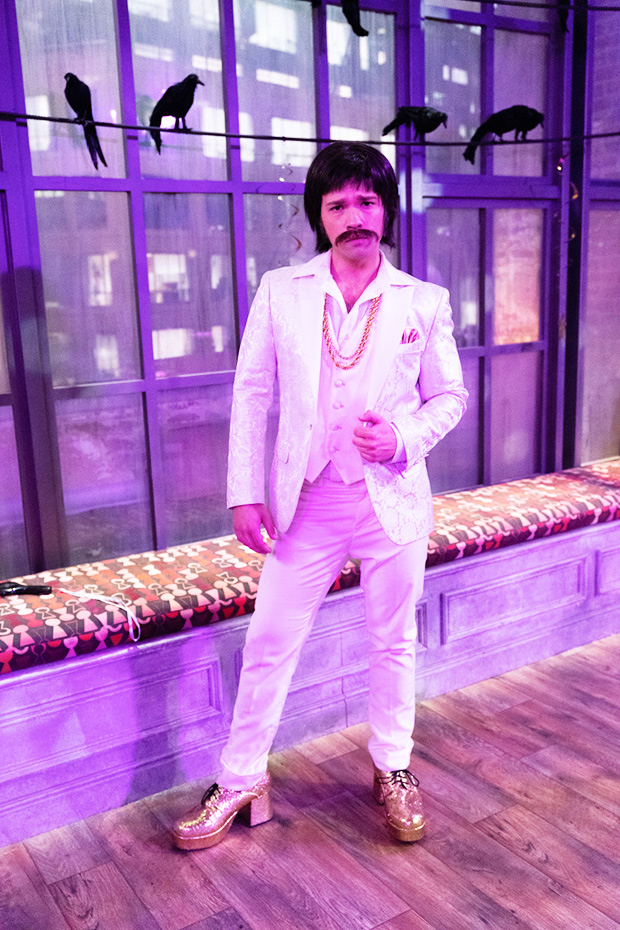 The synopsis for the season 2 finale reads: “Carly realizes Freddie’s new girlfriend needs help planning his perfect birthday party, but Carly’s insight into what makes Freddie happy leads to a stunning revelation about their relationship. Spencer and Harper scheme to leave the party early to meet new dates, while Millicent is distracted by her new crush.” The season 2 finale of iCarly will be available to stream June 3 on Paramount+.