Calvin Harris Ushers In New Era Of ‘Funk Wav’ With... 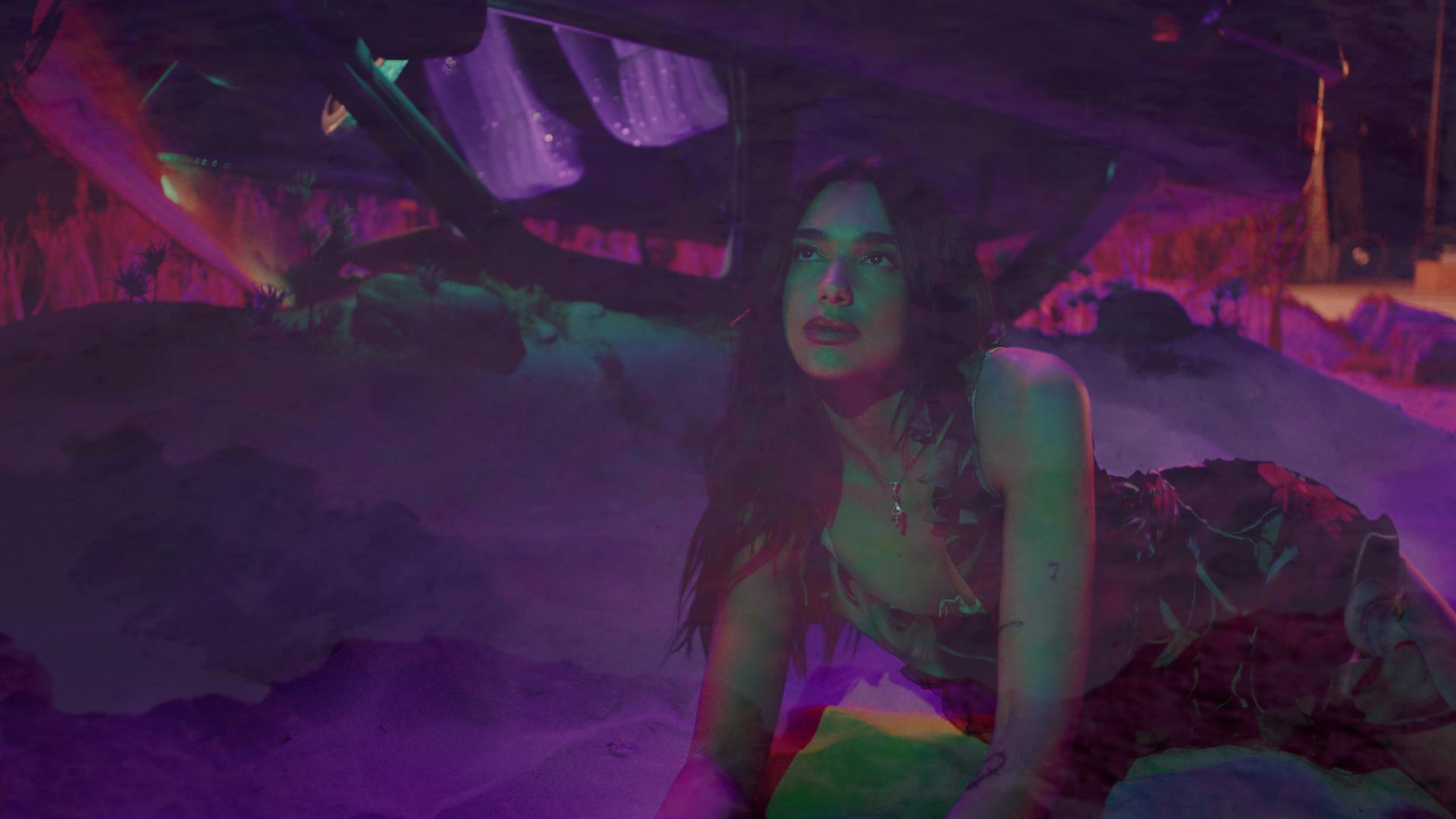 This marks the second time Harris has collaborated with both artists. Calvin previously worked with Dua Lipa on their smash hit “One Kiss,” which topped charts around the world and was the biggest selling single of 2018 in the UK. In 2017, Harris worked with Young Thug on the first installment of the Funk Wav Bounces project on the single “Heatstroke” (which also features Pharrell and Ariana Grande).

“It’s an honor to work with Dua and Thug again. They’re both such dynamic artists who have contributed so much to today’s musical landscape,” says Calvin.

The psychedelic music video for “Potion,” directed by Calvin’s longtime creative collaborator, Emil Nava, re-introduces the energy of Funk Wav Bounces setting the tone for a big summer for Calvin. Watch below.