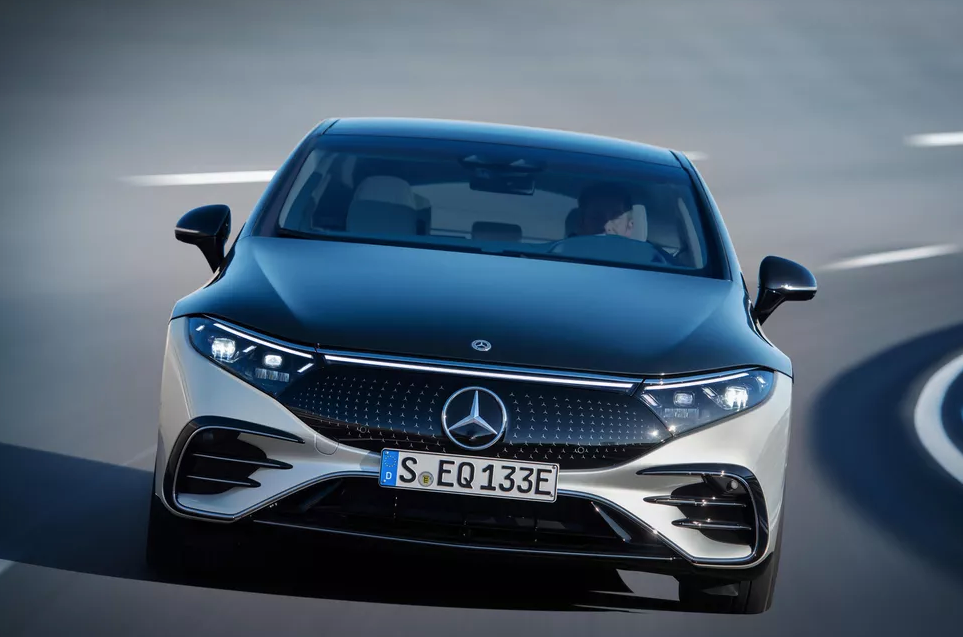 A 1955 Mercedes 300SLR Uhlenhaut Coupe may have just shattered the record for an automobile auction. The car is rumored to have sold for $142 million.

Hagerty Insider reports that the car was only one of two ever made. The other resides in the Mercedes-Benz Museum.

If confirmed, the price tag would be about three times the previous record, which was held by a 1962 Ferrari 250 GTO. It sold in 2018 for $48 million. It would be more than twice the price of a GTO that sold privately for about $70 million.

The outlet reports that potential buyers were invited to lunch at the Mercedes-Benz Museum in Stuttgart, Germany. The company supposedly handpicked ten or fewer collectors for the opportunity to bid on the Silver Arrow. Mercedes was looking for a buyer that would take care of the car and continue to display it at events.

The potential buyers were flown in on private jets for the exclusive luncheon, which reportedly went down last week. The museum has been closed to the public and is scheduled to reopen on Sunday.