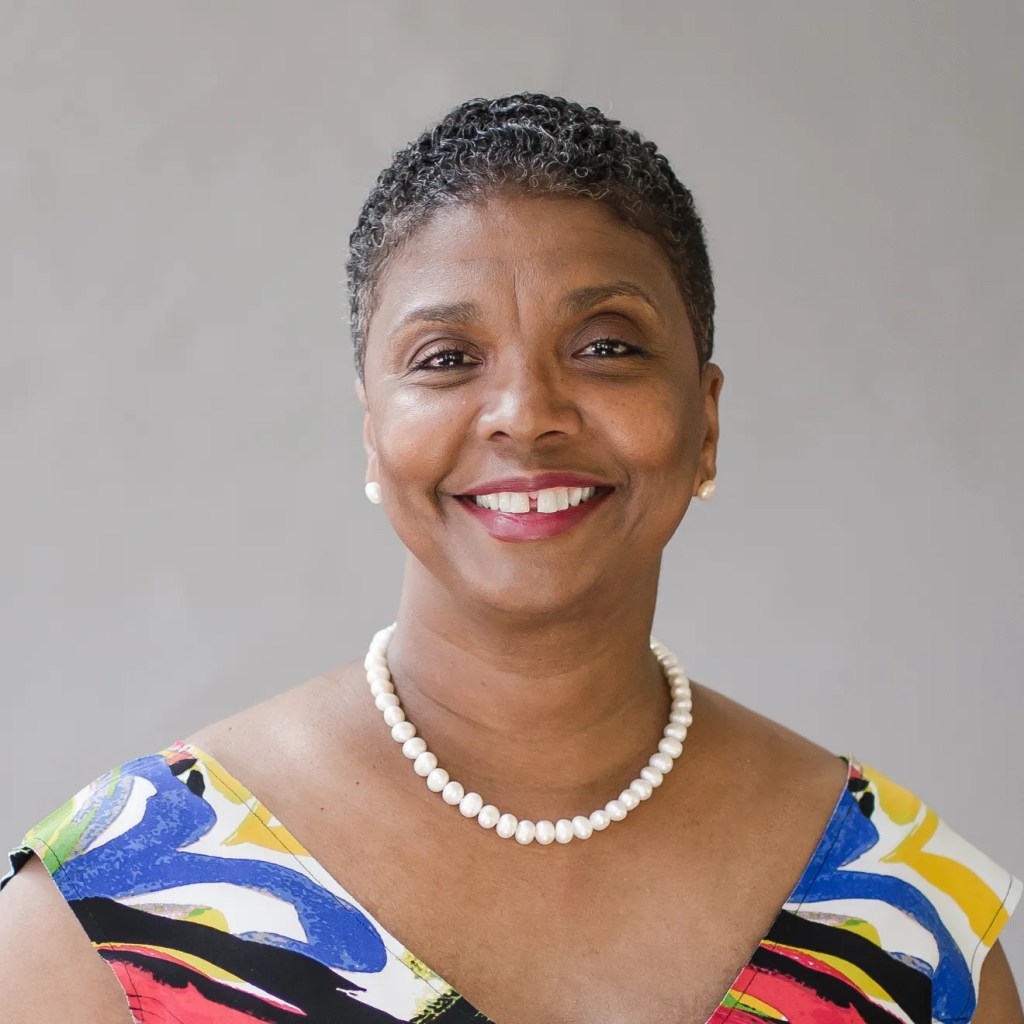 To receive Morning Links in your inbox every weekday, sign up for our Breakfast with ARTnews newsletter.

THE AUCTIONS KEEP COMING! In New York on Wednesday night, Sotheby’s rang up $408.5 million in Impressionist and modern art across 58 lots, with 51 finding buyers, Angelica Villa reports in ARTnews. That beat the house’s $339.9 million low estimate for the sale. Milton Avery and Leonora Carrington were among the artists having their auction records reset, and a Pablo Picasso reportedly being sold by billionaire collector Steve Cohen went for $67.5 million, becoming the evening’s priciest lot. In other collector news, casino magnate Steve Wynn has been sued by the Department of Justice, which argues that he must register as a lobbyist for a foreign country because he allegedly spoke to President Trump on behalf of China, the Wall Street Journal reports. Wynn’s lawyers said he has not acted as an agent for the nation.

NEW MANAGEMENT. More than a year after its previous leader resigned amid controversy, Newfields (née the Indianapolis Museum of Art) has a new president and CEO, Colette Pierce Burnette, who will be the first Black woman to lead the institution, the Indianapolis Star reports. Pierce Burnette is the president of Huston-Tillotson University, a historically Black school in Austin, Texas, and starts in Indianapolis in August, the New York Times reports. Newfields’s previous director, Charles L. Venable, stepped down in February of 2021 after outcry over a job listing that discusswd increasing the diversity of Newfields visitors while still drawing its “traditional, core, white art audience.” Meanwhile, Anne Kraybill has been named the next leader of the Wichita Art Museum in Kansas. She currently helms the Westmoreland Museum of American Art in Greensburg, Pennsylvania.

Art museum staffers are not the only people in creative industries who are pushing to form unions. Architects at some leading firms have been undertaking organized labor campaigns lately, citing the field’s notoriously low pay and brutal hours, Kriston Capps and Sarah Holder report. [Bloomberg]

Otis College of Art and Design students attending their graduation on Sunday learned that their student loans were being covered by their commencement speakers, Evan Spiegel (CEO of Snap) and Miranda Kerr (CEO of KORA Organics), who are married. Spiegel took classes at Otis in high school. [NPR]

At the Frieze New York art fair, which kicks off today at the Shed, Gagosian’s booth features paintings by Albert Oehlen—and a vending machine with Cofftea, a drink he developed with a beverage maker. “It really wakes you up,” Oehlen said. [The New York Times]

Art dealer Lisa Cooley, who ran an eponymous gallery on Manhattan’s Lower East Side from 2008 until 2015, has joined Various Small Fires as senior director. VSF has galleries in Los Angeles, Seoul, and Dallas; Cooley will be based in New York. [VSF/Instagram]

TOUGH TALK. New York art consultant Lisa Schiff gave a wide-ranging interview about the art business to the New York Times, and she did not hold back. “Certain auction houses are mimicking the collectibles market,” Schiff told Farah Nayeri. “Everything is a tchotchke to flip. … You have sneakers, dinosaur bones, some NFTs, 50 artists you’ve never heard of, and then three artists who actually should be in an evening sale.” That said, she does admit to buying and selling NFTs. “I’m gambling,” she said. [NYT]