Every Shade of Blue 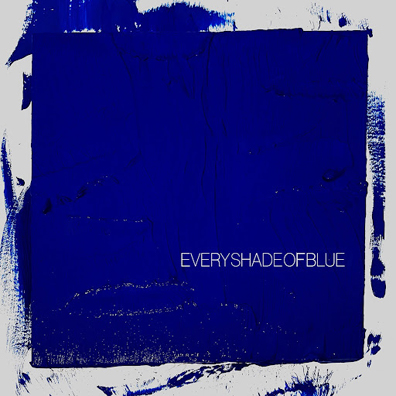 The Head and the Heart

Every Shade of Blue

Seattle’s The Head and the Heart are a band that mostly operates within a closely contained musical space. Their quasi-psych neo-folk is maybe too insular at times and stays a little too close to home when it seems they could push the walls out and be more expansive and exploratory, taking their songs in a more unpredictable direction and finding new musical territory to mine without losing the essence of what they are about.

They open their 16-song fifth album, Every Shade of Blue, with the orchestrated title track and it has a dreamy affect with a nice glossy sheen, a certain shade of blue, and a very pleasant chorus, but it doesn’t plunge to the emotional depths that it might. On the other hand, “Enemy Lines” does just that, going deep with a cathartic, melancholic piano and falsetto vocal turn, a very strong showing and one of their best songs. “Don’t Show Your Weakness,” however, is another example of a solid song that has all the elements to make it fit fine in their emotional tool kit, but it doesn’t realize all of its daring potential because it’s holding back something.

There is a ghostly sonic aspect to this album that does stay with you after the fact, with every song here being the sound of a certain “shade of blue,” and there is always an intimacy and an emotional immediacy to what they do as a band, but more often than not it stays too much in that one place, their comfort zone. It causes an album like this to come across like a collection of demo tracks by a very accomplished band that lays out their aural plan, but doesn’t ever fully color in all of the spaces available to them. It doesn’t evolve into what it could be.

For some bands in certain genres what they do with what they have is enough. It would be really interesting to hear where this band might end up if they tossed out the plan and the map one day and just bounded down the hill with total musical abandon. (www.theheadandtheheart.com)