‘The View’s Original Co-Hosts Reunite Without Barbara Walters For 25th... 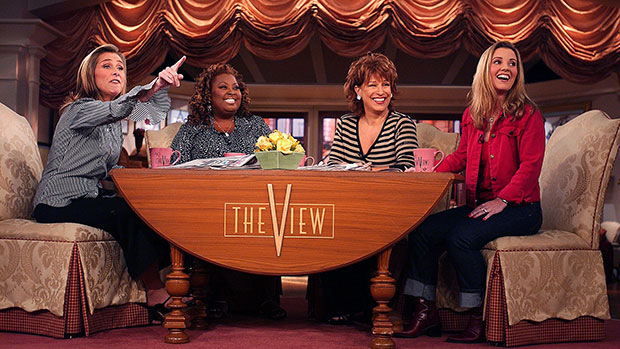 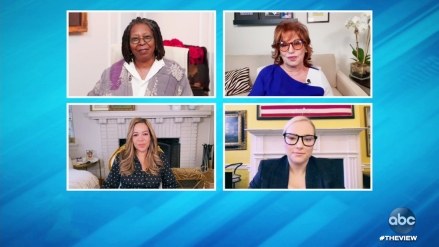 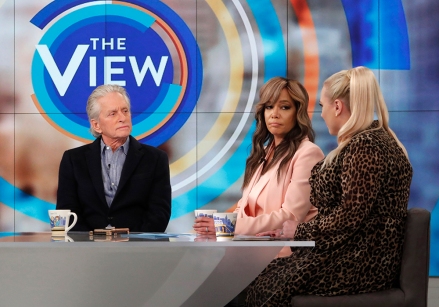 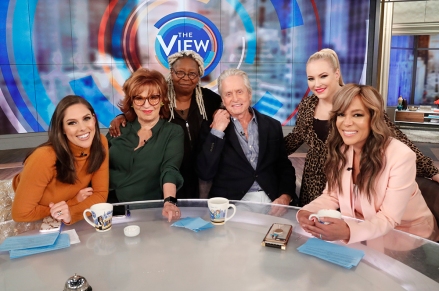 The ‘view’ was looking good on Monday. “This Is Us!!!” Debbie Matenopoulos captioned an Instagram photo she posted on Tuesday (May 17), showing her alongside Star Jones, Joy Behar, and Meredith Viera. Along with Barbara Walters, these four women made up the original panel when The View premiered in 1997, and the show’s silver anniversary was what brought them together. “So great having dinner and catching up with my very first TV sisters for @theviewabc 25th year reunion special shoot,” wrote Debbie, 47.

“There can only ever be one first… and that was us! It’s like we hadn’t missed a beat,” she added in the caption. “If you know…you know!!! Take a little time to enjoy THIS original View, everyone!” Star, 60, also shared the photo on her Instagram account. “Wouldn’t you like to have been a fly on the wall at our post-tape dinner after the 25th Anniversary Special for @theviewabc with my #sisters,” she captioned the photo. “So great being all together again. It’s like we didn’t miss a beat,” Debbie wrote in the comments section of Star’s post. “Family forever. Love you, my sisters!!!” 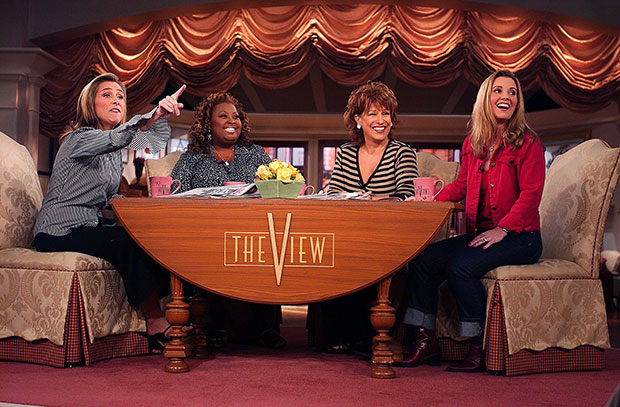 The View first aired on Aug. 11, 1997. It’s unclear when this 25th anniversary special will air and if it’ll include an appearance from Barbara Walters, 92, who created, produced, and co-hosted The View until her retirement in 2014. Debbie left the show following the second season. Star and Meredith, 68, left in 2006. Joy, 79, left the show in 2013 but returned in 2016, and has continued to co-host ever since. Meredith, Star, and former co-host Elizabeth Hasselbeckall returned in 2022 as guest hosts.

‘The View’ Cast: See Photos Of The Co-Hosts Through The Years

In 2022, the panel consists of Joy, Sara Haines, Sunny Hostin, and Whoopi Goldberg. Whoopi, 66, caused a stir in April when she was missing from the panel. If you’re wondering where Whoopi is, the girl’s got a movie she’s making,” said Joy on Apr. 11, “and she will be back when she finishes whatever she’s doing. So she’s gone for a while.” That “thing” is the new Amazon Prime series, Anansi Boys, where she will play the Bird Woman. The series is based on Neil Gaiman’s book, one that Whoopi has been a fan of for a very long time.

Related: Sara Haines Re-Joins ‘The View’ As A Co-Host: 5 Things You Need To Know