Janelle Monae Cast As Josephine Baker In A24 Series 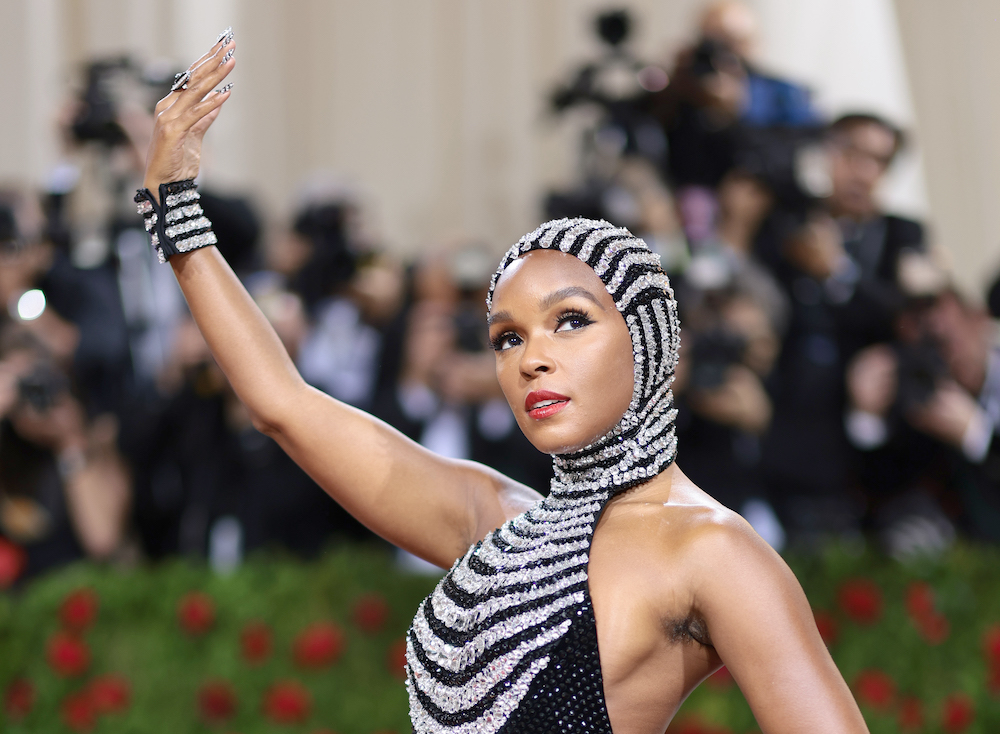 For some time now, Janelle Monáe has been as much an actor as a musician — if not even more so. Monáe is keeping busy in that realm, co-starring in the upcoming Knives Out sequel. Today brought news of another big project for them. Monáe will play the legendary Josephine Baker in a new series from A24.

As Deadline reports, A24 — who have previously ventured into TV with Euphoria and Ramy — have put together a new show called De La Resistance. The drama will be about Baker’s life as an entertainer, but also her time as a spy for the Allies during World War II, and the French resistance’s role in defeating the Nazis.

Monáe is also credited as a producer under Wondaland. The show was created by Jennifer Yale, who has worked on See, Outlander, and Underground; Yale will also serve as showrunner. De La Resistance doesn’t have a home yet, so we’ll have to wait until A24 lands it at a streaming platform for more release details.