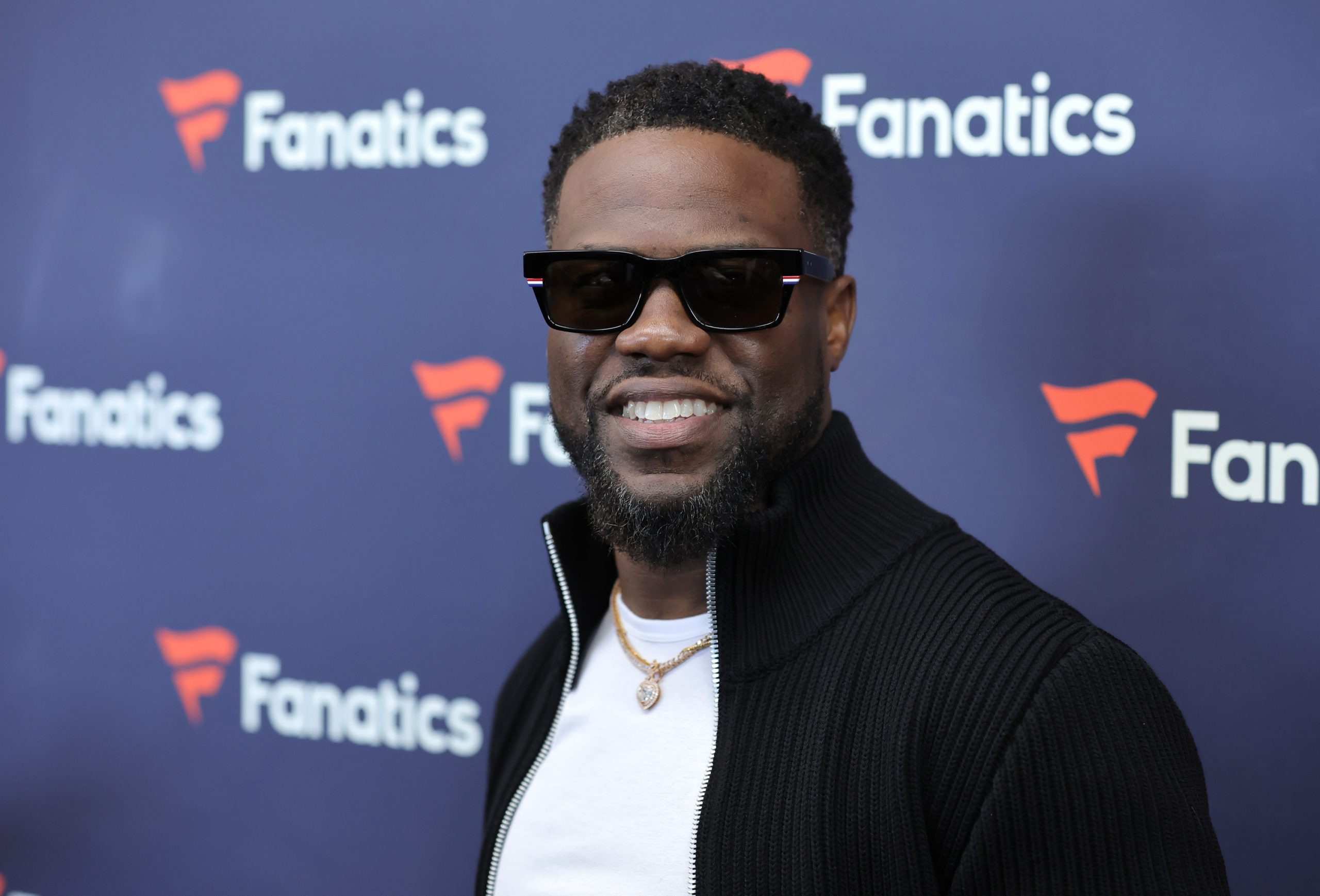 Kevin Hart is positioning himself to be the next great media mogul by way of a $100 million investment into his new media company, HartBeat.

The “Laugh at My Pain” comedian obtained the funding from media investment firm Abry Partners, who took a minority stake in the company. As part of the deal, Nicolas Massard, a partner at Abry, will join the HartBeat board.

HartBeat is planning to use the massive investment to focus on collaborating with rising stars in comedy, as well as seasoned vets in production and on-screen roles. Led by Bryan Smiley, who has been named President & Chief Content Officer, HartBeat will develop, finance, and produce “comedy and culture-related film, television, and content.”

“We’re taking the new entertainment blueprint we’ve built to the next level with this merger and funding, paving the way for a new generation of comedic talent,” the 42-year-old shared in a statement.

An all-Black leadership team will oversee the initiative. Thai Randolph, the former President & COO of Laugh Out Loud and COO of Hartbeat Productions, has been appointed CEO of the new company. Hart will take the role of Chairman in the interim. Jeff Clanagan has been named President & Chief Distribution Officer. Co-founder of HartBeat Productions, Leland Wigington, will lead production.

Hart shared the exciting news on Instagram, celebrating the new chapter of his career and saluting those working closely with him to make HartBeat a success.

“Our Future is bright….You can’t do it alone….you need a team, and what an amazing team we have here at HartBeat!!!!” he wrote.

This latest media endeavor is not the only one that Kevin Hart has been able to secure. In 2020, he entered into a multi-year, first-look deal with NBCUniversal’s streaming service, Peacock, for his LOL! Network.