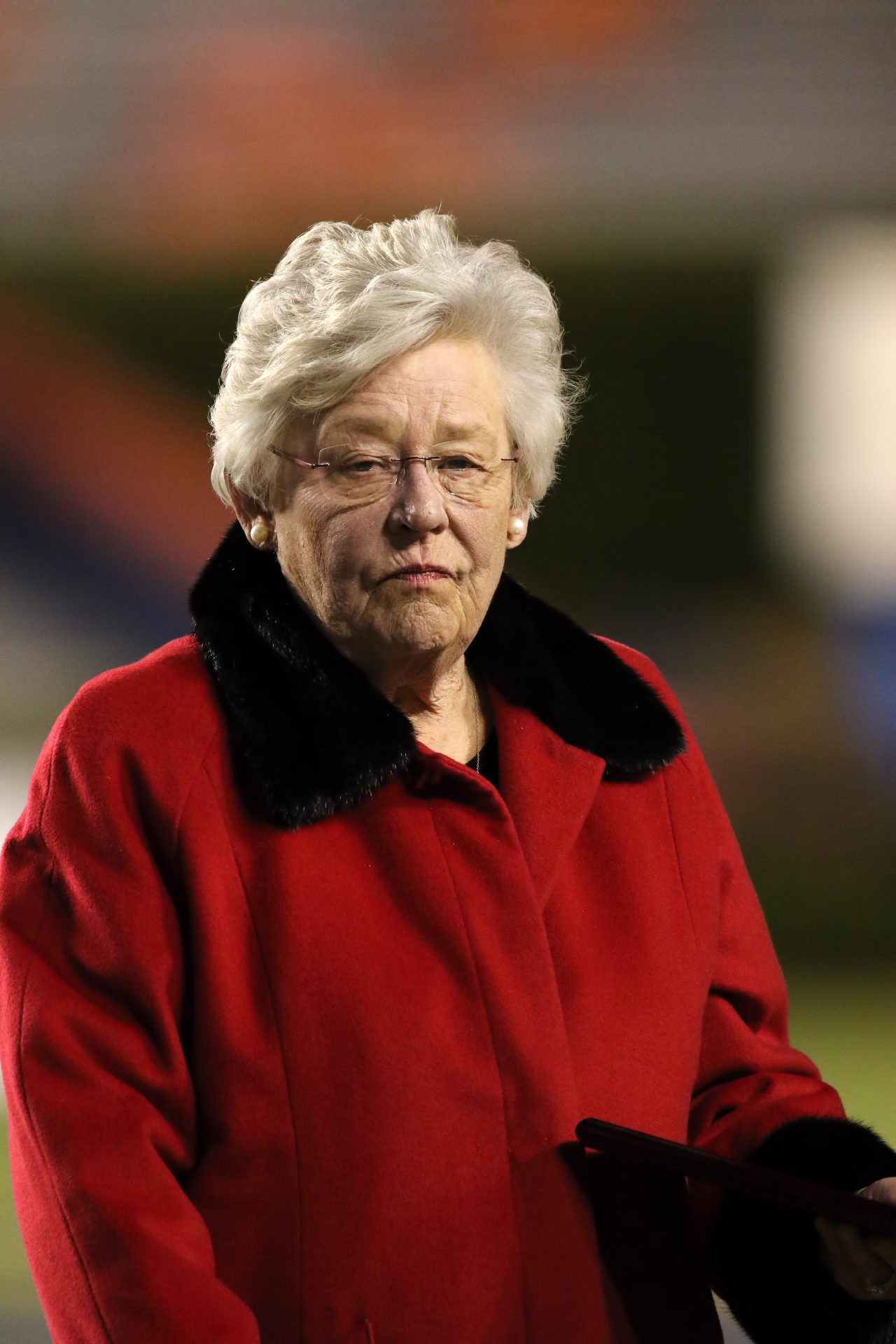 As the laws throughout the country regarding anti-transgender youth continue to persist, the state of Alabama has officially made its own. It was just confirmed that Alabama Governor Kay Ivey just signed multiple anti-transgender bills into law that directly impact the youth in the state—and the backlash of her decision has already reached massive levels.

Alabama Governor Kay Ivey is the latest state leader to take a firm stance regarding transgender youth, courtesy of a trio of new bills she recently signed into law. The Montgomery Advisor reports, Governor Ivey signed bill SB 184 that formally bans doctors from giving puberty blockers and hormones to transgender youth and subjects them to 10 years in prison if they do so. She also signed HB 322, that forces transgender youth to use bathrooms of the sex they were assigned at birth. Lastly, Ivey banned all discussions of “sexual orientation or gender identity” in Alabama elementary schools from kindergarten through fifth grade that is “not age appropriate or developmentally appropriate,” the bills states.

Speaking about her highly controversial decisions, Kay Ivey said via statement “There are very real challenges facing our young people, especially with today’s societal pressures and modern culture. I believe very strongly that if the Good Lord made you a boy, you are a boy, and if he made you a girl, you are a girl.”

As expected, and in record time, the American Civil Liberties Union, the ACLU of Alabama, Lambda Legal and the Transgender Law Center stated they already have plans to file lawsuits as soon as the bills take effect, which is in the next 30 days.

“The Alabama Legislature and Governor Kay Ivey need to consider the time and resources they will invest, not to mention the stain of discrimination that often means lost opportunity and investment, and ask themselves if targeting the health care of children is truly worth it, because we are prepared to make that investment in order to protect transgender youth, their families, and their doctors in Alabama.”

When responding to criticism of the banning of teaching sexual orientation and gender identity at the elementary school level, Ivey said “We are talking about five-year-olds for crying out loud. We need to focus on what matters — core instruction like reading and math.”