Will Smith Responds To 10-Year Ban From The Academy Following... 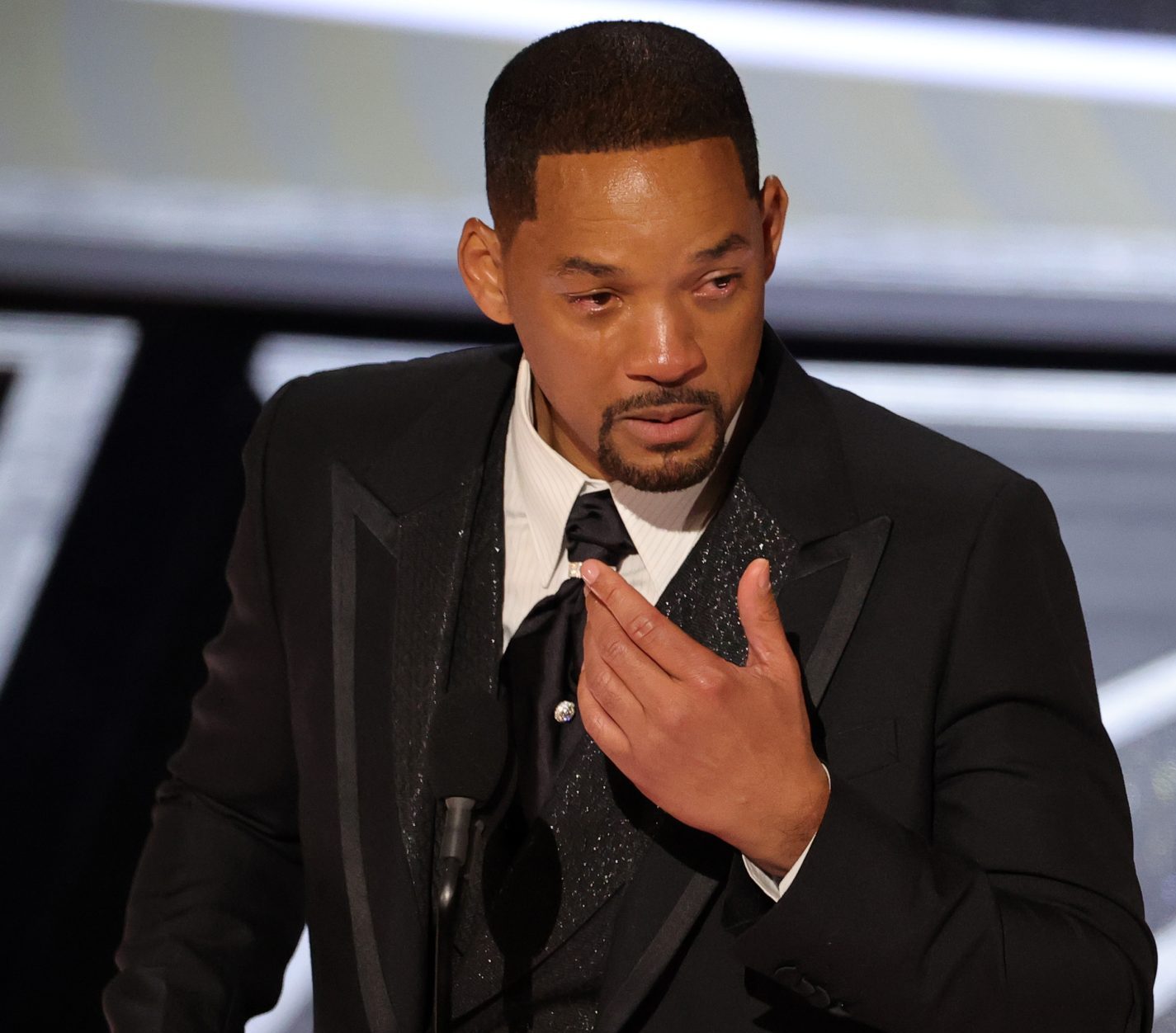 For the last few weeks, the topic of Will Smith slapping Chris Rock has been front and center—and the latest development involves Will and his punishment. Following the Academy’s decision to officially ban him from the Oscars for the next decade, Will Smith has responded by releasing a formal statement.

In a very brief and direct statement regarding the Academy’s 10-ban of him from the Oscars and all Academy-related events, Will Smith responded, stating “I accept and respect the Academy’s decision.”

As we previously reported, the Academy of Motion Pictures Arts & Sciences said the following via statement:

“The 94th Oscars were meant to be a celebration of the many individuals in our community who did incredible work this past year; however, those moments were overshadowed by the unacceptable and harmful behavior we saw Mr. Smith exhibit on stage. During our telecast, we did not adequately address the situation in the room. For this, we are sorry. This was an opportunity for us to set an example for our guests, viewers, and our Academy family around the world, and we fell short — unprepared for the unprecedented.

The Board has decided, for a period of 10 years from April 8, 2022, Mr. Smith shall not be permitted to attend any Academy events or programs, in person or virtually, including but not limited to the Academy Awards.”

The Academy also addressed Chris Rock and how they appreciated him keeping his composure after being slapped. “We want to express our deep gratitude to Mr. Rock for maintaining his composure under extraordinary circumstances,” they said.