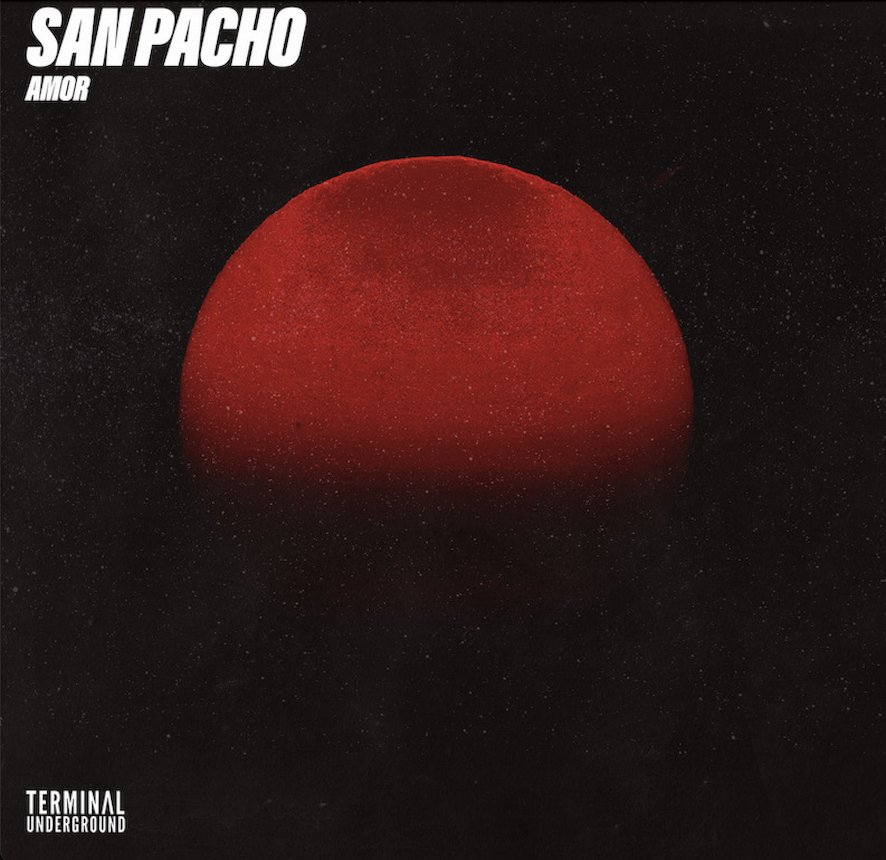 Born and raised in Croatia, San Pacho is a immensely talented artist who keeps making the right moves at the right time. After launching the project only 3 years ago in 2019, he’s signed songs to Confession, UKF, Dim Mak, and others. His releases are commonly incorporated with genres such as tech house / club house, all of which hits a sweet spot that is hard to directly describe. Artists like Tchami, 4B and dozens of other staple DJ’s can’t get enough of it, giving it their nod of approval and thus their support.

2022 has also started off properly for Pacho as he made a debut on legendary deadmau5’s imprint hau5trap with “Pieces Of Me”. Now, he’s back with an infectious new single “Amor” signed to Matroda’s Terminal Underground label.

Pacho masterfully blends the insatiable Spanish rhythms with a fresh tech house groove that we can’t get enough of. Every sound, every melody fits in perfectly, proving this song to be yet another incredible track in Pacho’s Arsnenal.

“After ‘La Pasion’ ended up being a club and festival smash I wanted to make a follow-up that was similar, yet again ear and eye catching. I sent the ‘Amor’ demo to Matroda and when he premiered it at EDC Las Vegas I knew it was a special one.” – San Pacho