When Will the Next Minecraft Championship Season Take Place? 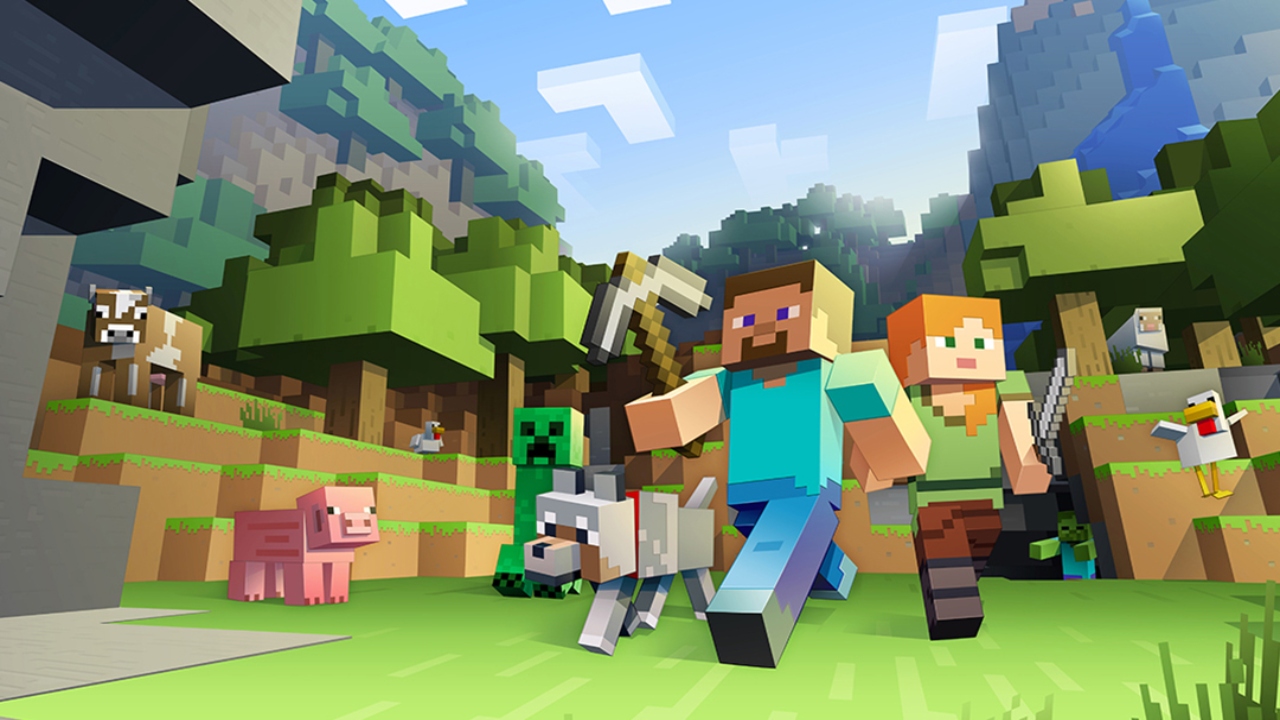 The first iteration of the 2022 Minecraft Championship is here!

Per an official MC Championship tweet, after a long hiatus, MCC 20 begins March 26 at 8 pm.

On March 5, MC Championship tweeted, “Did you miss us? Cause we missed you! The Dome re-opens on Saturday 26th March. Teams will be announced next week.”

Did you miss us? Cause we missed you! The Dome re-opens on Saturday 26th March

Teams will be announced next week ️ pic.twitter.com/pGH9lb5fx1

According to Sportskeeda, 40 content creators will form 10 teams to compete in the tournament. Players must show proficiency at combat, survival, parkour, teamwork, and more. The competitors will contend to win as many coins as possible in a series of eight mini-games culminating in a final battle between the two teams who’ve earned the most coins. The tournament usually runs for two to two and a half hours.

The mini-games are Sky Battle, Battlebox, Build Mart, Sands of Time, Ace Race, Gris Runners, Parkour Tag, and TGTTOSAWAF. From Noxcrew’s video update, it looks like the final game of the champion with be Rocket Spleef, which has been overhauled for MCC 20.

Noxcrew also says that it implemented a program called Operation Flotation, moving the championship hub to the sky. Another update for MCC 20 is that the players’ points will be transferred directly from their scoreboards to the hall of fame located in the hub.

Twitter is ablaze with excited fans eager to watch their favorite Minecraft streamers battle for this year’s prize. The tournament, also known as MCC 20, will be cast on 40 different Twitch streams. Some of the world’s most popular Minecraft YouTubers and streamers will participate in MCC 20, including Ph1LA, Dream, and TommyInnit.