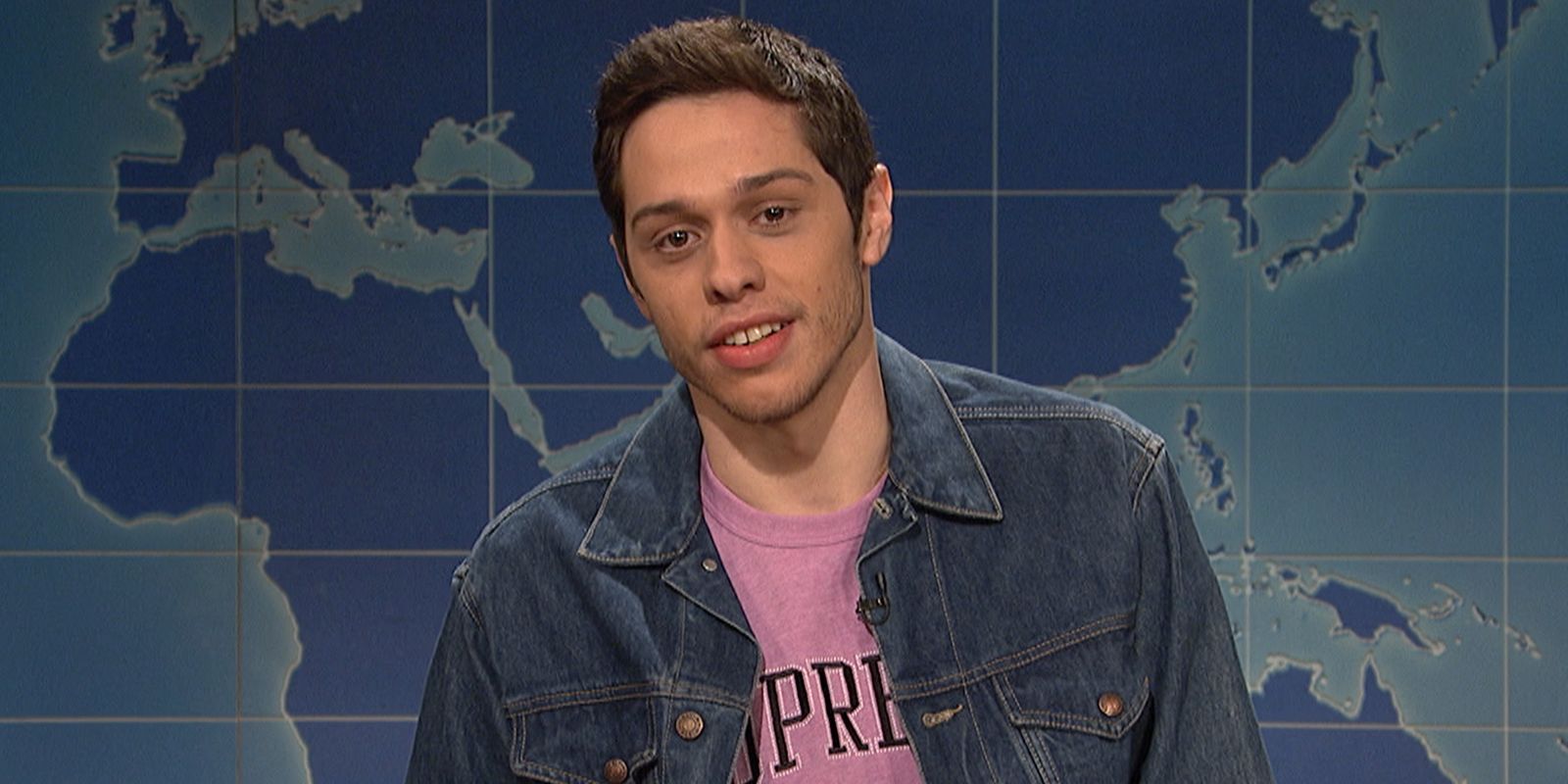 Bowen Yang from Saturday Night Live reveals he and the cast have been supportive of Pete Davidson amid his feud with Kim Kardashians’ ex, Kanye West.

The cast of Saturday Night Live has shown an immense amount of support towards Pete Davidson amid his feud with The Kardashians star Kim Kardashians’ ex-husband Kanye West. The ongoing feud started shortly after Pete and Kim confirmed their relationship late last year. The two began dating in October 2021 after Kim hosted an episode of SNL, where Pete works as a cast member. Speculation surrounding their relationship began after they were spotted at a Los Angeles amusement park together, hand in hand.

Despite fans believing their relationship was strictly platonic, it became clear they were more than friends when Kim visited Pete in Staten Island, where the two dined at his favorite Italian restaurant. Since then, Kim and Pete have been inseparable. The pair have flown back and forth from L.A. to New York City to spend time together, with Kim and Pete jetting off to The Bahamas right after the holidays. While Kim and Pete might be madly in love, Kim’s ex Kanye is processing their new romance and hasn’t been too thrilled about it.

While speaking with Entertainment Tonight at the 2022 Critics Choice Awards on Sunday, Bowen Yang from SNL commented how he and the rest of the cast are supporting Pete amid his ongoing public feud with the rapper. “We are supporting him by giving him space,” Bowen told the news outlet while walking the red carpet. “I think he’s just, you know, figuring it out, because I think a lot is out of his control, in terms of people’s response.” The 31-year-old said he hopes Pete, who’s Instagram official with Kim, is navigating his way through this public fight despite Kanye constantly going after him online. Bowen hopes Pete is “getting back to his comfort,” but in the meantime, the rest of the SNL cast is thinking of him.

Bowen’s comments came a few hours after Kanye took to his Instagram in a since-deleted video, revealing Pete texted him to brag about being in bed with Kim. Pete’s photo and text exchange were in response to Kanye’s public complaint about his daughter North’s TikTok account. A friend of Pete’s Dave Sirus shared several text messages Pete sent to Kanye regarding their feud. In the text exchange, Pete is was trying to defend Kim against Kanye, claiming the 41-year-old is a great mom and that Kanye should be “so f**king lucky that she’s your kid’s mom.” After roasting the rapper for sharing a bed with Kim, Pete was more sympathetic towards Kanye at the end of the text exchange, saying that the 44-year-old should seek help for his ongoing mental health struggle. Pete has gone through similar issues as Kanye and was still trying to be kind despite the horrible things Kanye has said about the 28-year-old.

Pete has a great support system back at SNL, and they are looking forward to the day Pete makes his return. The comedian has been through a lot with The Kardashians star and her family, which has been difficult for Pete to deal with. However, Pete clearly loves Kim and will defend her despite the backlash he may receive from fans or Kanye himself.

Sabrina is a copywriter/content specialist with a passion for writing. She graduated with a BA in English and a certificate in Social Media marketing. During her downtime, she loves watching tv and spending quality time with her adorable puppy.