Jussie Smollett Proclaims That He Is “Not Suicidal” Following His... 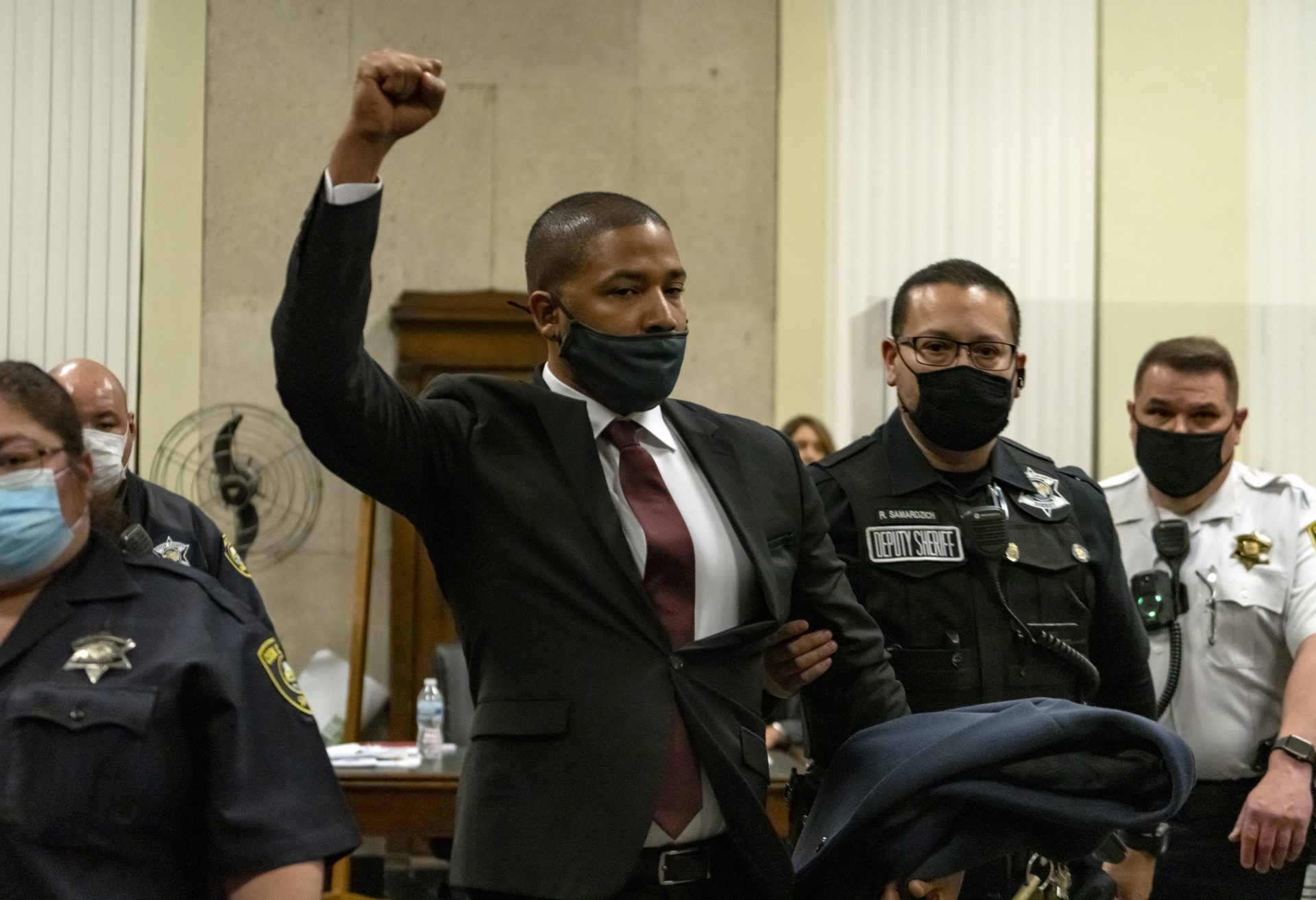 Earlier today after three years, Jussie Smollett finally found out his fate after being convicted late last year for allegedly faking a hate crime back in 2019. Following his sentencing in court, Jussie Smollett repeatedly stated that he “was not suicidal” and that if anything happens to him in jail, he didn’t do it to himself.

After Judge James B. Linn rendered the official sentencing, Jussie Smollett had an emotional outburst in court where he said the following:

Prior to being sentenced, Judge Linn went on a lengthy tirade verbally lashing out at Jussie, as he described him as “selfish,” narcissistic” and “profoundly arrogant.” The six-hour sentencing hearing also included the judge stating that Jussie orchestrated a pre-meditated crime and put on a “performance” in the courtroom when he took the witness stand back in December.

As we previously reported, Jussie Smollett was formally sentenced to 150 days in jail, 30 months of probation, pay $120,106 in restitution and a $25,000 fine for allegedly staging a fake hate crime against himself where he was targeted for being Black and gay.