Watch Father John Misty Perform His New Singles With The... 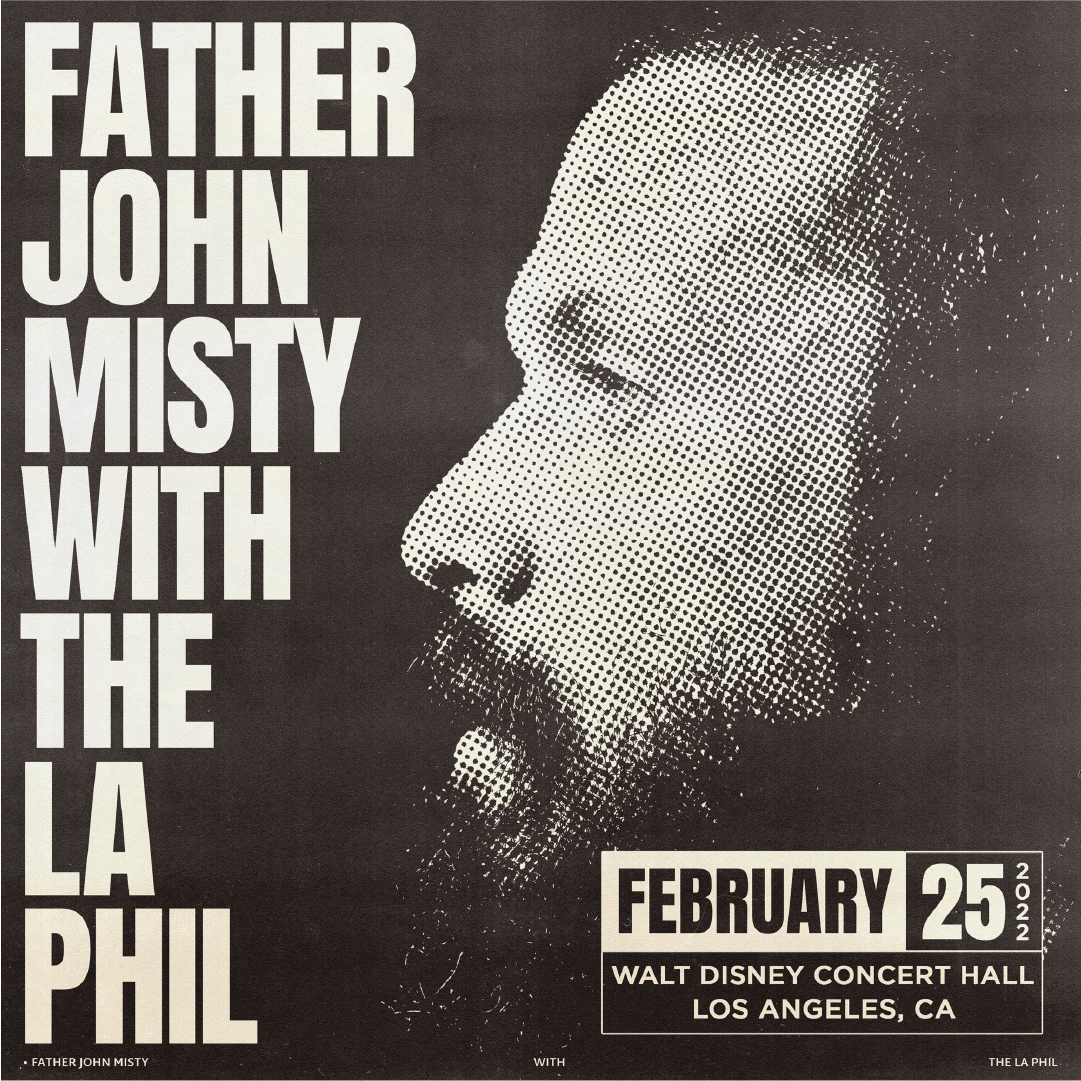 Father John Misty is releasing his new album Chloë And The Next 20th Century in April. He’s already shared the early singles “Funny Girl” and “Q4.” And last night, he played them live for the first time, backed by the Los Angeles Philharmonic at the Walt Disney Concert Hall. Watch some fan-shot clips from the performance below.