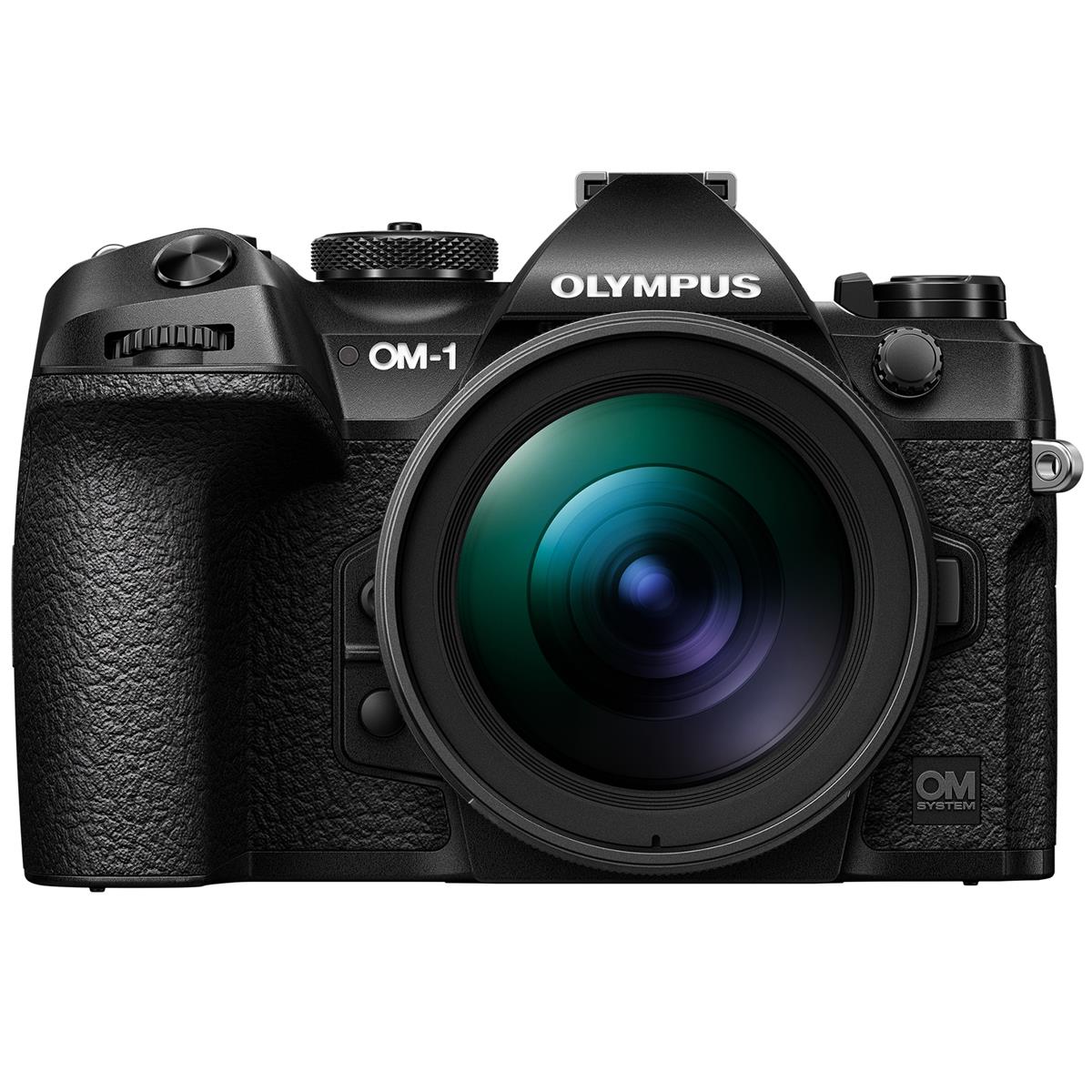 It’s a changing of the guard in the camera industry, and OM Digital’s first camera signals that.

The company that is taking over the heritage left in the wake of Olympus’ exit from the business, OM Digital’s first product was eagerly anticipated by both naysayers and fans alike.

Well, it’s here, and so far, it’s about what we would expect.

The OM-1 is the flagship camera from OM Digital and comes equipped with IBIS, pro AF performance, and the TruePic X processor. An AI algorithm underpins the OM-1’s AF system, giving it the capability of focusing on moving objects as large as a car or as small as a bird. The viewfinder is a 5.76 million dot OLED display with a 120 fps refresh rate and a weather-sealed design that is both IP53 dust-proof and splash-proof. TruePic X enables the photographer to shoot at 120 frames per second in either RAW or JPG with the fixed AF option. The OM-1’s video capabilities are no slouch, either: 4K 60p or 240fps in full HD with no time limit on recordings and “external recording at up to 4:4:4 12bit RAW.”

You can watch a video all about it over here on YouTube.

While there was a lot of will-they-won’t-they back when the rumors first emerged about Olympus’ leaving the business, there certainly wasn’t any shortage of fan support and grief when the grim news finally arrived. There was some question whether we would ever see anything ever again so, in that regard, the OM-1 is a nice event. Who knows if it will be enough to justify all of this although we remain hopeful and we’d love to know what you think about OM Digital and their plans for such a storied brand and history.

Are you interested in OM Digital’s products? What are your thoughts on Olympus’ exit from the business? Let us know your thoughts in the comments below.

Check out some other photography news on Light Stalking at this link right here.