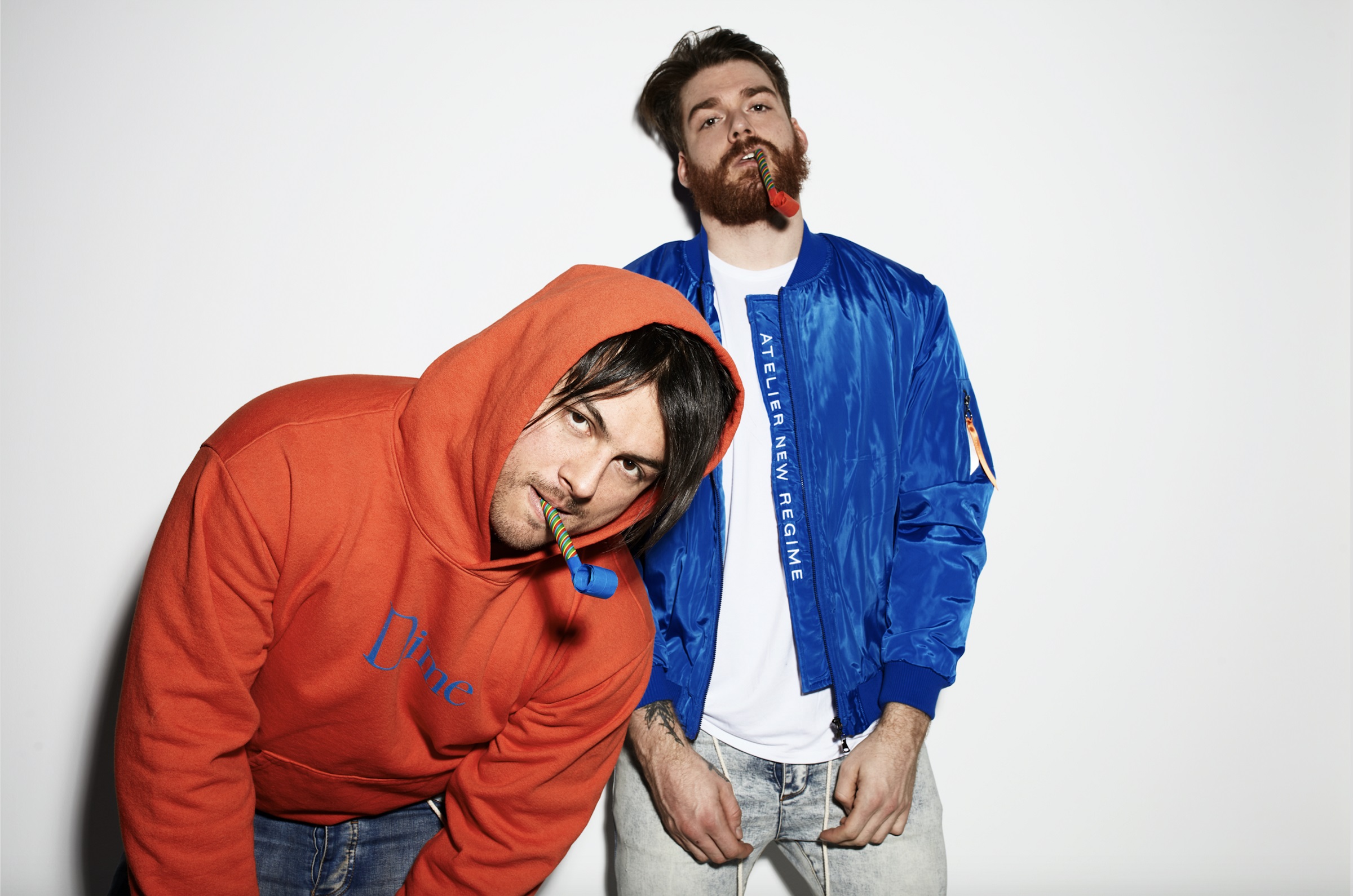 Fourteen singles from an album fans have been waiting to hear for six years might seem excessive, but when you’re offering a total of 25 tracks and 90 minutes of music, a little leniency can be earned. Adventure Club finally release their sophomore album Love // Chaos today, six years after their debut Red // Blue in 2016.

Strapped with a vast array of premier features from Krewella, Yuna, Lucii, Blanke, Said The Sky, Prince Fox, Birthdayy Partyy, and many others, Love // Chaos solidifies Adventure Club as pioneers of emotive, vocal-driven bass music while showcasing the duo’s mastery of other genres. Including recent releases “Safe With Me” and “Color Blind,” the album dabbles in everything from melodic bass and blistering dubstep to buoyant house, calling to sounds from the pair’s iconic earlier releases while delving into new sonic ground.

Adventure Club said of the album, “Love // Chaos is a culmination of everything we’ve learned, loved and lost throughout our career which began in 2011. We searched deep within ourselves for inspiration for this album. We’ve shared incredible experiences with so many people around the world. We’ve also had to face our own demons, overcome some personal obstacles. I think we tried to address so much of what we’ve uncovered over the past 10 years. We originally started Adventure Club with the goal of producing the most heavy dubstep imaginable… but after a couple releases we really found solace and hit our stride with female vocals and taking a more melodic bass approach.

“From then, it was a whirlwind of trying to find ourselves and our sound, experimenting with different genres. Which ultimately leads us to today… This album is a true return to our roots with a dash of other genres we’ve come to love. We’ve collaborated with so many of our favorite artists on Love // Chaos. Every single one we admire so much and we’re honored to have worked with them. We can’t thank them and everyone who’s been by our side for making this album as perfect as possible in our eyes.”