Tori Spelling Admits She’s Getting ‘Bigger’ Boobs To Replace Her... 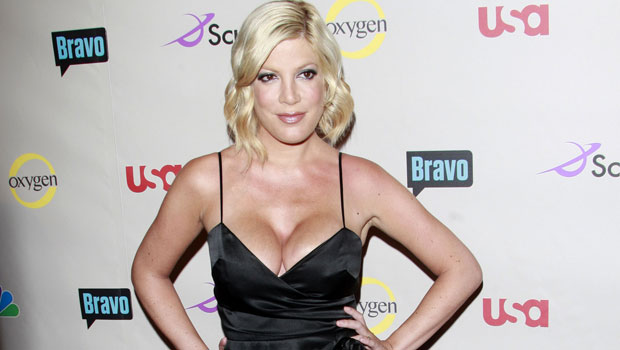 Tori Spelling decided to get the procedure done after her daughter Stella, 13, told her that she was ‘concerned’ about her current breasts.

Tori Spelling, 48, believes that bigger is better when it comes to her breasts. The noTORIous reality star and mother to Stella, 13, Hattie, 10, Liam, 14, Finn, 9, and Beau, 4, revealed that she decided to get her old implants replaced with new ones after being berated by her eldest daughter. When chatting with E! News about her reason for replacing her old implants, Tori said, “I got them when I was really young. And I didn’t know that at a certain point they would have an expiration. I didn’t know that you would have to do it again.”

Tori added, “It really hit home for me when my daughter came to me and she’s like, ‘Mom, I’m concerned. You have put this off. You told me for years now that you need to get your boobs redone.’” According to the outlet, Tori knew that she would eventually need her boobs replaced in 2011 when the FDA put out a warning that stated, “The longer a woman has silicone gel-filled breast implants, the more likely she is to experience local complications.” The FDA said that “one in five” women would “require device removal within 10 years of implantation.” 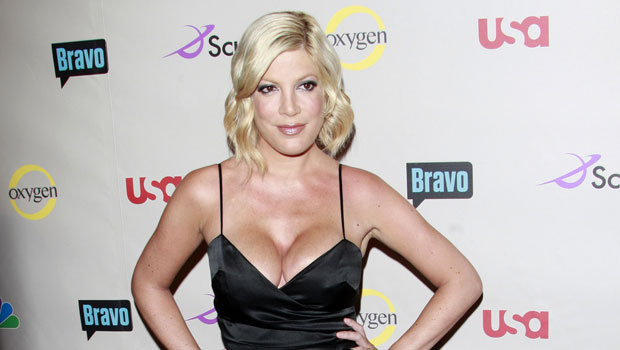 This is not the first time that Tori has spoken about her daughter Stella’s dissatisfaction with her breast augmentation. In a 2016 interview with Lenny Letter, Tori said, “People are obsessed with me getting my breast implants removed because they’re recalled and expired. [Stella] said, ‘Huh, your boobs aren’t real?’ I was like, ‘Oh my God.’ It was like Santa Claus. I didn’t know what to do. I said, ‘I’m so sorry you heard that. No, they’re not. I have breast implants.’ [Stella] said, ‘I thought your boobs were real. I just didn’t know. They look real.’” In the interview, Tori said that told her daughter, “God bless you. They really don’t. They’re like the worst ever.” 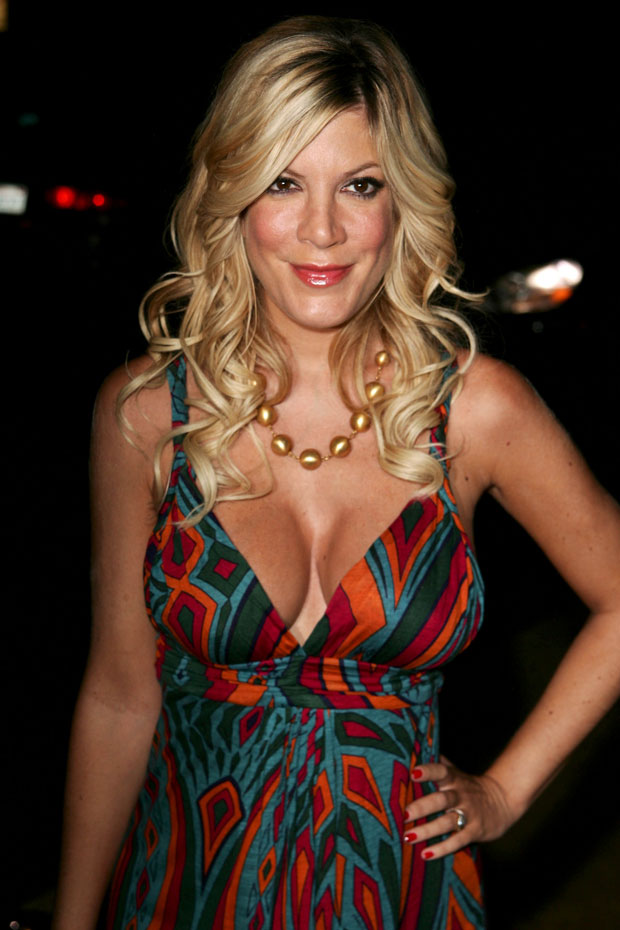 In Dec. 2021, during an interview for SiriusXM’s Jeff Lewis Live, Tori said that she set the date for her boob job. “I set a date yesterday for February 27. He is going to take them out and clean them up. He is going to put new implants in,” Tori said, adding that she was not sure which size she would get at the time. “I couldn’t decide. He is showing me two kinds. He said, ‘Do you want higher profile or a moderate profile?’ I don’t know what that means. He said, ‘You need some side boob because they are all projecting out front.’ He was showing me numbers and cups. I said I need something else that I can see. He said your wardrobe will be different and I was like ‘okay now you are talking my language.”