Simon Cowell Rushed To The Hospital After ‘Terrifying E-Bike Crash’... 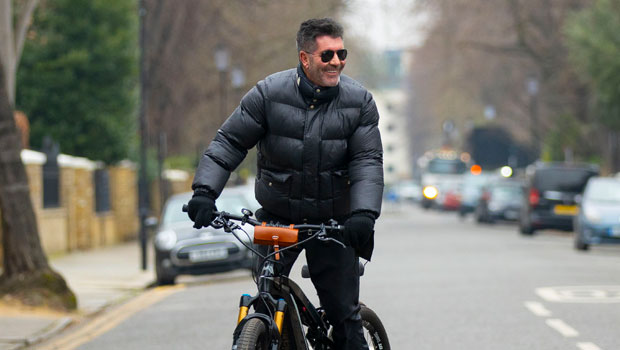 Fate is certainly on Simon Cowell’s side as he survived another e-bike accident and an onlooker said he’s ‘lucky to be alive.’

Simon Cowell, 62, tested fate once again during a gnarly e-bike crash. Simon drove over a wet patch as his electric motor was on which caused the wheels to go out from under him. The collision caused the America’s Got Talent judge to fly over the handlebars of his bike at 20 mph and land in the middle of the road. “Simon is lucky to be alive,” an onlooker told The Sun. “Stupidly, Simon wasn’t wearing a helmet, and blood was pouring from his face — he looked like something from Phantom of the Opera.” 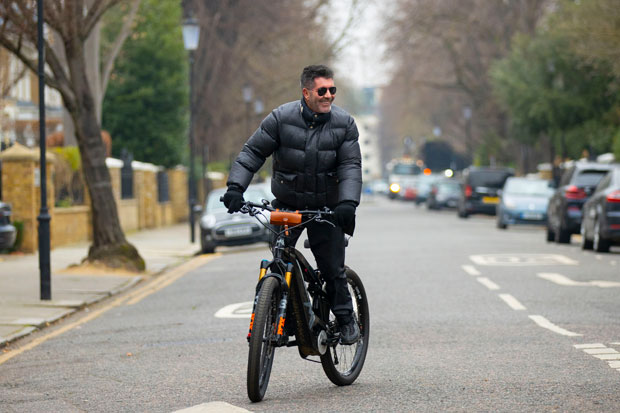 Simon Cowell on his e-bike. (MEGA)

Fortunately, three bystanders got involved and stopped oncoming traffic from running the reality TV competition judge over. Eventually, he was rushed to the hospital and treated for his injuries. “After being ambulanced to hospital and given an X-ray, Simon was eventually released that evening — his arm in a yellow cast all the way up to the shoulder — and told to rest,” the source explained.

Will Simon finally ditch the e-bike? Doesn’t seem likely. “Despite this being his second great escape, Simon insists he’s not ditching the bike — but he will start wearing a helmet,” the source added. The former American Idol judge’s first e-bike accident occurred in August 2020 when he fell off his bike while riding in LA. While it was reported that he sustained the injury while doing a wheelie on his e-bike, a source told HollywoodLife that wasn’t the case. 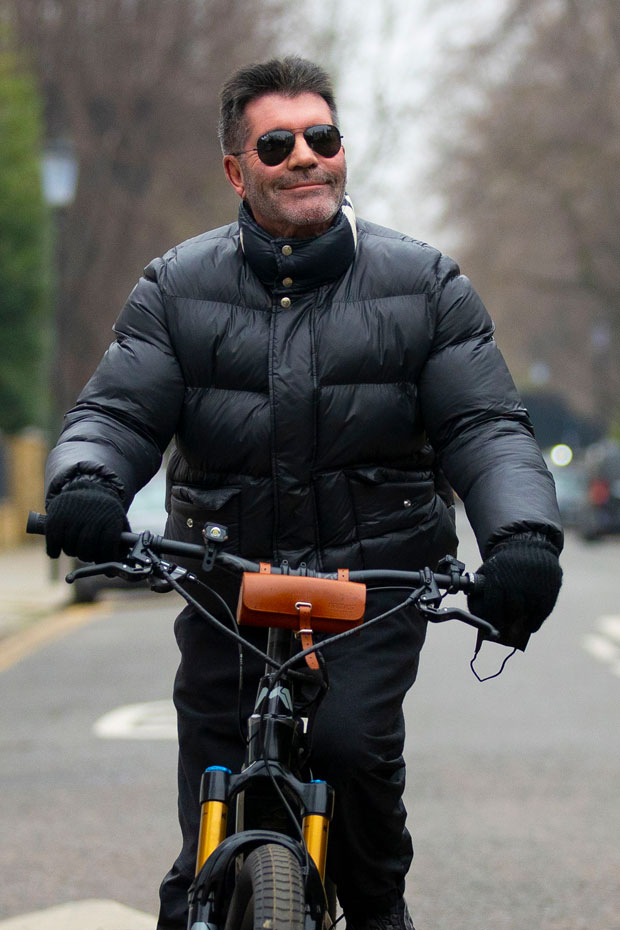 Simon Cowell has injured himself twice on his e-bike. (MEGA)

He underwent six hours of surgery after breaking his back. Thankfully, he nearly avoided being paralyzed. However, he did have some gnarly scars on his back following the accident that was put on display during a family vacation to Barbados in December of that year. His America’s Got Talent co-worker Howie Mandel did note that he recovered remarkably quickly.

The next year in July 2021, Simon was spotted riding a jetski with his son Eric while back in Barbados. One pic captured him on the bike alone standing on it as he glided across the ocean. It’s safe to say that the X-Factor judge is certainly a daredevil. Hopefully, he’ll start wearing a helmet on his e-bike though as he allegedly promised.