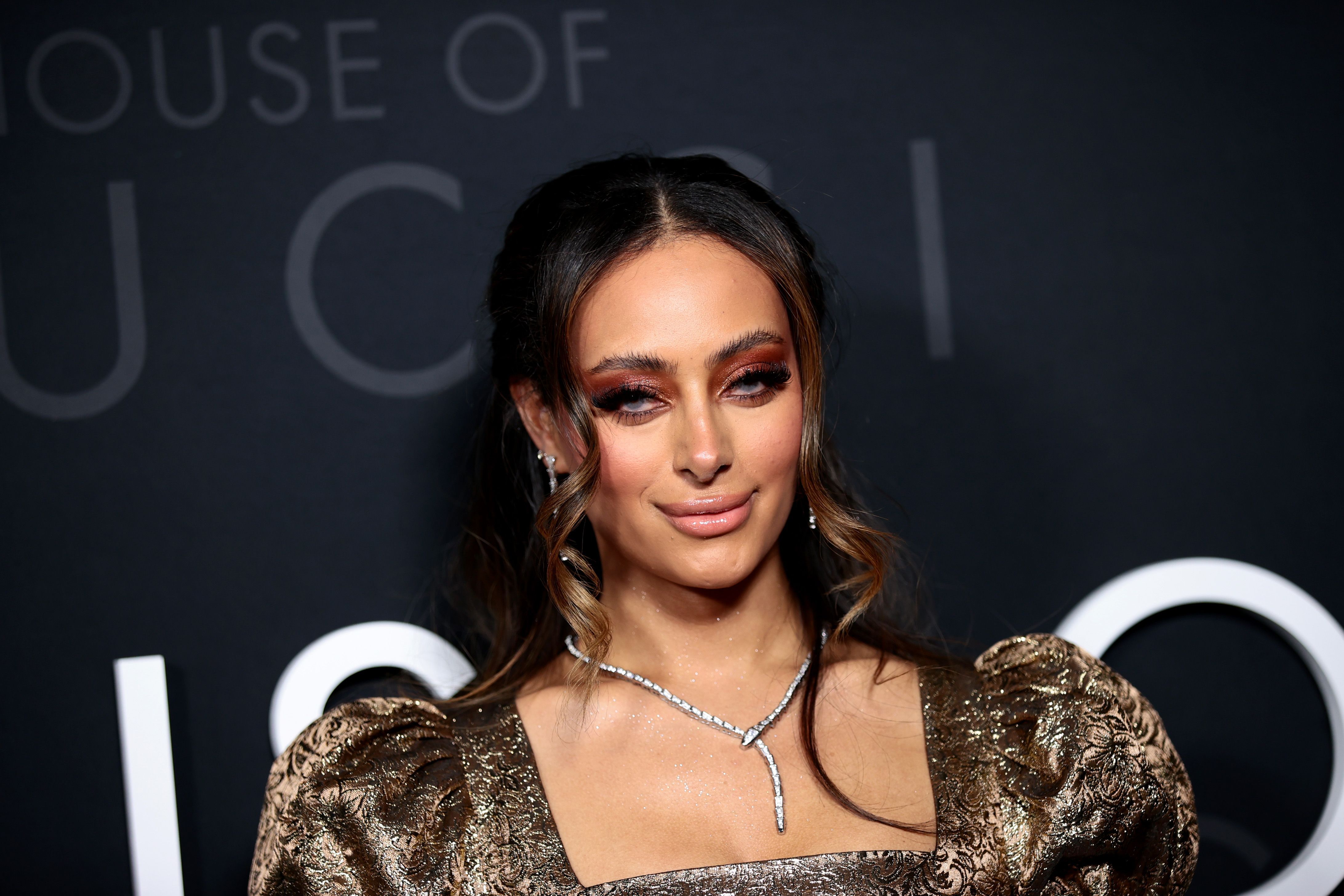 #Roommates, #BlackHistoryMonth continues to be off to a great start and the latest reason involves a history-making new announcement between Victoria’s Secret and model Emira D’Spain. It was recently confirmed that Emira D’Spain has officially made history as the very first Black transgender model to work with popular lingerie brand Victoria’s Secret.

Known for her popularity on TikTok, model Emira D’Spain has just made history in a major way that’s all about inclusivity, diversity and representation. @USAToday reports, D’Spain is now the first Black transgender model to ever work with Victoria’s Secret. Speaking about the historical honor, she said “Honored to be the first black trans girl working with Victoria’s Secret. As a kid I only dreamed of being a part of Victoria’s Secret. [Valentina Sampaio] paved the way and it’s such an honor to continue that legacy on the first day of black history month.”

In a statement acknowledging Black History Month and Emira D’Spain new title, Victoria’s Secret stated that it was “excited to recognize February as a time to acknowledge Black women.” Additionally, the company also wrote on social media that “Throughout the month, we’ll spotlight associates, business leaders, advocates, and industry trendsetters who motivate us each and every day #VSCelebratesBHM.” D’Spain exclusively partnered with Victoria’s Secret for a how-to video guide for those spending Valentine’s Day alone this year.

In response to the wave of publicity she has received since the announcement of her ground-breaking work with Victoria’s Secret, D’Spain stressed that she is laser-focused on self-love and acceptance.  “My entire platform is built on confidence and self-love,” she said.

Finally, she also added “I want to empower young trans women and men around the world to show them that the beauty and fashion industries are changing, especially if you are a POC. I am so grateful to work with Victoria’s Secret and hope this paves the way for those after me.”