New Logos For Flash And Aquaman Released And They Are...

The new logos for the movies were released from Warner Bros. India according to Batman-News.com. They both look as sleek and shiny as the outfits worn by both of the characters in the DCEU and the logos appear to take elements from the movies. 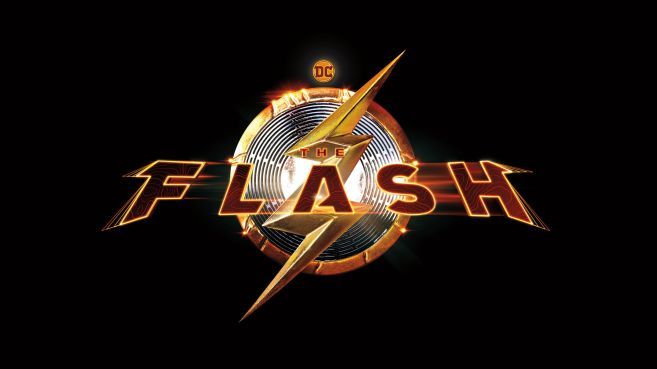 The new logo for The Flash 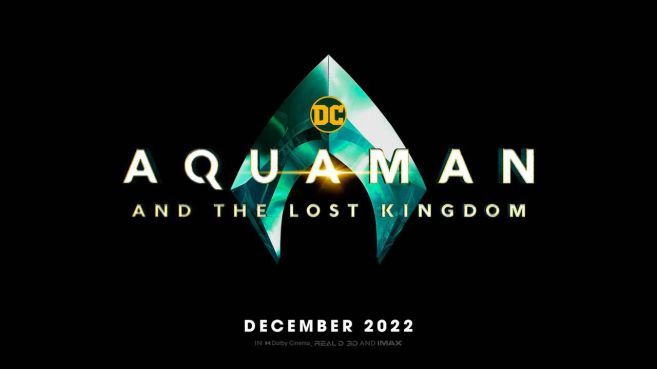 The new logo for Aquaman and the Lost Kingdom

The new logo for The Flash appears to pay homage to The Flash’s updated outfit that Muschietti had teased on Instagram last year. It features the signature red and gold color combo along with the lightning emblem that’s on the front of the outfit. The new logo for Aquaman 2 features the spearhead motif, which is seen on various Atlantean items and acts as a weapon during fights. The spearhead is a nice turquoise color, likely to represent the ocean and being underwater.

Since The Official Logos Were Released Together, Does This Mean The DCEU Movies Are Related?

There’s a lot of buzz around The Flash movie as it’s opening up the DC multiverse, much like what Spider-Man: No Way Home did with the introduction of Tobey Maguire and Andrew Garfield’s Spider-Men. We already know that Michael Keaton will be making an appearance as Batman and there are rumors that Grant Gustin (who plays Barry Allen/The Flash on the CW series) will also have a cameo. While Muschietti’s movie supposedly erases Zack Snyder’s Justice League, it doesn’t necessarily mean that Snyder’s versions of DC superheroes are gone forever. Could Jason Momoa’s Aquaman make an appearance in Muschietti’s version of the Flash universe? Possibly. The exciting thing is that pretty much anything is possible when the multiverse is involved.

The Flash will star Ezra Miller as Barry Allen/The Flash. He travels back in time to prevent his mother’s murder, which brings unintended consequences to his timeline. The movie will introduce Sasha Calle as Supergirl and will have Ben Affleck as another version of Batman and Kiersey Clemons, who will reprise her role as Iris West. Aquaman and the Lost Kingdom will once again star Jason Momoa as Arthur Curry/Aquaman. There isn’t an official synopsis, but fans think that it will involve Arthur and company looking for Necrus thanks to an Instagram post by James Wan. Necrus, also known as the Black City, is a unique, underwater city similar to Atlantis that exists only in brief intervals of time. It never appears in the same place twice and is ruled by the tyrant, Mongo. The movie is bringing back Patrick Wilson as Orm, and Amber Heard, despite an online campaign to get her fired. Game of Thrones actor Pilou Asbaek also joins the cast in an unknown role, although it would make sense he would be cast as Mongo if Necrus really is going to be part of the plot.

The Flash premieres in theaters on November 4 and Aquaman and the Lost Kingdom will premiere in shortly after, on December 16.

What do you think of these new official DCEU logos for Flash and Aquaman 2? Do they both get you excited for the movies? Let us know in the comments below!

Keilin Huang is a freelance writer that likes the Oxford comma, reading from her neverending pile of books from the library, and Reeses peanut butter cups. She thanks her Dad for introducing her to his Superman comics and probably majored in Journalism because of Lois Lane. Contact her at [email protected]