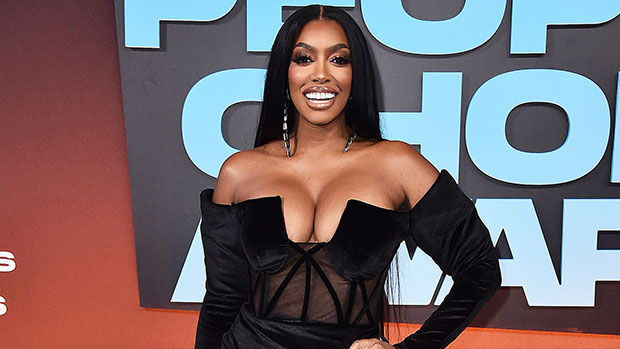 The ‘RHOA’ alum showed off her expensive new gift on Instagram. Fittingly enough, it was delivered to her with a big red bow.

Porsha Williams has a fancy new car courtesy of her fiancé, Simon Guobadia. The Real Housewives of Atlanta alum, 40, showed off the $300,000 Rolls-Royce Ghost gifted to her by Simon via Instagram on Wednesday, January 19. Porsha posed for numerous photos both outside and inside the luxury vehicle, which has a shiny gray exterior and bright orange interior. Talk about a great gift!

Porsha’s new ride was fittingly gifted to her with a massive red bow, which Porsha climbed atop of during her photoshoot. In one image, she embraced her soon-to-be-husband while sitting on the Rolls-Royce. “The only way you win is if I quit!🤸‍️,” Porsha wrote in her caption, adding the hashtags “ThankYouHubby” and “LivingLife.” She also included the hashtag “ThePursuitOfPorsha” to plug her memoir that came out on November 30.

This may be Porsha’s best gift from Simon yet. Besides of course, the diamond engagement ring that she was given when she accepted her beau’s wedding proposal in May 2021. Porsha started dating Simon — who used to be married to her former RHOA co-star, Falynn Guobadia — just one month before they got engaged. Shortly after the engagement, Porsha and Simon defended their fast-moving romance. 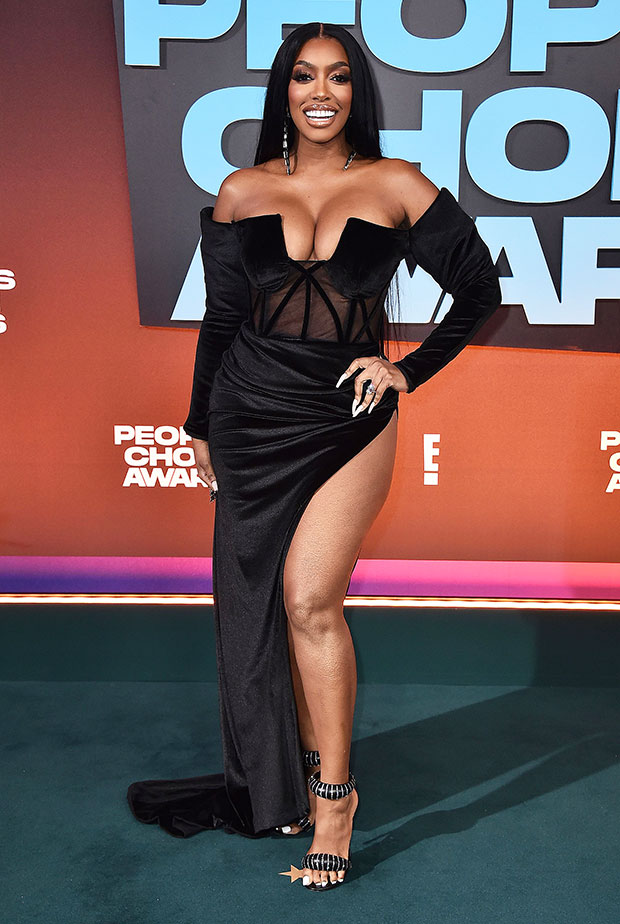 “I know it’s fast but we are living each day to its fullest,” she said on Instagram. “I choose happiness every morning and every night. Tuning out all negative energy and only focused on positive wishes. He makes me so happy and to me, that is what matters most.” Porsha also clarified that she had “nothing to do with” Simon’s divorce from Falynn.

Prior to Simon, Porsha was previously engaged to Dennis McKinley, with whom she shares 2-year-old daughter Pilar. The pair broke up during the summer of 2019 after Dennis was caught cheating, and although they briefly rekindled the relationship, they split for good in August 2020. Her relationships with both Simon and Dennis were explored on her new Bravo spinoff series, Porsha’s Family Matters.