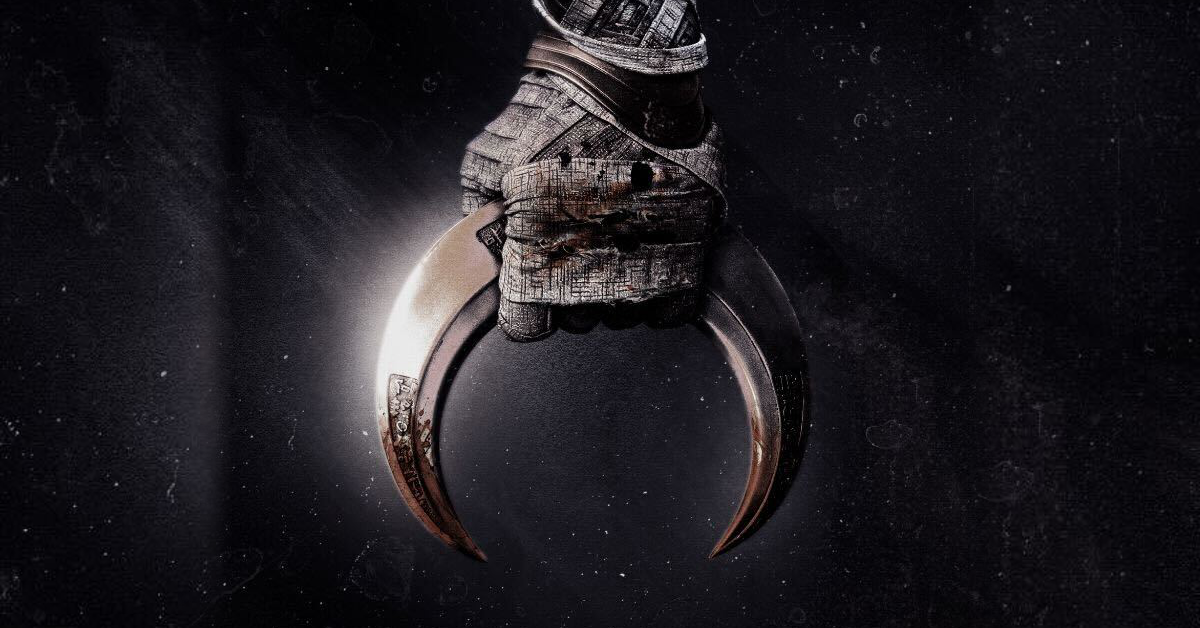 Moon Knight is the story of Marc Spector, a mercenary betrayed and left for dead in an Egyptian tomb but is miraculously saved by the Egyptian moon god Khonshu and becomes the Eyptian deity’s avatar on Earth. Often compared to the Distinguished Competition’s Batman, what distinguishes Moon Knight from the Dark Knight is that Spector suffers from dissociative identity disorder and utilizes various multiple personalities on his mission including billionaire businessman Steven Grant, taxicab driver Jake Lockley, and suited consultant Mr. Knight.

The Moon Knight trailer teases the multiple personalities such as Steven Grant, but the series reinterprets him as a “useless” English museum worker.

We also get our first look at Ethan Hawke who according to the close captioning is playing Arthur Harrow, a minor character who debuted in Moon Knight Vol. 2 #2. In a departure from the comics, the series depicts Harrow as a “David Karesh” type as teased by Hawke a few months ago.

Without a doubt though, the highlight of trailer was seeing the Moon Knight costume in fully glory. And if you look closely towards the end of the trailer, you can see Moon Knight punching what has to be a werewolf, a nice nod to his comic book origins.

Moon Knight is a new globetrotting action-adventure series featuring a complex vigilante who suffers from a dissociative identity disorder. The multiple identities who live inside him find themselves thrust into a deadly war of the gods against the backdrop of modern and ancient Egypt. Moon Knight is directed by Mohamed Diab and is coming to Disney+ in 2022.