Skyrim: How To Marry Aela the Huntress 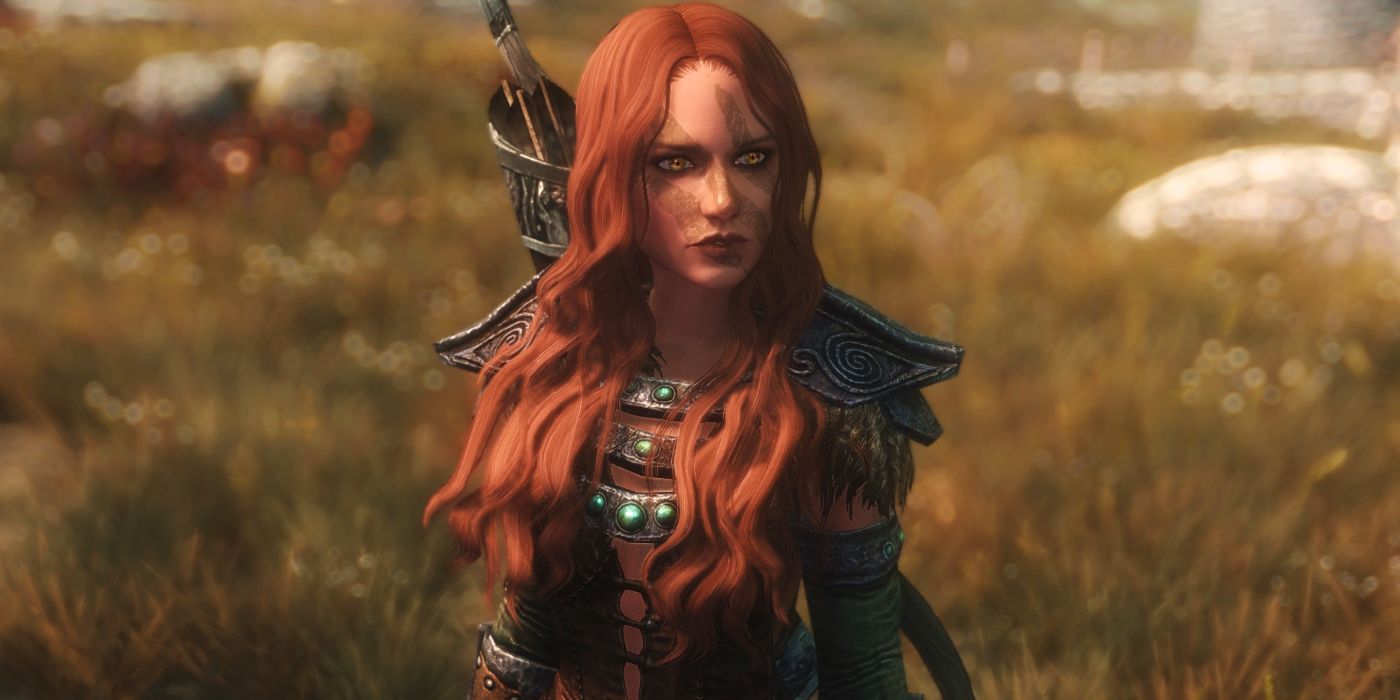 Aela the Huntress is not only one of the best followers to have in Skyrim, but she’s also a choice spouse for those willing to earn her favor.

Aela the Huntress is one of the many potential spouses the Dragonborn can marry in The Elder Scrolls V: Skyrim. What sets her apart from other candidates is that she is one of the first notable characters whom players encounter. Along the road from Riverwood to Whiterun, Elder Scrolls fans will meet Aela for the first time as she and her comrades are slaying a giant. Whether or not the Dragonborn of Skyrim chooses to aid them in battle, Aela will always approach the player, advocating that they join The Companions, an established faction of warriors in Whiterun.

Those who’ve engaged with The Companions’ questline will know that the guild’s members are not all that they seem. An inner group known as The Circle are five Companions who have been empowered with Lycanthropy, granting them the supernatural ability to become Werewolves. Aela the Huntress is among these five and is a deadly opponent in combat, in both her human and beast form. As a result, Aela is one of the strongest followers that players could ask for, and taking her hand in marriage will also grant players free Archery training.

Related: Skyrim: How to Stop Being a Werewolf (Lycanthropy Cure)

To marry Aela the Huntress in Skyrim, Elder Scrolls fans will need to complete the entire questline of The Companions. To begin the faction’s first quest, head to Jorrvaskr in Whiterun and speak with Kodlak Whitemane, the leader of The Companions. After some dialogue and a brief training session, the Dragonborn will be accepted as a new clan member. To progress the questline, continue to complete regular and Radiant quests for The Companions until reaching “Proving Honor.” After this point, the player will be allowed to learn about The Circle’s secret and partake of Aela’s Werewolf blood.

Once the player becomes a Werewolf, they will need to complete several more quests before taking Aela’s hand in marriage in Skyrim. First, fulfill several more Radiant quests for The Companions to unlock the story quests, “Purity of Revenge” and “Glory of the Dead.” During the “Glory of the Dead,” the Dragonborn must travel Ysgramor’s Tomb and free Kodlak’s spirit, marking the finale of The Companions’ questline. Once this quest is done, there is one final step for marrying Aela.

To wed any NPC in Skyrim, players need a special item called the Amulet of Mara. It is a necklace that, if equipped, symbolizes that its wearer is looking to marry. To obtain the amulet, go to Riften and search for a priest of Mara named Maramal. He can either be found inside The Bee and Barb tavern or within the Temple of Mara. Inquire about Skyrim weddings and buy the Amulet of Mara from him. Next, equip the necklace and talk to Aela about marriage. Once she accepts the player’s proposal, return to Maramal to arrange the long-awaited wedding.

Next: Skyrim: How The Five Hundred Companions Gave Way To Werewolf Blood

God of War’s Next Mythology Might Not Be Overused Yet

Ethan is American from California and holds a double-major degree in Business Admin. and Media & Comm. While adept in writing a variety of articles, he currently focuses on writing game guides for Screen Rant. He has a lifelong purpose of conquering his Steam backlog someday.