First ‘Spider-Man: No Way Home’ Social Reactions Call It a... 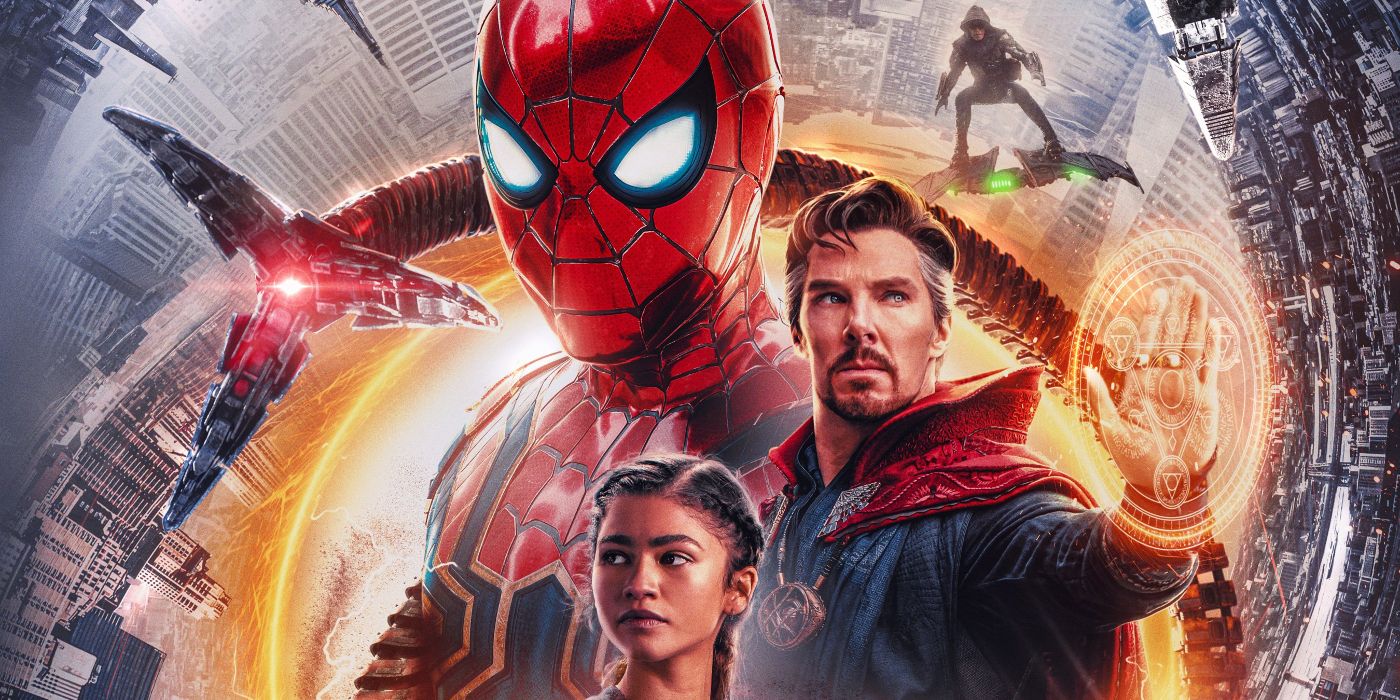 Here’s what the first round of critics and journalists had to say.

It feels like forever ago when Alfred Molina casually blurted out his involvement in Spider-Man: No Way Home, confirming rumors that the film would act as a sort of live-action Into the Spider-Verse and bring together all spider-trilogies under one narrative – at least when it comes to the villains. Now, just days away from the film’s premiere, the first social reactions from critics and journalists are starting to come in.

Jon Watts returns to direct the final film in this new Spider-Man trilogy from a script by returning writers Chris McKenna and Erik Sommers. The film takes place immediately after the events of Spider-Man: Far From Home, with Peter Parker’s identity as Spider-Man being revealed for the first time by J. Jonah Jameson (J. K. Simmons). Trying to prevent his life from falling apart, Peter convinces Doctor Strange (Benedict Cumberbatch) to use magic to make the world forget Peter is Spider-Man, but instead it leads the multiverse to break and enemies from alternate realities to enter the MCU.

Now that we’re only a couple of short days away from the release of Spider-Man: No Way Home, it’s time to find out what critics and journalists thought of the latest entry in the MCU (and also the cinematic universe formerly known as SPUMC). Is third time the charm for Spider-Man trilogy endings, or is this another Spider-Man 3? How are the returning villains? Any crazy cameos that fans have theorized about for months? Is the post-credits scene worth it? Check out some of the early reactions for Spider-Man: No Way Home below.

First up, here’s what Collider’s own Vinnie Mancuso, Perri Nemiroff and Steve Weintraub had to say of the film:

Seems the movie has some issues but it delivers on being an entertaining and emotional ending to the trilogy.

Critics and journalists seem to agree that this is a satisfying send-off for the trilogy.

Tom Holland, Zendaya and Jacob Batalon on ‘Spider-Man: No Way Home’ and How the Fight Scene With Green Goblin Got Bloody

They also talk about Zendaya’s idea for ‘The Teachers of Midtown High’ and their thoughts on doing a ‘What If…?’ episode.

Rafael Motamayor is an entertainment writer and critic for sites like Collider, Observer, Rotten Tomatoes, /Film, IGN, and more. He specializes in writing about horror and animation, and yearns for the day a good animated horror project comes along so he can combine the two.