Avengers, X-Men, And Eternals Go To War In This Summer’s... 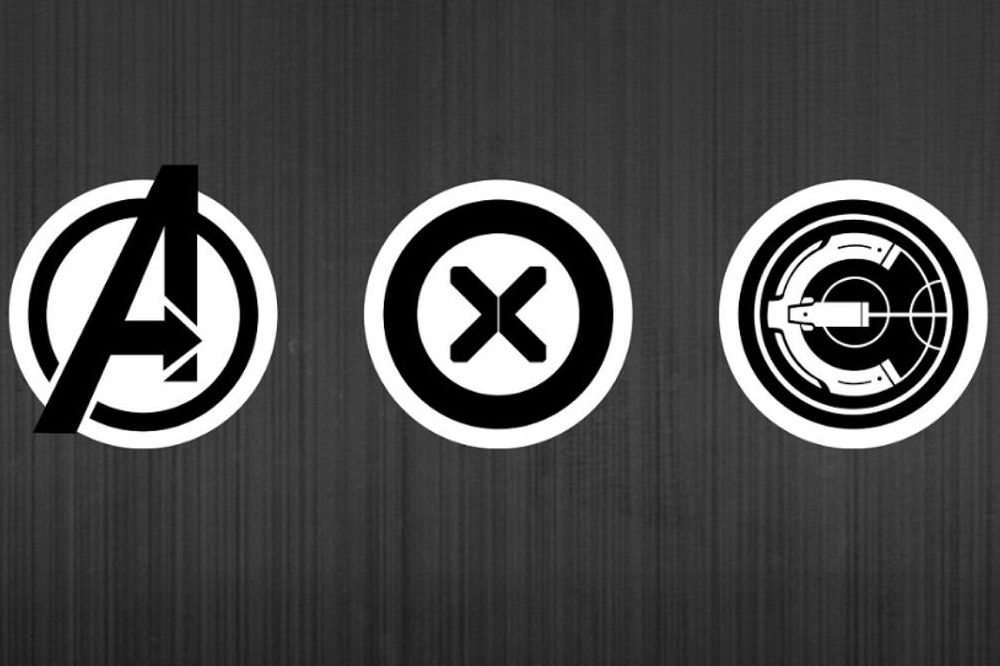 In 2012, Marvel released a massive crossover event that took five writers and several artists just to tell the main series. That was Avengers Vs X-Men, or AvX for short. The event is so massive that the Omnibus coming out in July is the biggest one Marvel has ever created. At 1680 pages, it’s more of a murder weapon than a book. But it’s also coming out in July for a reason. We’re getting another war between the Avengers and the X-Men – and the Eternals! Judgement Day will pit the most powerful heroes in the Marvel Universe against each other. So, what do we know, and what can we expect in the upcoming event?

The Avengers are Already Going to War with the X-Men and the Eternals Separately. 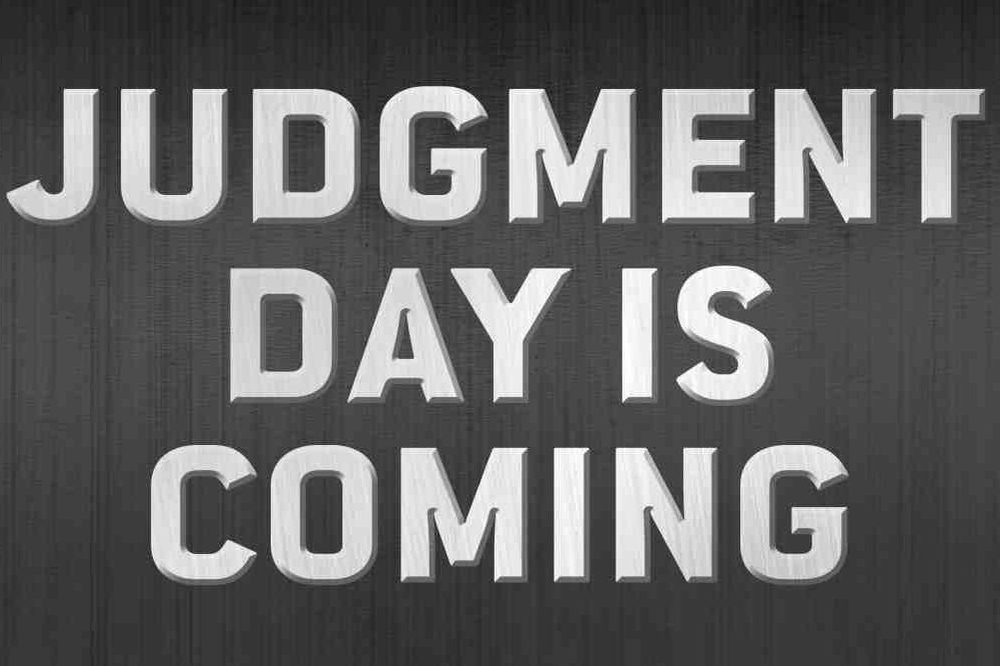 Two essential comics are coming up that will set the stage for Judgement Day. The first is Eternals #10, coming this March. As the solicitation reads, “The Eternals are on a pilgrimage together. Well, depends on who you ask — for it’s not so much a pilgrimage…and more like breaking and entering into Avengers Mountain. But what the Avengers don’t know won’t hurt them…right?” Marvel is also billing this issue as “the lead-in to the biggest Marvel Comics storyline of 2022.” Currently, the Avengers are based in the corpse of a Celestial, which they call Avengers Mountain. But, given the Eternals’ connection with Celestials, that might be a tad disrespectful to them.

Secondly, one of Marvel’s 2022 Free Comic Book Day issues centers on the Avengers and the X-Men. Again, Marvel is billing this as “groundwork” for a big 2022 event that will “drastically alter” the X-Men and Avengers’ relationship. Considering that Kerion Gillen is writing both issues (with Gerry Duggan on the FCBD one), he might be the conductor of this event. Not only is he writing Eternals, but next year, he’s returning to the world of Mutants with The Immortal X-Men, a major title in Destiny of X. But before we see the Eternals, X-Men, and Avengers go to war, which team is in the best position for war? 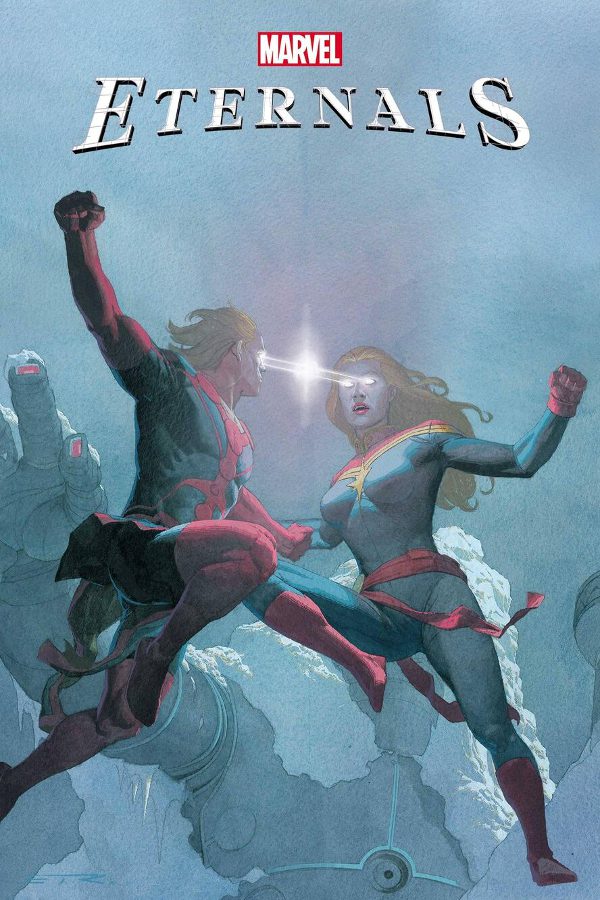 Kieron Gillen has not been kind to the Eternals. In an interview with Marvel, he noted that the characters lacked tragedy, so he gave it to them. After revealing that they were not gods, or mistaken gods, but angels the Celestials created, he threw a stone right at their feet of clay. When an Eternal dies and comes back to life, a human dies. They can’t stop or help this. The Eternals will be apprehensive about fighting if it comes to war with the X-Men and the Avengers. The guilt of taking a life during resurrection is too much for them.

However, they’ve also joined with the Deviants. With their former enemies at their side, they could be a significant threat to their heroic colleagues. 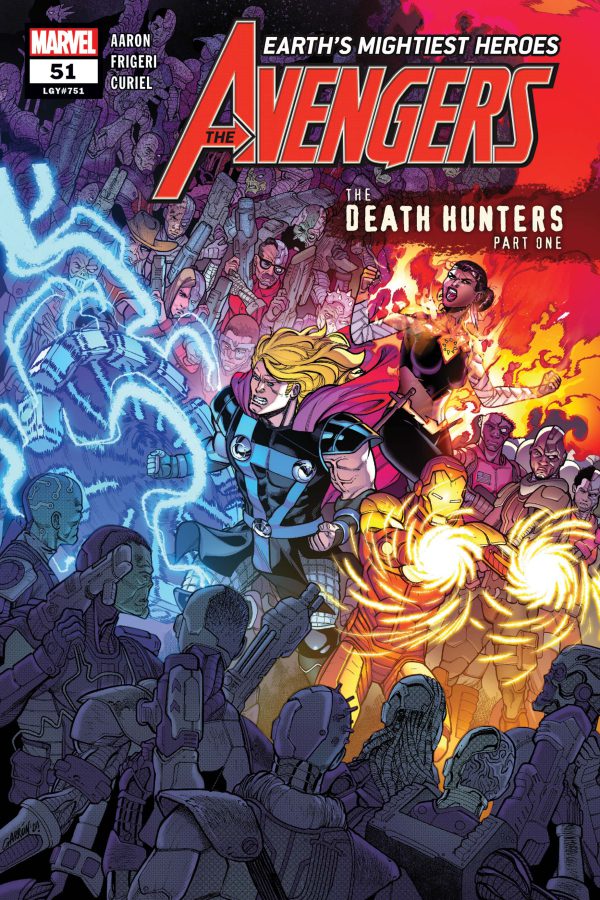 After the Phoenix tournament ended with Echo becoming host to the cosmic entity and the Red Room capturing and brainwashing She-Hulk, the Avengers could use a break. That would be great, if it weren’t for Deathloks from the future trying to warn them of a doomsday event (or maybe judgment day?). There are also the hunters going after the Deathloks too. We also have the new Avengers Forever series, bringing together a multiverse team led by Tony Stark…the Incredible Ant-Man. It is unclear how they might factor into the Avengers, X-Men, and Eternals War.

The biggest issue the Avengers are facing now is that they aren’t as unified as before, and the most powerful among them, Phoenix and Thor, are at odds with each other. In fact, Echo, even as the Phoenix, doesn’t count herself as an Avenger. She could end up siding with the X-Men in the end, who have more experience with the Phoenix. However, since she is struggling with her powers, she might want Jean Grey and Hope Summers on her side. 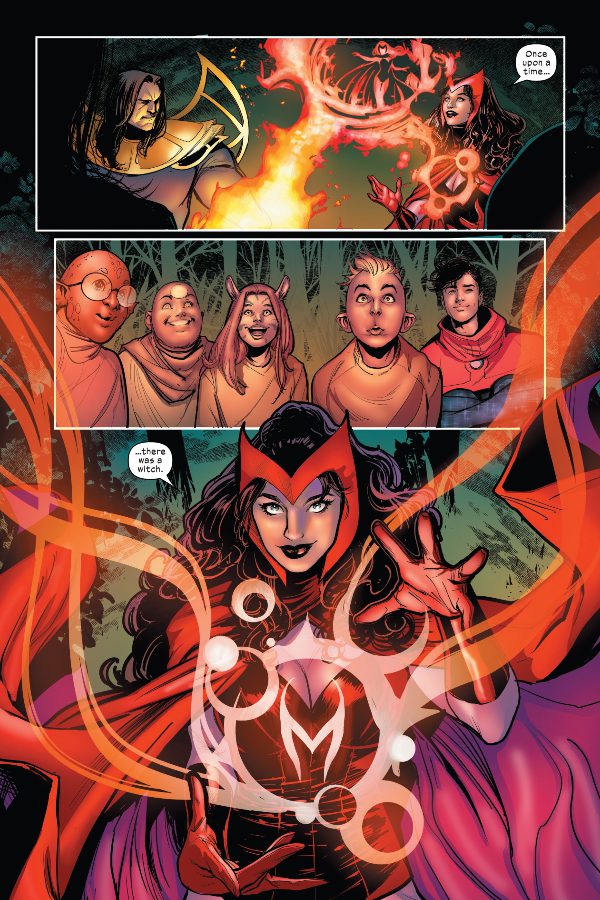 Another Avenger may have also switched sides to help the X-Men – the Scarlet Witch. In the finale of The Trial of Magneto, Wanda finally redeemed herself for actions on M-Day, when she depowered 98% of the world’s mutants. After staging her own death (and throwing Toad into the pit for it), Wanda creates an Elysium for Krakoa. Now, any mutant who wants their powers back just needs to go through Elysium and the Resurrection protocols. No need for the Crucible. Not only that, but she also got Cerebro to access the past. Before, any mutant who died before Xavier started making backups were lost forever. Not anymore. Any mutant, from any era, can come back to life. They’ve already used it to bring back John Proudstar, the Thunderbird.

And the mutants love her. This earned Wanda a new title. First, she was “the Pretender,” the witch who pretended to be a mutant and stole their powers. Now she’s “the Redeemer,” the woman who not only brought back their mutant gifts but also enhanced their Resurrection Protocols. At the end of Trial of Magneto, she’s with Exodus telling stories to mutant children who look up at her adoringly. What does all this mean? She’s not going to risk this redemption for the sake of the Avengers. But do the X-Men even need her? 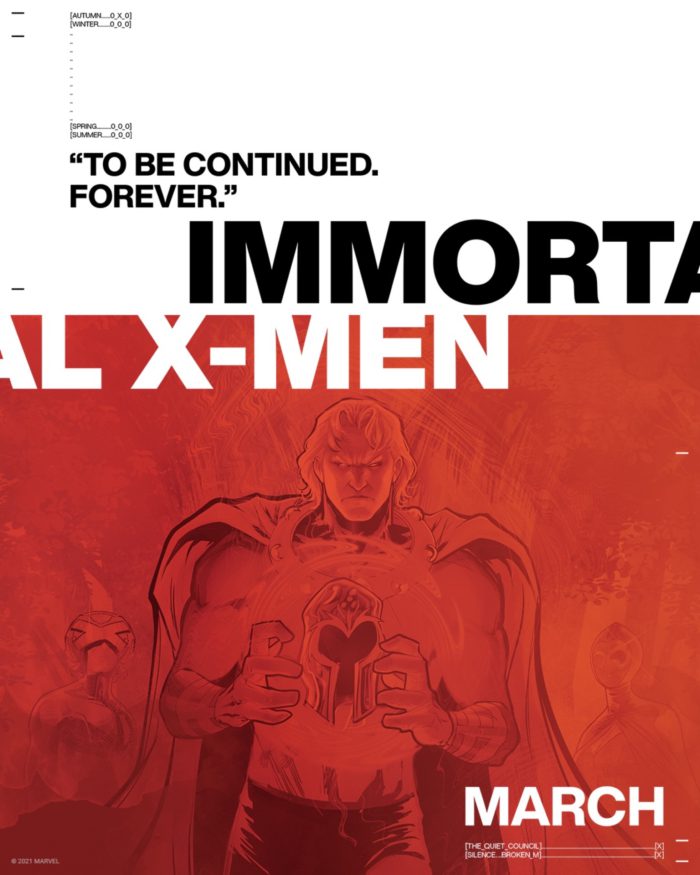 There are no good or evil mutants anymore. All mutants are united under the Krakoan flag. They can’t die either since they have the Resurrection protocols. And they just resurrected one of the most powerful clairvoyants in the Marvel Universe: Destiny. She’s now a member of the Quiet Council while another precog, Blindfold, is joining the Legion of X. Also joining that team? The Juggernaut, another non-mutant.

So, to recap. Most powerful mutants in existence all on the same side? Check. Inability to die? Check. Ability to see any possible future? Check and double-check. Potential for powerful non-mutants to side with them? Many checks. Currently Marvel’s most popular comics? Okay, that doesn’t technically help, but still – check. This might be less of a war between the X-Men, Eternals, and Avengers and more like the X-Men mopping the multiverse with them.

I can’t believe we’re asking this again, but…whose side are you on? Or, in a war between the Eternals, X-Men, and Avengers, who do you think will win?

Roman Colombo finished his MFA in 2010 and now teaches writing and graphic novel literature at various Philadelphia colleges. His first novel, Trading Saints for Sinners, was published in 2014. He’s currently working on his next novel and hoping to find an agent soon.