Judge Throws Out $4B Lawsuit Filed Against Drake by Woman... 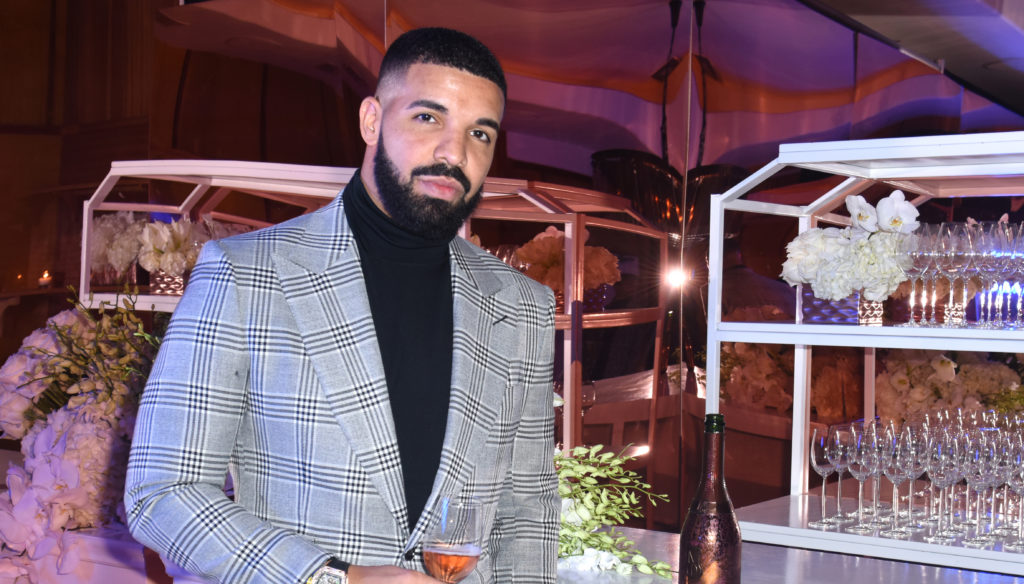 A judge has dismissed a defamation lawsuit filed against Drake by a woman arrested for breaking into his home in 2017.

In the bizarre lawsuit, the woman identified as Mesha Collins claimed Drake defamed her and invaded her privacy by divulging private information on Instagram after she was charged for breaking into his LA home. Collins was seeking $4 billion in the lawsuit.

Last month, the Certified Lover Boy’s attorney responded to the suit, calling it a “frivolous case” based on “delusional figments of her imagination.”

A Los Angeles Superior Court judge agreed with the lawyer’s claims on Friday and dismissed the case permanently on the grounds that none of Drake’s social media posts had anything to do with the plaintiff.