Mother Goes Viral After She Filmed Her Kids In A... 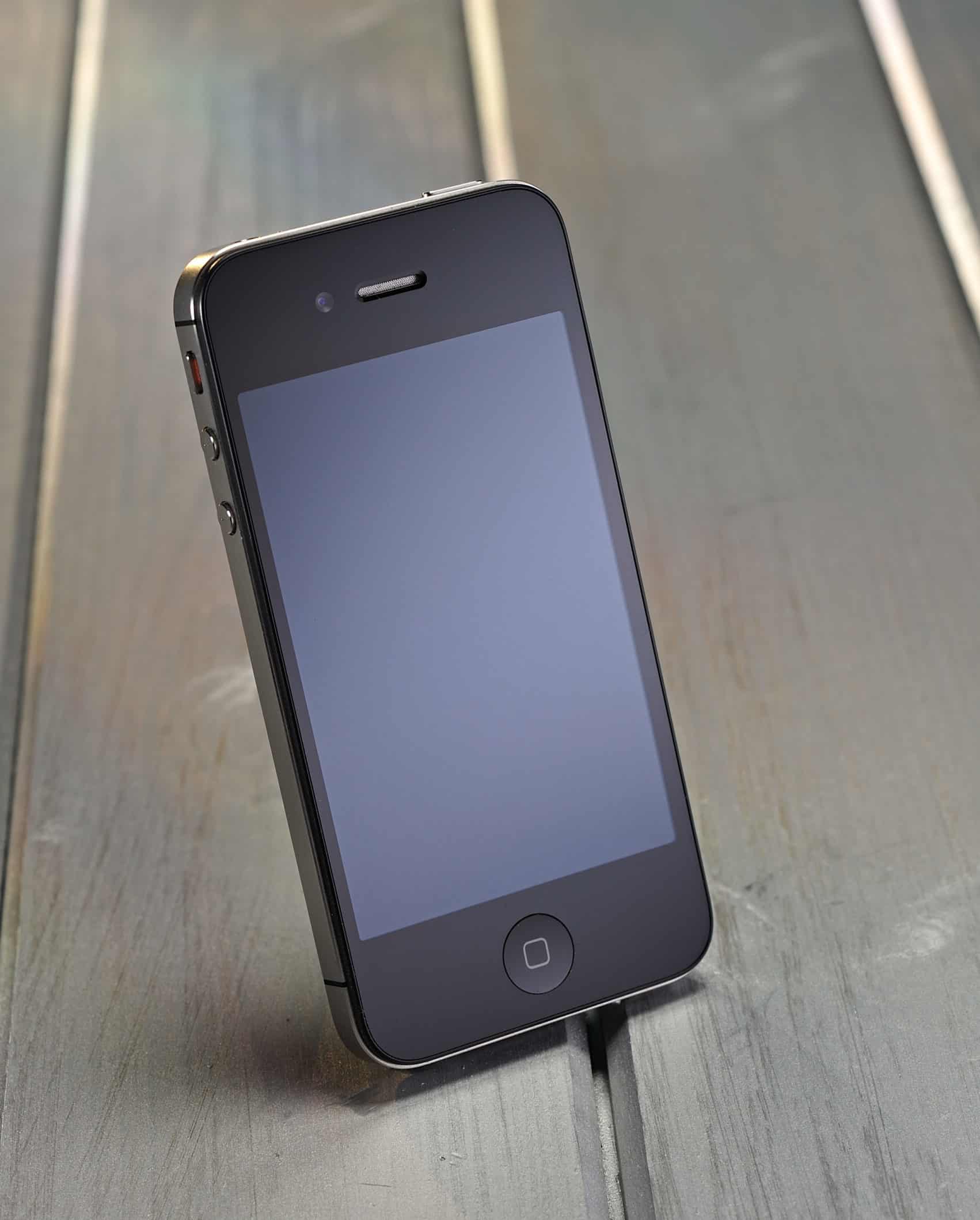 Roommates, one thing about us parents, we gon’ make a way for our babies! And if we had to pick a person who embodies that spirit, this viral mama would take the lead. On Monday evening, a short clip began to circulate on social media that shows the unnamed mother doing her best to give her children a 360 photo booth vibe — on a budget.

MeechieeMeechh, a supposed family friend, says he filmed the moment at a children’s birthday party in Miami, Florida. Mama, her two children and a few other unidentified folks were kicking it in what appears to be a backyard. Directly in front of a red-and-lime-green decorated table, was a low level, black circular table.

Mother Creates Her Own 360 Experience

The kiddos in the video, a young girl and boy somewhere in their adolescent age, stand on the table. While they’re hitting their dance moves, the mother starts recording. To get that 360 experience, mama did a few laps around the table . She tried to her best to keep her hands steady.

The kids knew exactly how to work the camera. They had plastered, happy smiles and laughter through the entire recording. In the background, someone says “what the hell is you doing” as the mother zips around clockwise and counterclockwise, trying to grab the angles.

The final video isn’t exactly what you’d see with an actual 360 photo booth experience. It’s a little choppy and shaky during certain parts. There’s no slow motion effect. But once posted to The Shade Room, Instagram users quickly pointed out the mother’s good efforts. Others praised her creativity. Some users got their chuckle in, while still giving the mother her flowers.