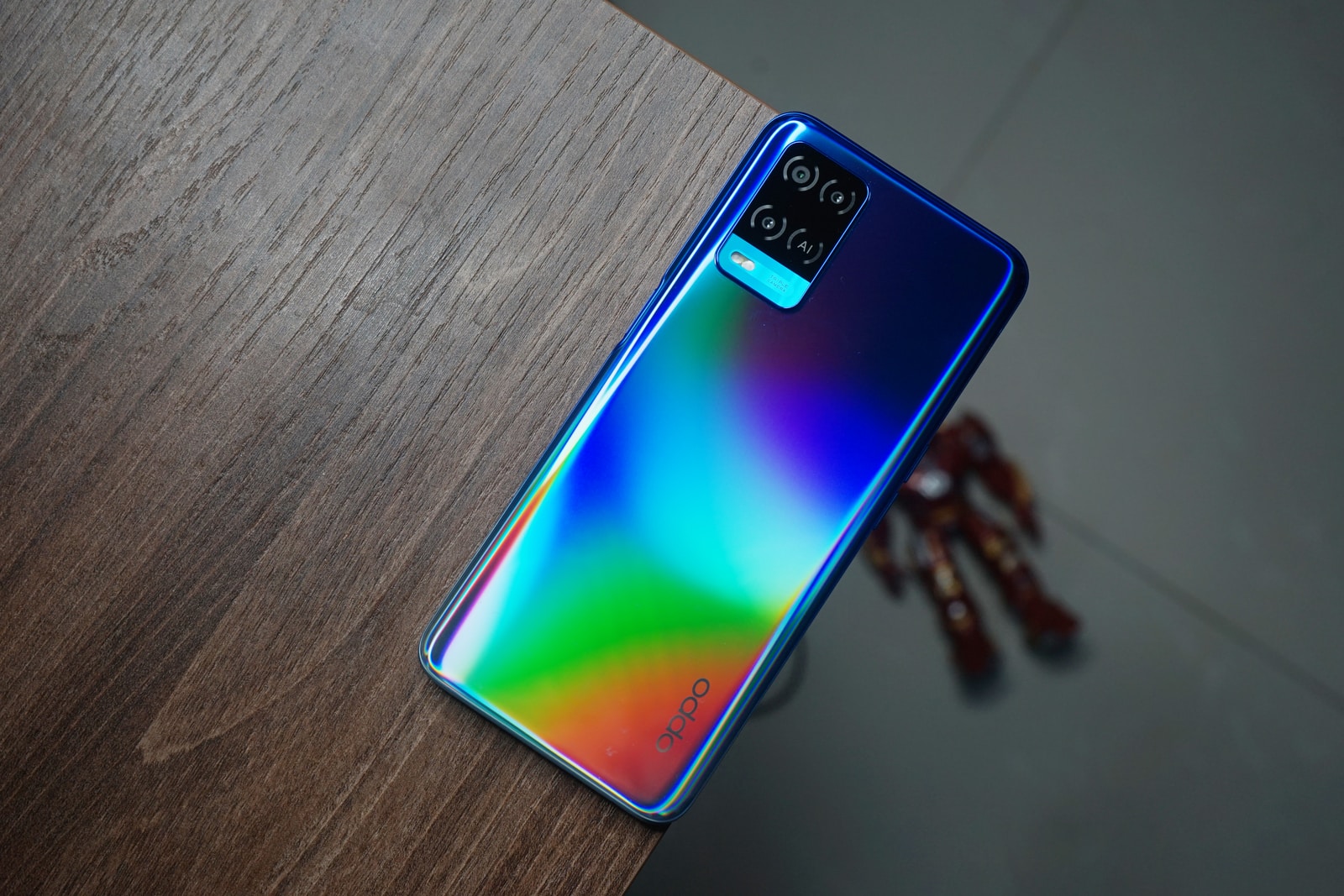 It takes a lot to wow the world of tech, but Oppo’s new MariSilicon X chip, an in-house design capable of capturing RAW images on a smartphone, is beyond impressive – it’s also a smartphone photography first.

At least that’s what Bloomberg is reporting. Whereas other makers use compression of some kind or the other, Oppo’s new MariSilicon X works more efficiently than other chips, thus allowing it to capture in RAW or, as Bloomberg notes, “[it] works as much as 20 times faster and halves energy consumption for some tasks relative to Oppo’s previous top-of-the-line smartphone.”

Beyond just photography, Oppo’s latest development points to a wider push in China to bolster its semiconductor capacity and sophistication. As for the MariSilicon X itself, expect to see it in Oppo’s 2022 Find X phone.

The company also claims the MariSilicon X is capable of capturing 4K night video using artificial intelligence assistance. Another potential application for this kind of power also appeared in the form of the Oppo Air Glass, a virtual reality headset.

Oppo isn’t the only Chinese company pursuing this path; domestic competitors Xiaomi and Vivo are also rapidly developing their own innovations including the latter V1 image processor.

The most common way of capturing images and video by far, technology developments in the smartphone market point the way towards a broader future in which these same technologies are applied in other ways such as augmented reality and VR. In other words, we’re just on the cusp of where all of this is heading and, if recent developments in China are any indication, smartphone photography is only going to get better and better from here on out.

As usual, if you have any thoughts on Oppo, let us know them in the comments below.

Check out our other photography news on Light Stalking at this link right here.