Who dies in ‘Money Heist’? Here’s why we hate Netflix’s... 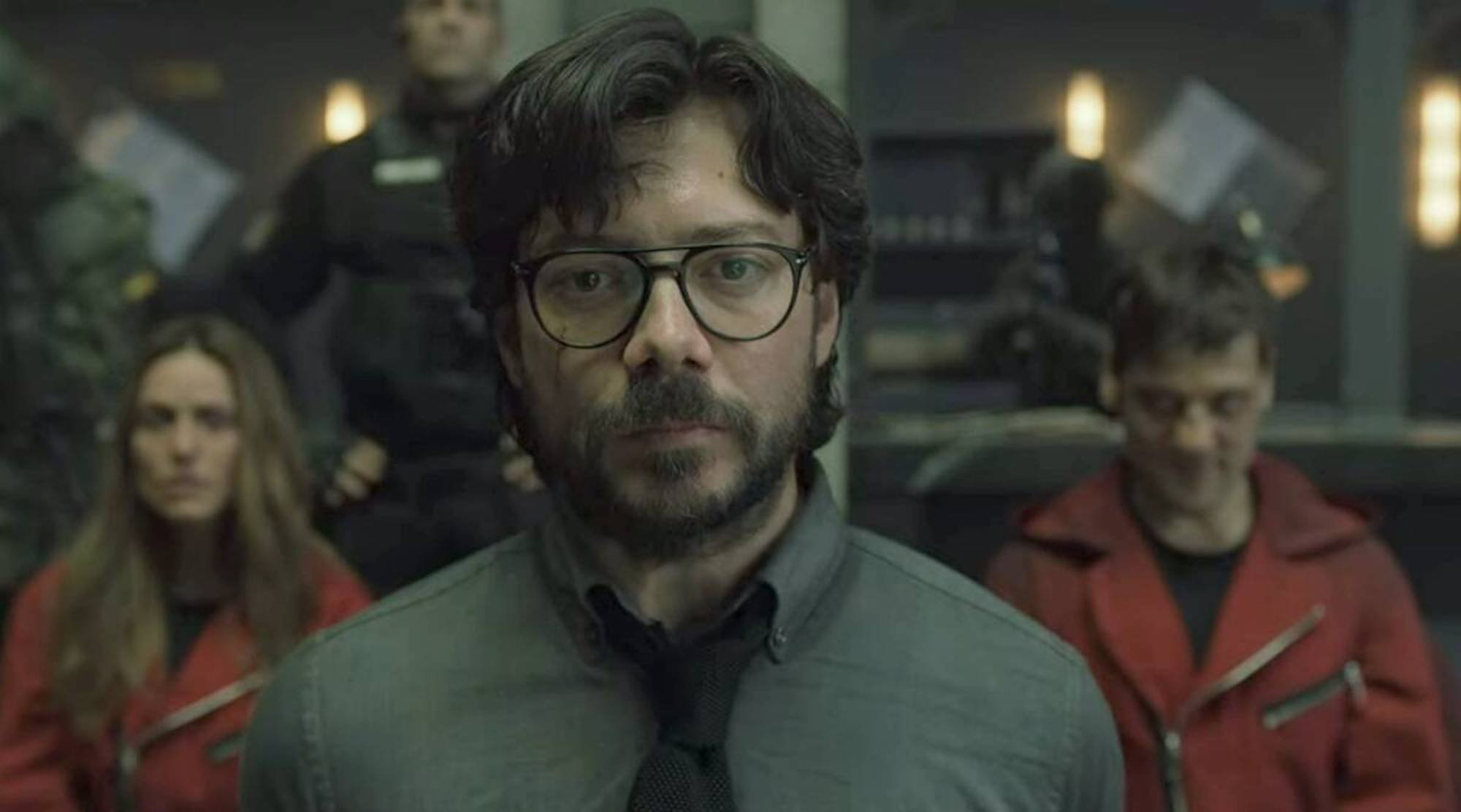 Money Heist, or Casa de Papel known in its native Spain, will premiere its second half of the fifth season this Friday. Netflix’s Money Heist has made waves internationally, rising to popularity as people become addicted to the twists & turns.

The professor and his irreplaceable team of experts in organized (and not so organized) crime have become a modern-day Robinhood fairytale. Its robbers versus the Spanish government have created an all-out war. But this war doesn’t come without repercussions.

The Money Heist crew have experienced planning & strategizing together, perfecting a plan, risking their lives, falling in love, hiding out from the government in the remote parts of the world, and death. In a plan to steal gold from the national bank, there’s always risk involved. 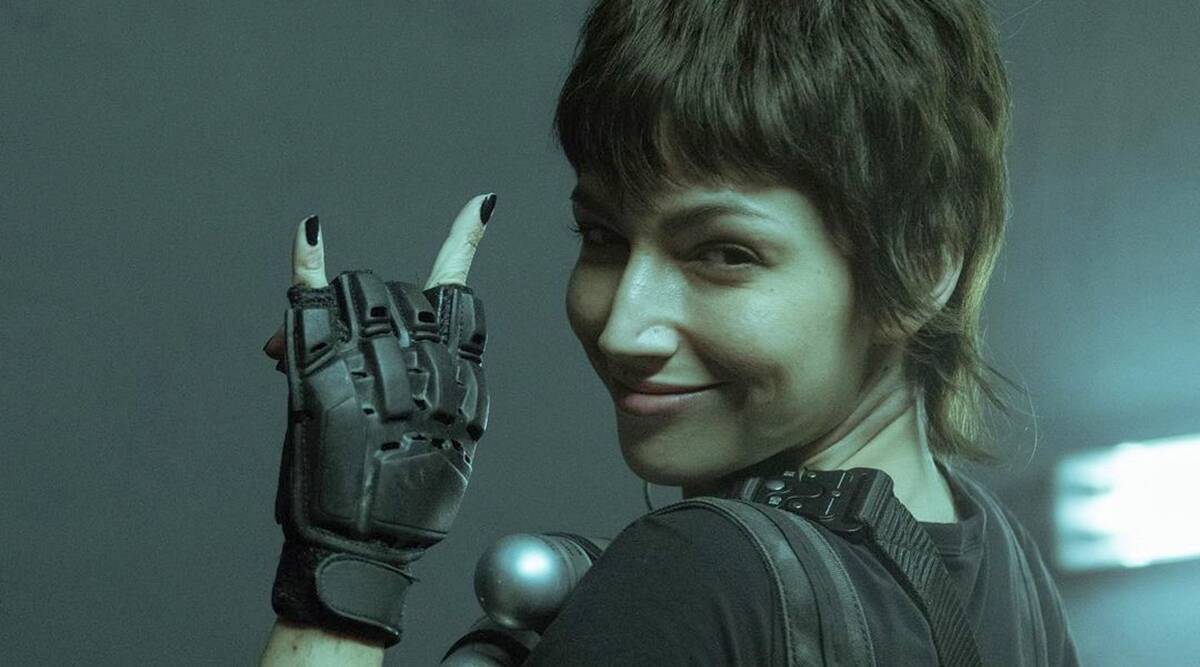 The death that shocked everyone to their core was fan favorite Tokyo (Úrsula Corberó) who dies in Part five: Volume one. Concerning Netflix’s Money Heist, USA Today explained that “Part 1 focused heavily on Tokyo and her backstory leading up to her unexpected death at the hands of César Gandía (José Manuel Poga).”

As the world was devastated losing a core character of the team, the heist must go on. Tokyo comes back in part two narrating from the afterlife and the gang gets back to business while mourning the loss. They continue to extract the gold from the Bank of Spain while the Professor puts his best efforts into getting the rest of his crew out alive.

As the ears of viewers are comforted by the sound of Tokyo’s voice narrating the story, her presence is missed as her crew successfully takes the gold. 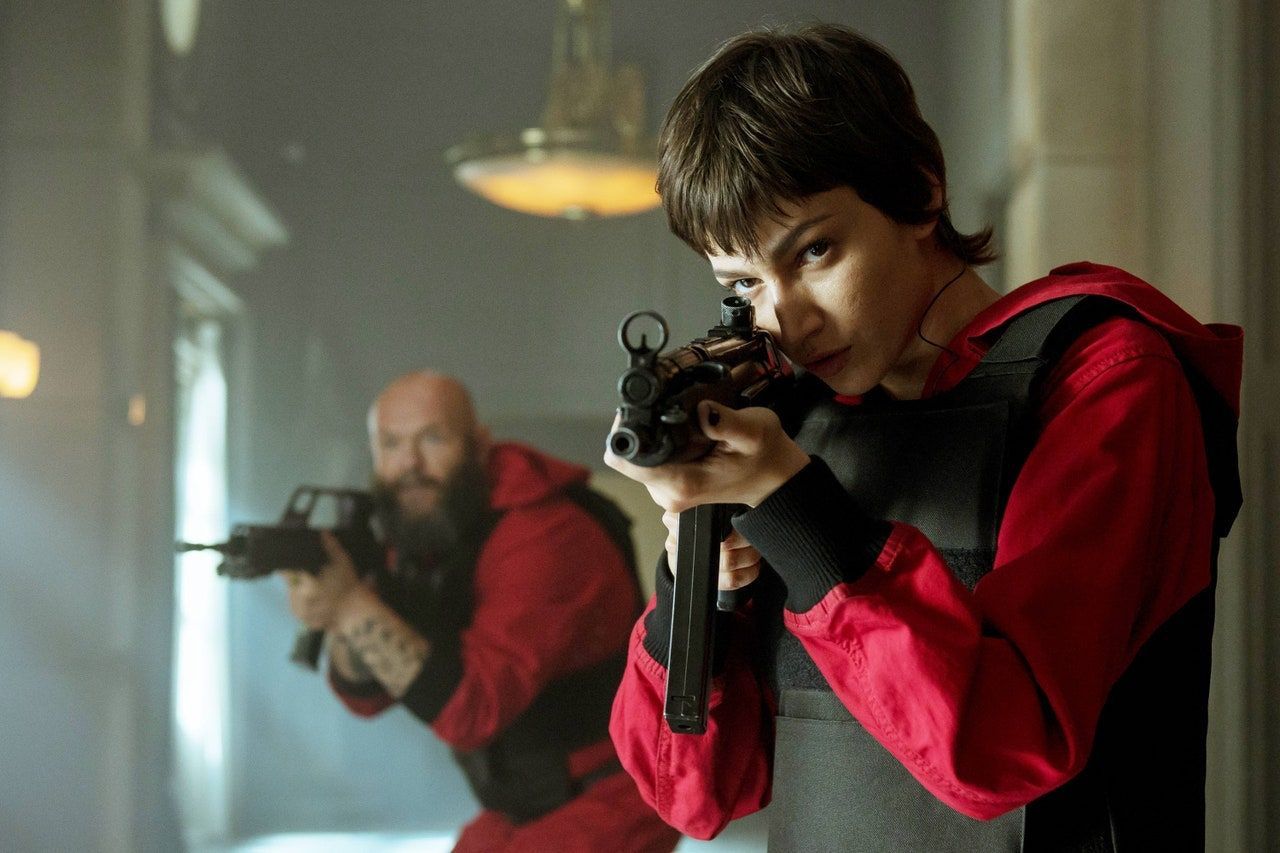 USA Today summarizes, “The gold finally makes it out to the other side through a foundry in a stormwater tank — a plan previously devised by Palermo and Berlin. It’s a moment of light at the end of the tunnel. The Professor, on the run with Sierra and her newborn, finds a cellphone and checks in. He’s overcome with emotion when he hears they are successfully extracting the gold.” 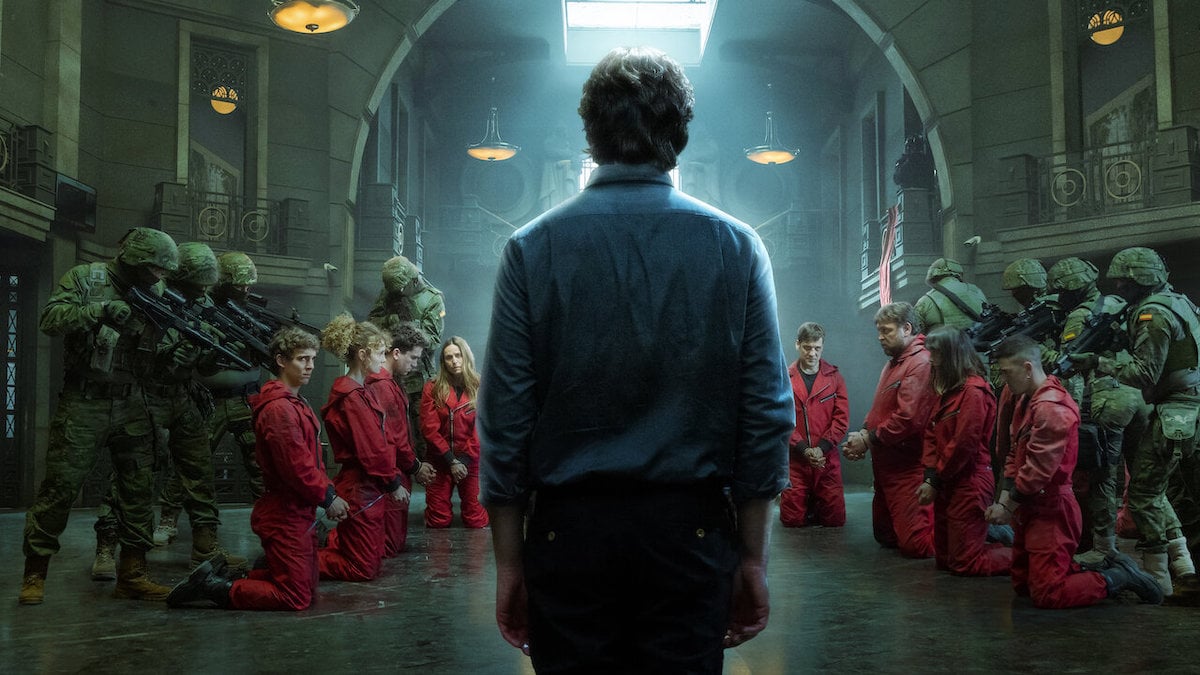 Tokyo’s death is not all that’s happened in Netflix’s Money Heist. According to Decider,  “The professor and Inspector Alicia Sierra have made a truce, Alicia (Najwa Nimri) had everything going for her. She had The Professor tied up, and she managed to do the same thing to the duo sent to rescue him. But when her water broke, that all changed. She freed the Professor so he could save her baby. Side note: Of course The Professor knows how to deliver a baby.”

So just to recap with a brief overview: Inspector Alicia Sierra frees the Professor to save her baby, Helsinki was trapped under a marble pillar, Stockholm (Esther Acebo) had to amputate his leg in addition to ​​killing the father of her child, Auturo (Enrique Arce). Denver seems to be in a relationship peril and Rio just lost the love of his life.

The first five episodes of Money Heist Part 5 show a series of flashbacks and go into backstories of many of the characters. The buzz is that part two will tie up a lot of loose ends in the show and dive deeper into the personal stories of our beloved gold robbing/crime plotting team.

Love it or hate it, Netflix’s Money Heist knows how to reel in its viewers. Although fans are praying that there will somehow be a twist resurrecting Tokyo from the dead, it looks like we have to say goodbye for now. Money Heist is not for the faint of heart. It’s a smart, intriguing show. It’s full of twists & turns — making their fans pay the utmost attention. Just like a student listening to their professor.