REVIEW: A Christmas Carol at the Old Vic Theatre 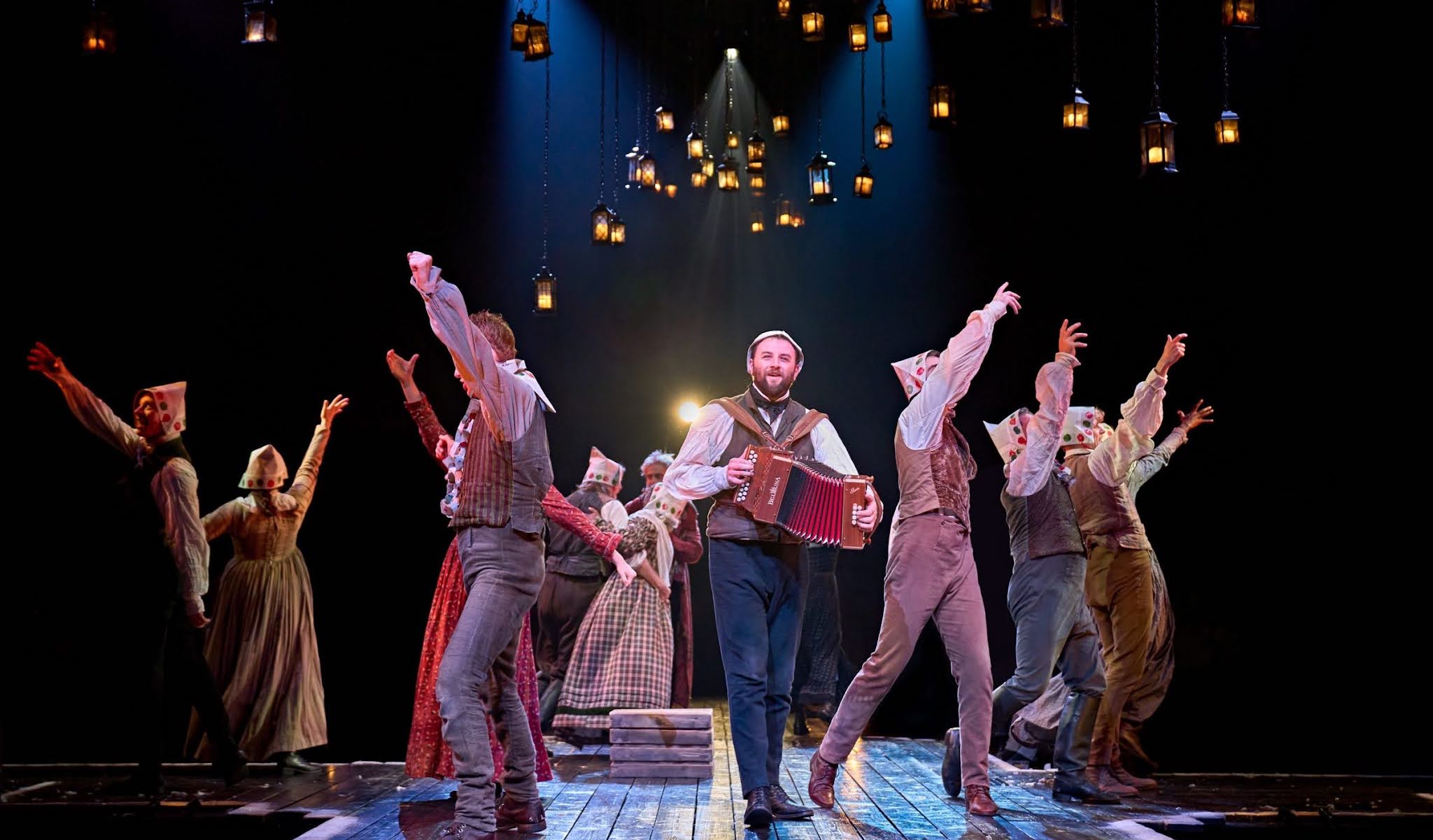 The warm glow of the festive season draws closer as we find comfort in a rich cultural landscape. Most of all we have the flawless beauty of A Christmas Carol by Charles Dickens. Written in 1843, there have been countless adaptations for film, TV and the stage; a highly successful musical written by Leslie Bricusse has also been a regular fixture in the West End. This timeless story of hope and redemption is rightly woven into the fabric of Christmas. The Victorians were largely responsible for the traditions we now hold dear; so what could be better than an evening in the company of our favourite curmudgeon Ebeneezer Scrooge! There is an expectation that Old Vic productions will be good, and this one satisfies on every conceivable level.

The Old Vic has a natural glamour and the atmosphere is obvious from the second you cross the threshold; it is the perfect venue for the perfect story. Picturesque lanterns hung from the ceiling offered a lilting glow as a Victorian gentleman handed out free mince pies. The faint sound of a solo violin could be heard as the auditorium gradually filled with expectant patrons. A platform extending from the stage puts the audience very much in the centre of the action. The functional set is brilliantly lit but packs an unexpected surprise for the finale in Act 2. 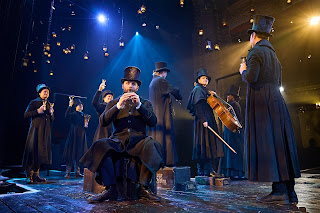 A tuneful and well-drilled ensemble are the narrators in a production that feels close to how it would have been performed in Dickens’ time. The adaptation by Jack Thorne is sharp and removes some early detail to quicken the pace of the plot. The ghost of Marley and the three spirits that follow are wonderfully creative, throwing new light on the story of Scrooge. We see added dimension to his character and the simple need to be loved. The ghosts of Christmas Past, Present and Future clearly signpost the man he used to be, the man he became, and more importantly, the man he could still be if he changed his ways.

The play is littered with moving and evocative carols that were the Christmas hits of the Victorian era. ‘Ding dong merrily on high’, ‘God rest ye merry gentlemen’ and ‘Silent night’ are beautifully performed as bell-ringing provides a focal point for the musical interludes. Stephen Mangan is amazing as Scrooge and delivers a masterful performance. He is more than a match for Alastair Sim who nailed the definitive portrayal of Scrooge on film. The cast also performs superbly with many mastering a number of roles in the finest theatrical tradition. 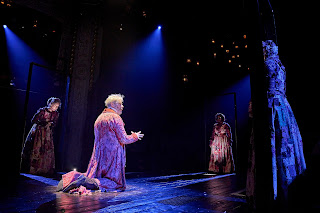 If I raided my book of critic’s clichés I would say it’s ‘life affirming’ ‘heart warming’ and ‘sweeter than a glass of mulled wine’. Director Matthew Warchus has completed the impossible task of enhancing a Dickens classic and given it a new lease of life. To see a show like this is just as important as getting the Covid booster jab done; do yourself a favour and have both!