Avatar 5 Can Do What The First Movie Failed To... 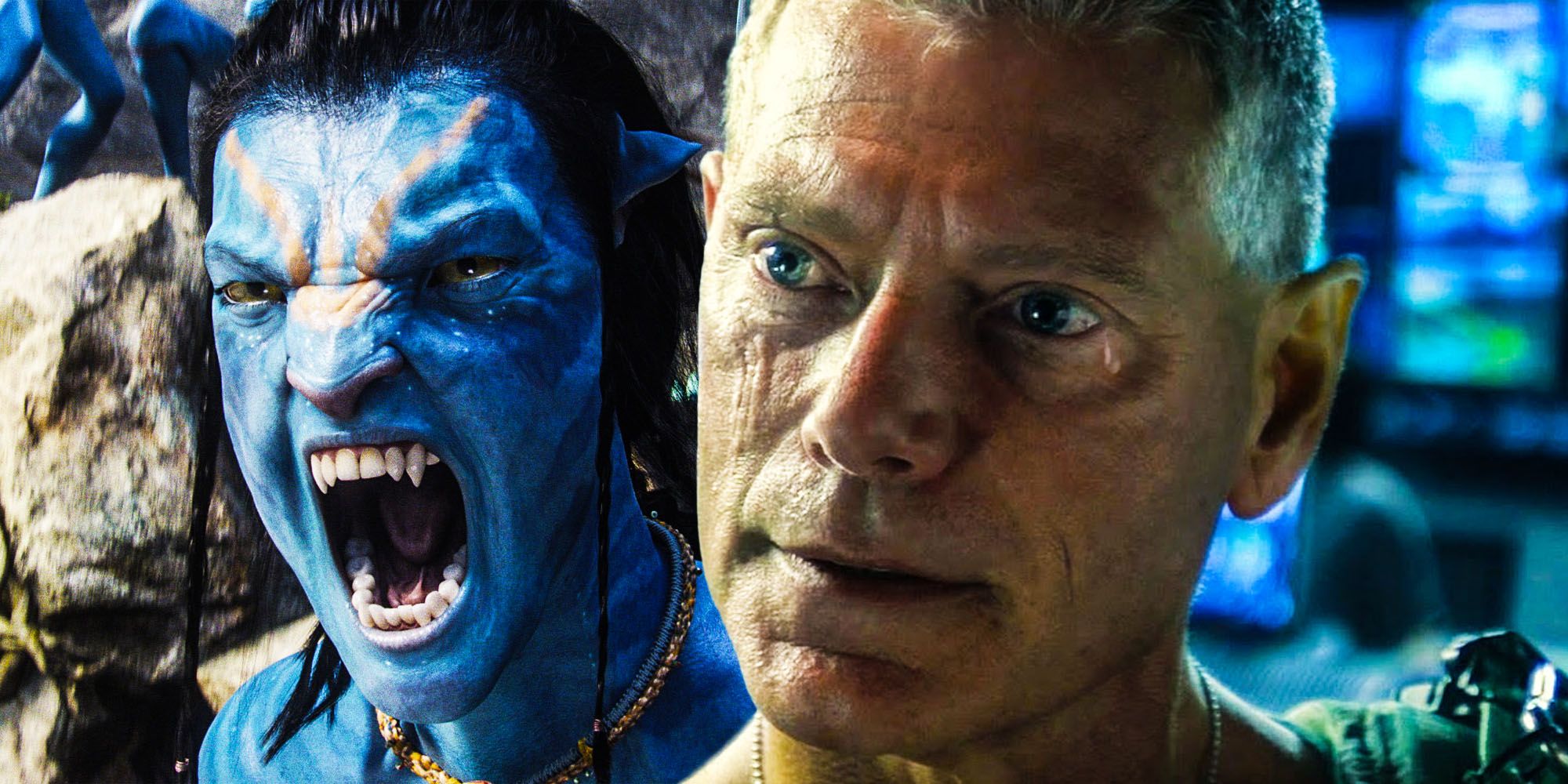 James Cameron’s Avatar 5 script made Stephen Lang cry—will the finale be more emotionally resonant than the original? Depends on the other sequels.

Stephen Lang was reportedly brought to tears by James Cameron’s script for Avatar 5, suggesting the finale could do what the original couldn’t: create a lasting emotional connection with audiences. In 2009, Avatar rocketed its way to all manner of box office records, including becoming the highest-grossing film of all time — Cameron’s second film to achieve that milestone. But over a decade since its release, Avatar has been reevaluated in some circles as an effects-driven, largely forgettable blockbuster, unable to engender the emotional connection Cameron achieved with moviegoers seeing Titanic. If Lang’s reaction portends that of audiences in 2028 when the fifth installment is set to arrive, the film can do what its progenitor couldn’t — provided the other Avatar sequels don’t get in the way.

After waiting years for available film technology to catch up to his vision, James Cameron’s Avatar capitalized on cutting-edge 3D and performance capture techniques to introduce audiences to the world of Pandora. The sci-fi epic plots an environmentalist narrative akin to Dances with Wolves, and was criticized for playing into “white savior” tropes, but praised for its effects innovations. Such praise, combined with the record-breaking revenues the film took in, spurred Cameron to expand upon the world of the Na’vi, preparing conceptual material for four sequels. After myriad delays, it stands to wonder whether the full five-film arc will make it to theaters, but if it does, Avatar 5 has the chance to do something special.

The chief criticism of the Avatar franchise currently focuses on plot and character. Audiences in recent years bemoan not remembering much of the film’s content — its characters and story — instead, recalling the visual set pieces if anything at all. Cameron’s sequels present an opportunity to change that metatextual narrative. The script for Avatar 5 had Stephen Lang, the Colonel in Avatar, reportedly in tears. In an interview with Collider, he remarked on the ways in which it satisfyingly concluded a multi-film arc, describing the story as “original” and “beautiful.” If Avatar 5 has the same effect on audiences as its script did on Lang, it can avoid the first’s Achilles heel, while helping to redefine the franchise’s image in the minds of critics.

Perhaps Avatar faces such scrutiny because of Cameron’s past successes. Titanic, the film which Avatar eclipsed for the highest-grossing title, has seen its reputation improve over the years, in no small part because of how Cameron balanced the sensational effects and action set pieces with deftly executed melodrama. The staying power of Jack and Rose as a memorable pair of characters far outshines any such grouping from Avatar, including the lead duo of Jake and Neytiri.

But Cameron’s track record with sequels is among the best in the business. He has continued — and arguably improved — such stalwart franchises as Alien and Terminator with second installments that remain true to the originals while offering an innovative and compelling take on the material. Unlike Aliens, Cameron’s Avatar sequels will build upon his own original work, more similar to Terminator 2: Judgement Day. If he’s able to keep the momentum up through all four sequels, he’ll have the opportunity to stick the landing for his planned five-film collection of self-contained narratives with a unifying throughline.

If Stephen Lang is to be believed, James Cameron knows what he’s doing by taking on such a massive endeavor as four sequels to 2009’s Avatar. And if any director knows how to reckon with large-scale franchise work, it’s Cameron — a veteran of several sci-fi world-expanding projects. It remains to be seen whether the risks he’s taken on Avatar 5 will pay off. With the stage adaptation, Toruk — The First Flight, and the theme park attraction Pandora — The World of Avatar, Cameron has proved he’s committed to the Avatar franchise. He certainly has the industry clout and financial backing to muscle through as many sequels as his heart desires. And Lang’s reaction is evidence to suggest he’ll come out on top in the end yet again.

Next: Avatar Reclaiming Its Box Office Record Is A Good Sign For James Cameron’s Sequels

Gabriel Ponniah is a filmmaker and writer originally from Columbia, Maryland. He has worked both in and out of the entertainment industry as a freelance creator and for several production companies in film, tv, and talent development. Gabriel is excited for his eminent return to work in the industry in Los Angeles after graduating from the University of Texas at Austin with highest honors in Radio-Television-Film. When he’s not dissecting films, he’s playing basketball, cooking, or cheering on his favorite sports team: The New Orleans Saints.