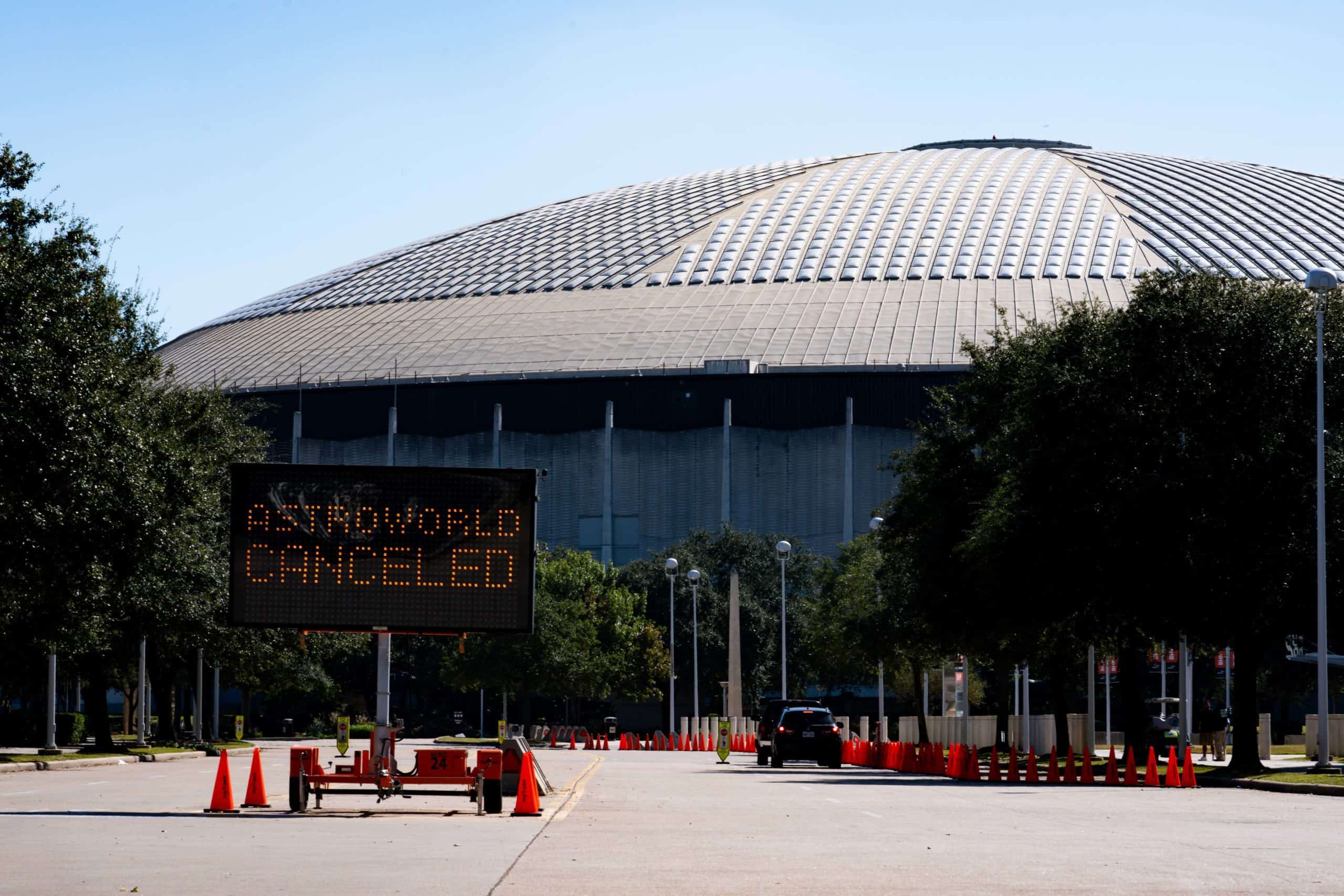 As many people continue to deal with the tragic outcome of this year’s Astroworld Festival. Two lawsuits have already been filed by concertgoers who were affected by the unfortunate events that unfolded.

According to Billboard, in the first lawsuit, an attendee, who was allegedly injured during the festival, said that the incident was a “predictable and preventable tragedy.” The attendee was identified as Manuel Souza, who filed a petition on Saturday in Harris County District Court. Travis Scott, Live Nation, and organizer ScoreMore were all sued for the incident.

Steve Kherkher, the attorney for Manuel Souza said, “Defendants failed to properly plan and conduct the concert in a safe manner. Instead, they consciously ignored the extreme risks of harm to concertgoers, and, in some cases actively encouraged and fomented dangerous behaviors.”

Souza continued to say that security ignored the possibilities of the outcome earlier in the day like when “concertgoers breached a security gate around the park, stampeded into the premises, and trampled over one another.” The lawsuit also stated that organizers “made the conscious decision to let the show go on, despite the extreme risk of harm to concertgoers that was escalating by the moment.”

According to TMZ, a second lawsuit was filed by Kristian Paredes. Aside from suing Travis, and Live Nation, Drake was sued by Paredes as well. In the documents obtained by the site, the lawsuit suggested that both Travis and Drake were aware, or should have been aware of the crowd’s reaction once they hit the stage together.

The security that was on hand at the festival was also criticized for doing a bad job at keeping everyone safe.

Paredes is reportedly seeking at least a million in damages.

As previously reported, there were about 50,000 people that were present at the festival on Friday, and there were eight confirmed deaths, with many others injured following a crowd surge.

We continue to keep those affected lifted in prayer and we’ll continue to update you as this story develops.