Nene Leakes Says She Would Return To RHOA: “I Have... 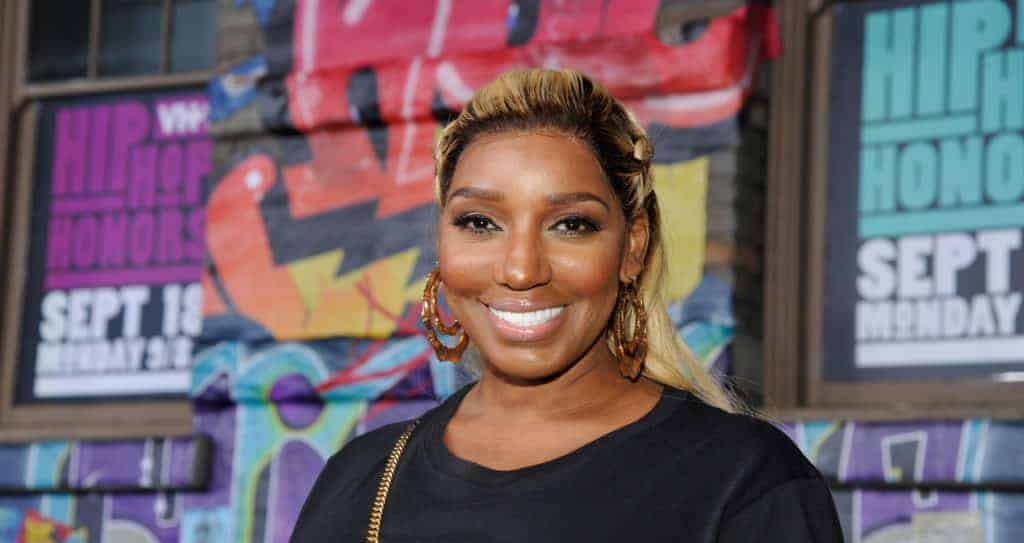 As Bravo begins to film the next season of RHOA, many fans have expressed that they would love to see Nene Leakes return to the show.

During a recent appearance on The Real, Nene was asked if she would return to the show, and she said, “Yeah, sure, I’ll return to the show. I’m okay with returning to the show, as long as we can work through a few things.” She proceeded to say that she has some unfinished business with a few of the confirmed cast members for the next season.

Nene continued, “I think Andy and I were really close for a really, really long time and I love Benny Boo and I helped pay for his baby shower and all those things. I think that Andy and I need to have a sit-down and talk and then we’re off to the races.”

Nene last appeared on the show’s 12th season and announced that she was not be returning prior to the start of the 13th season.

As previously reported, both Cynthia Bailey and Porsha Williams announced that they would not be returning for the show’s 14th season, which is currently filming. Cynthia first announced her departure from the show after 11 years, and Porsha followed up with her announcement. However, Porsha will still appear on Bravo, just on her own spinoff show.

After the switch up in the cast, fans expressed who they would like to see return to the show, and Nene was one name fans expressed interest in seeing. It was later announced that Marlo Hampton has been bumped up to a main cast member, and Kandi Burruss, Kenya Moore, and Sheree Whitfield are all returning for the show’s 14th season.