COMING HOME: Jay Perry, soon to return to his roles... 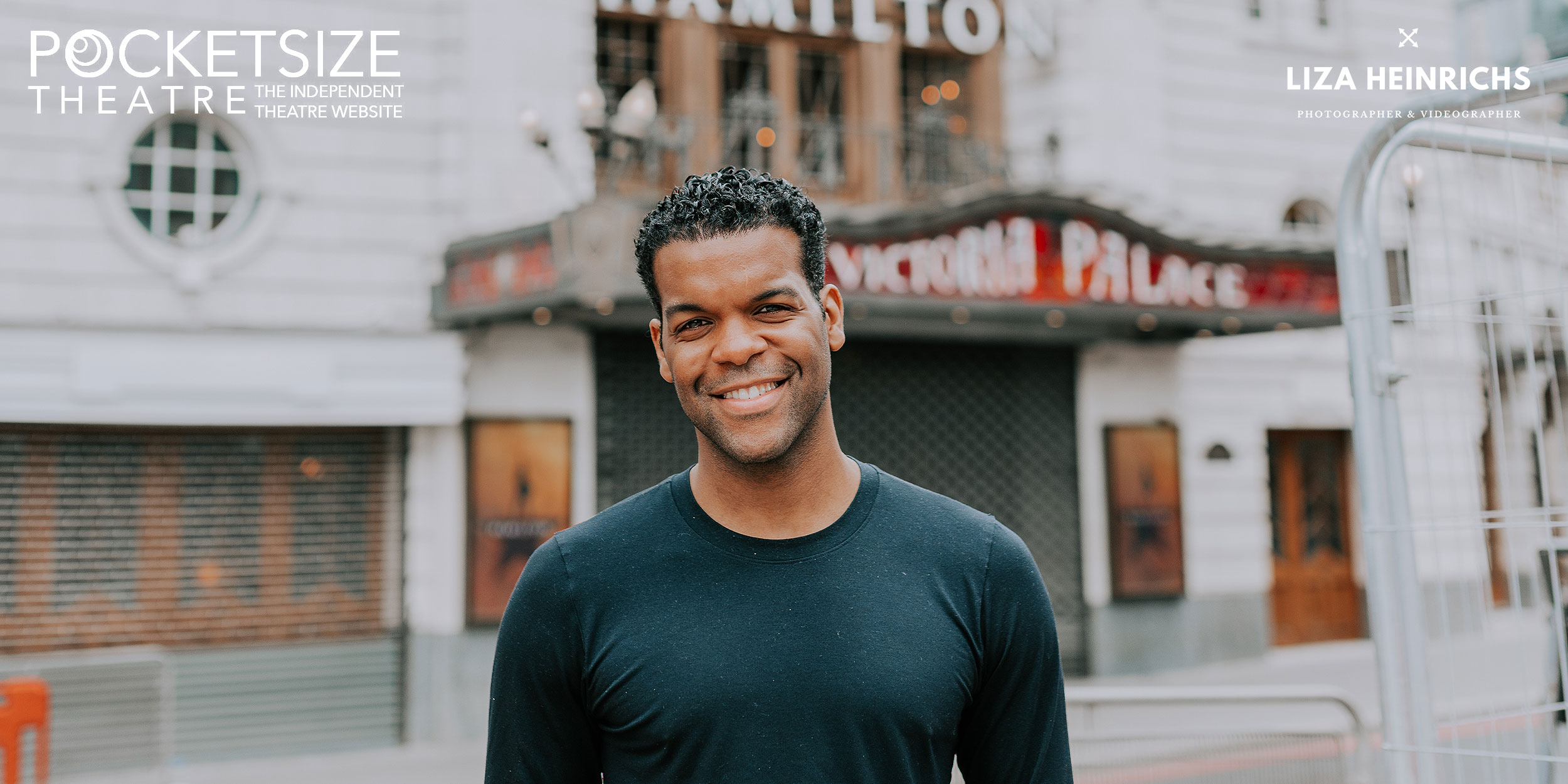 Pocket Size Theatre and Liza Heinrichs (Captured by Liz) have teamed up again and created our new series ‘Coming Home’. In this new piece, we look at the reopening of Theatres in London and around the country and celebrate our industry coming back. We got together some performers who will be some of the first to return to theatres and created this piece to bring some positivity to the theatre industry which has been through one of the toughest years in our lifetime. Whilst it is important to acknowledge the hardships we’ve all gone through, it’s important we pull together as a community and celebrate our beloved industry finally coming back!

You may know him as a West End superstar, but here at Pocket, we remember Jay Perry from the absolute legendary pop group, S Club Juniors! Jay was a part of the group as a child but has gone on to have a wonderful career in theatre. Before the theatres shut he had been in the London production of the smash-hit Broadway musical Hamilton at the Victoria Palace Theatre.

Jay is a stand by in Hamilton, covering the roles of Alexander Hamilton, Aaron Burr, Marquis De Lafayette and Thomas Jefferson. He made his debut performance in the production at the beginning of 2020 and unfortunately didn’t have a long run until theatres all over the country closed their doors. Talking to Jay about what he is looking forward to when getting back to the West End, he says “I’m excited for the connection I get between being on stage performing and the audience receiving the performance, I love that buzz and the twinkle in the eye that you catch. The service we offer people is really magical.”

Before performing in Hamilton, Jay had already built up a very respectable CV in theatre, having played one of the lead roles in Kiss Me, Kate at the Watermill Theatre. He also starred in the West End production of Motown as Berry Gordy, after having previously understudied the role. Jays other credits include covering the role of Marvin Gaye in Motion the Musical at the Shaftesbury Theatre, playing a Drifter in Beautiful: The Carole King Musical at the Aldwych Theatre, appearing in Hairspray at the Gordon Craig Theatre, understudying the role of Curtis in Save The Last Dance for Me on tour around the UK and playing Marlow in She Stoops to Conquer for the London Contemporary. 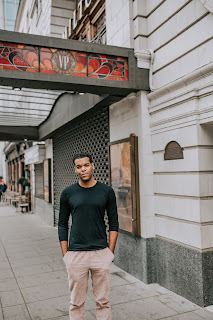 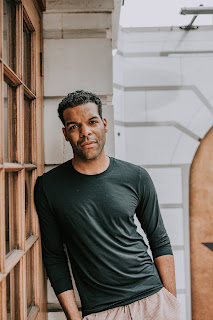 Over the pandemic, a lot of issues have been raised about the inclusivity of the theatre industry. Across the board, we have been discussing the representation of so many people and how that is lacking on our stages. Jay puts it really well when he says “There is lots of work to be done on issues like racial and gender equality, trans and non-binary inclusion and more disabled performer representation. We’ve seen how resilient and resourceful we can be as an industry in the face of this pandemic and I think this is something that can be taken forward. But to make real change we need to lead with compassion and empathy for one another. When we forget what connects us as artists and creatives we lose the magic of this industry, we need to remember our value and strength as a collective to push for a better and more inclusive industry.” Taking us back to the core values that creatives hold is something we all need to remember, theatre is not a selfish art form and it is for everybody, not a select group of people. 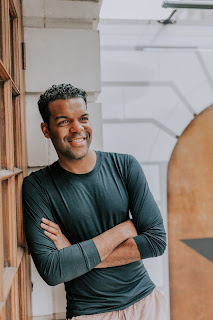 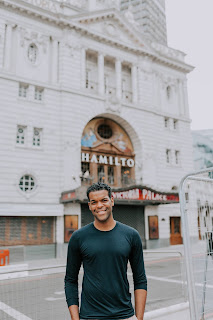 Talking to Jay about what he has been doing since theatres shut their doors showed us what a creative year he has had; he’s been working in other medias and has produced an interview series through Instagram, consulted on a short film and has even filmed some things for television. He’s also been working as an activist, even making an appearance on Good Morning Britain discussing the advice he has been given from Women to help them feel safer on our streets. “These were all pretty new experiences for me and I’m glad I got the opportunity to delve into each of them.” 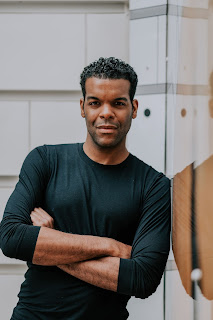 It’s so very clear that Jay is eager to getting back to the stage, when he speaks about his craft it is so elegantly put that he must be such a wonderful company member. “I have felt very lucky to love the work that I do and I want to double down on that as I get back to it. How lucky are we to wake up to a job that often fulfils and excites us, a job where you regularly meet creative and dynamic new people and a job that connects us to audiences from all over the world.”

Hamilton is set to return on the 19th August 2021 at the Victoria Palace Theatre. This global phenomenon will no doubt come back with a massive bang and in the words of Jay, “Hamilton will go off! And luckily I’ll be there to witness it.”

Want to sponsor this article? We have business opportunities available, just get in touch and drop us a line at contact@pocketsizetheatre.com.