NBA YoungBoy To Stay On 24-Hour Lockdown, Can’t Have Overnight... 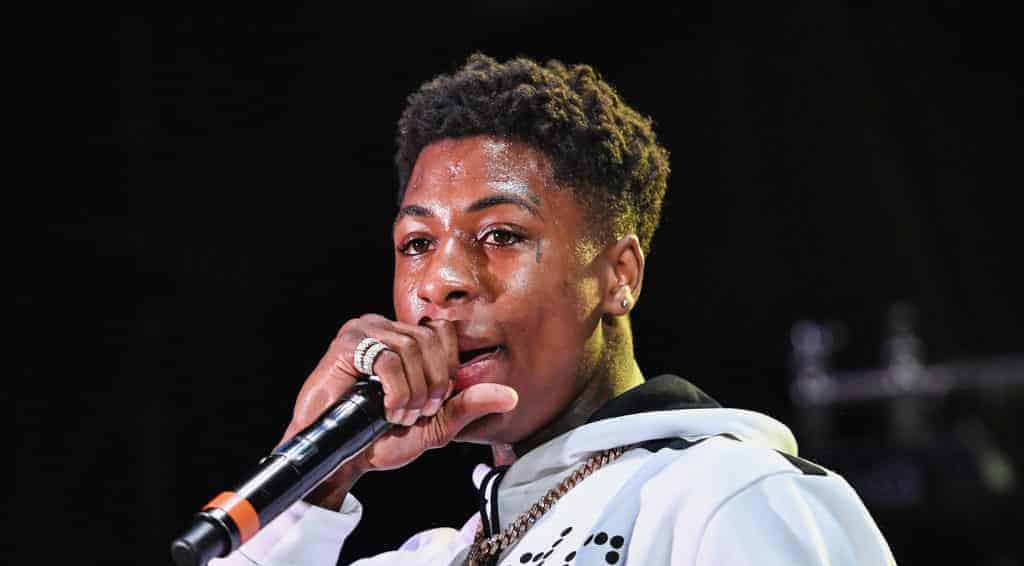 While NBA YoungBoy is technically a free man, he will be subject to 24-hour lockdown at his Utah residence where he will be on house arrest until his trial.

Federal Judge Shelly D. Dick set the conditions of YoungBoy’s pretrial release Wednesday and it looks like YB won’t be able to have any overnight visitors, meaning anyone kickin’ it at his Utah mansion will have to bounce by 9 p.m.

There shouldn’t be too many people there anyway as he can’t have more than three visitors in his home at a time and all visitors must be approved by a judge. The order, which was obtained by The Shade Room, also says NBA YoungBoy will be subject to electronic location monitoring.

NBA YoungBoy posted a $500,000 bond Monday in Baton Rouge, where he was arrested in September 2020 on two federal charges including possession of a firearm by a felon.

A federal warrant was issued for the young rapper and he was arrested again in March while driving in the Los Angeles area and had been locked up since.

After being denied bond several times, YoungBoy finally experienced a win in his case with his release.

According to the docs, other conditions of NBA YoungBoy’s release include:

It’s unclear when the judge plans to schedule YoungBoy’s trial but we’ll keep you posted on any updates.