Project Stardust: A Photographer Scours Rooftops Across the Globe for... 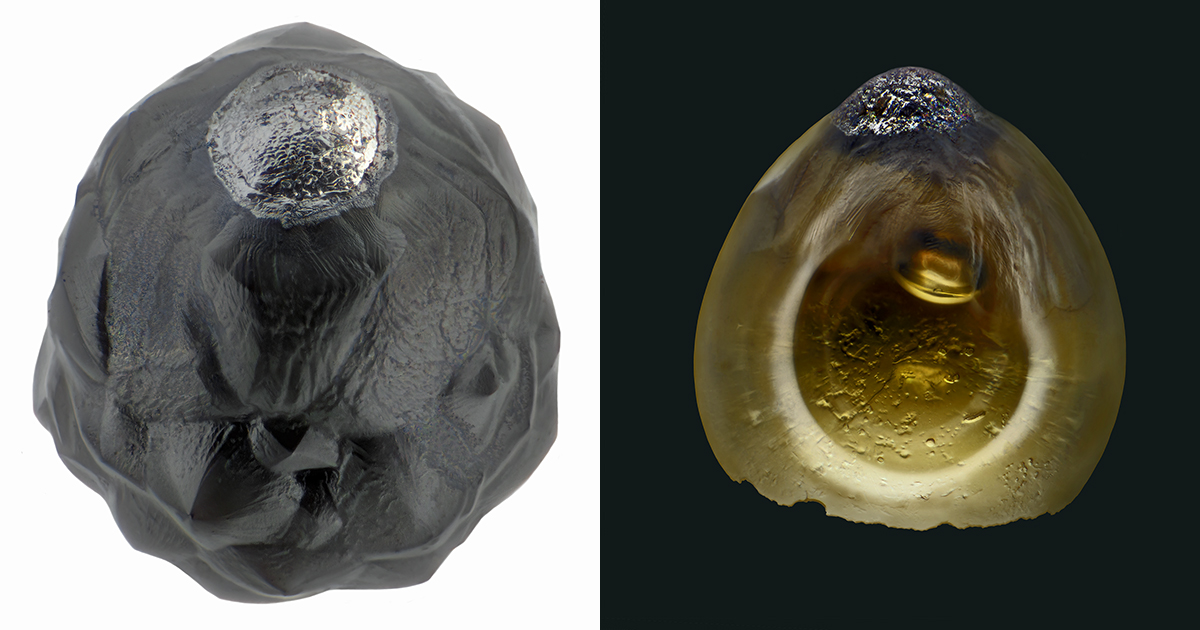 According to Olso-based photographer and researcher Jon Larsen, the most exotic particles from across the universe are likely hiding in a rain gutter or scattered among debris on rooftops. Larsen, who works in the geosciences department at the University of Oslo, has been at the forefront of micrometeorite discovery since 2009 when “a shiny black dot suddenly appeared on my white veranda table while I was having strawberries for breakfast.”

The event sparked a now decades-long exploration into the field of “cosmic dust particles, the oldest solid matter there is, ‘ash’ from dead stars, etc,” he tells Colossal. “Nothing has traveled farther…The search/hunt for stardust continues in all directions, but I am particularly interested in the unmelted ones, which contain water and complex organic molecules, (the) building blocks of life.”

These findings are what Larsen calls urban micrometeorites or minuscule bits of extraterrestrial matter found in heavily populated areas. Even though 60 tons of the dust fall to Earth every day, scientists previously considered the tiny pieces only discoverable in remote regions devoid of human life “due to an unsurmountable wall of terrestrial contaminants,” the researcher says. “Furthermore, the micrometeorites were thought to have a very short lifespan here on Earth due to the harsh weathering.”

That theory changed after Larsen scoured countless areas across the globe, producing a monumental archive of tens of thousands of particles. These range from the common barred olivine to the rare glass with chromites and volcanic residue. Most are considerably smaller than .05 centimeters.

Larsen’s pioneering research has culminated in a few books, including an identification guide and a forthcoming tome collecting his paintings, photos, and drawings on the subject. It also forms the basis for Project Stardust, a global community of micrometeorite hunters where he shares images of the gleaming, metallic findings in the form of striking macro shots that reveal crystalline details, jagged edges, and the particles’ lustrous surfaces. Simultaneously focused on the discovery and beauty of his findings, Larsen’s practice falls at the intersection of science, photography, and art. He explains:

Stardust looks like nothing else down on Earth, and they are beautiful jewelry from space. That it fell on me to discover these extraterrestrial beauties was rather bizarre because I do not come from academia but the art world… It was these qualifications which enabled me to find the way through the labyrinth and discover what everybody else said was impossible.

The publication of Larsen’s next book will coincide with exhibitions in Oslo and Berlin. You can find more of his work in the recent Werner Herzog documentary about meteors and comets, Fireball: Visitors from Darker Worlds, and explore the vast archive of his findings on his site. (via Kottke)