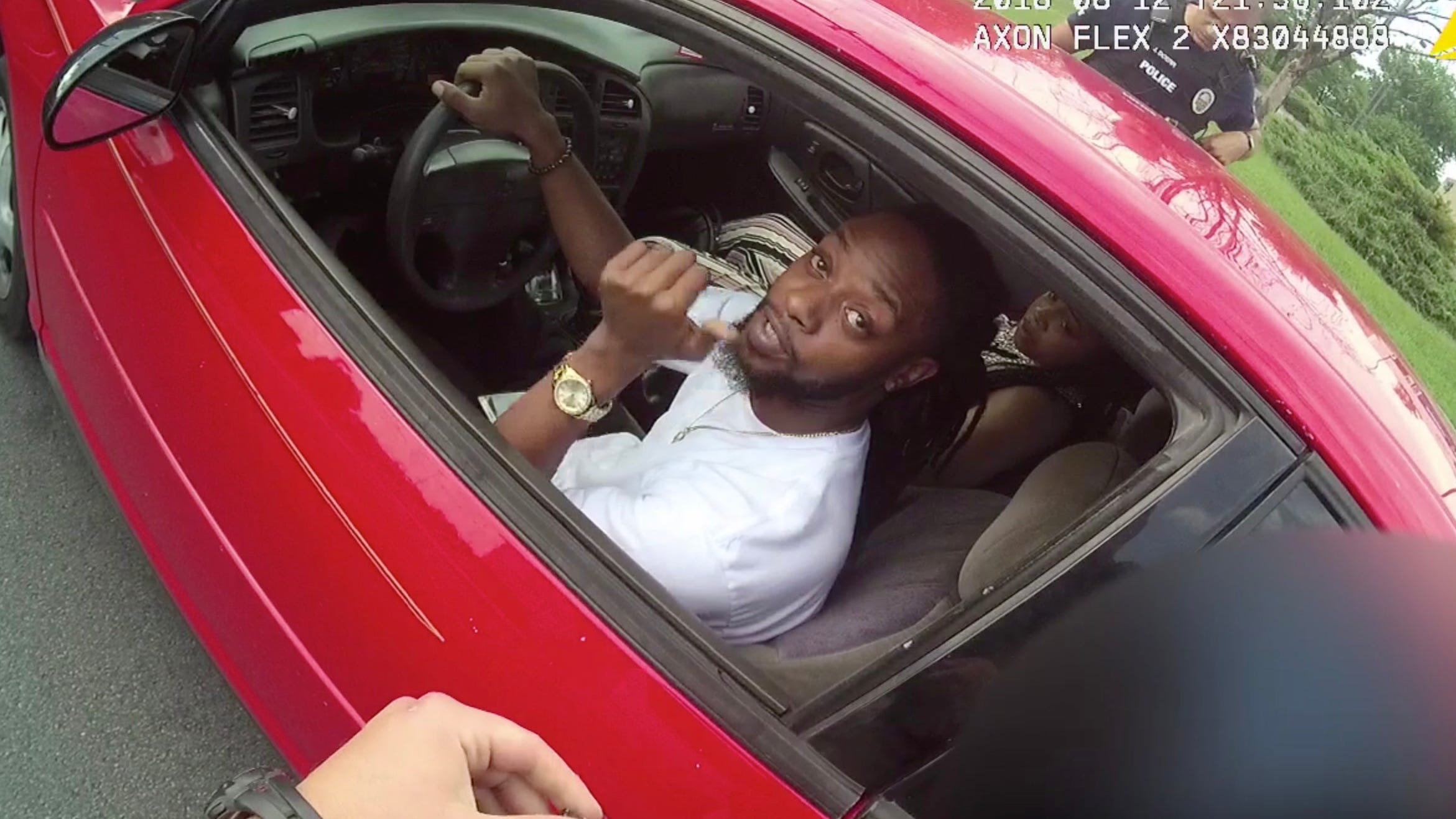 The city of Louisville agreed to pay $75,000 to a Black couple that claimed they were removed from their car by local police and frisked because of their race and the fact they were driving a nice car.

Although the agreement has left a nice chunk of money in the couple’s hands, it comes with a condition. BET reported that the couple and their lawyers are forbidden from criticizing the Louisville police and the Metro Government.

This means they can’t speak about the incident in the media or on social media.

Michael Abate, who is a lawyer for the Courier-Journal and the Kentucky Press Association, says the terms of the agreement are “totally improper.”

“The city is paying to silence its critics,” he said. “It is paying them off. And it seems designed to impede reform. It is bad policy and really troubling.”

First Assistant County Attorney Ingrid Geiser also made a statement, saying the couple “are not prohibited from talking truthfully about what happened during their traffic stop.” However, she added the language “should have more accurately reflected the agreement of the parties.”

In 2018, Anthony Parker, Sr., and Demetria Firman were on their way home from church when they were pulled over for failing to use a turn signal—despite body camera footage showing it was turned on.

The couple was stopped and frisked without reasonable suspicion. The whole incident took place in front of their 9-year-old son.

Apparently, the police were in a “desperate attempt” to find guns and drugs. However, none were found.

In September, the parties settled, including the stipulation that the metro government acknowledged no wrongdoing.