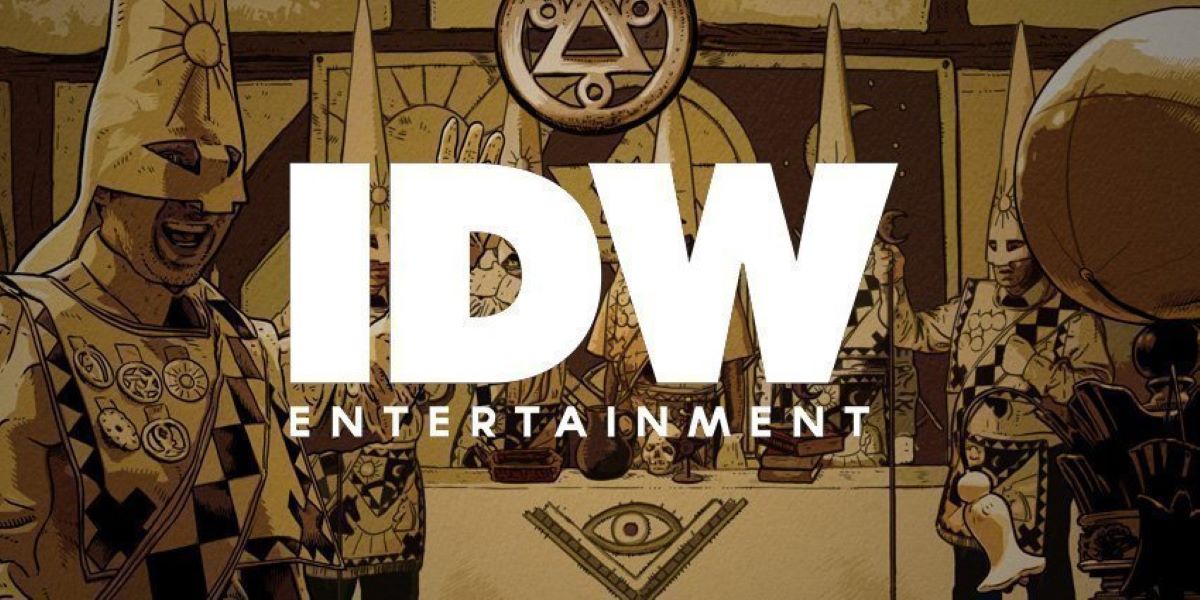 Gary Spencer Millidge’s indie series Strangehaven has been optioned for film and TV. The creator announced today via his website that IDW Entertainment have optioned the series, which Millidge began publishing in 1995.

Strangehaven is about a mysterious town in the middle of the English countryside, where a man awakens following a traffic accident and discovers himself unable to leave – and the town is far more bizarre than its picturesque Devonshire façade suggests.

“So, I can now announce that Strangehaven has been optioned for film and television by IDW Entertainment.

For those that don’t know, an option gives IDWE the exclusive right to develop Strangehaven for television, film, and other media. While this doesn’t make a Strangehaven TV show or movie a certainty, it does make it somewhat more likely. And I know that many of you reading this have been advocating for a Strangehaven adaptation since it was first published in 1995.”

“I’m very excited to have the team at IDW Entertainment working towards bringing Strangehaven to the screen and I have no concerns about their commitment to the project; it took ten years for Locke & Key to get made into a Netflix series, including two previous pilot episodes that were both filmed and discarded. Now, Locke & Key has been renewed for a third season!”

The comic has been intermittently published by Millidge since its 1995 debut, and has so far been collected into three trade paperbacks. In 2014, after a near-decade hiatus, Millidge continued the series in Soaring Penguin Press’s Meanwhile… anthology, the tenth issue of which was recently funded via Kickstarter.

No stranger to critical acclaim and notice – Strangehaven was nominated in the inaugural Ignatz awards, in 1997, for Outstanding Series, sharing the category with Chris Ware’s Acme Novelty Library; Jason Lutes’ Berlin; Dan Clowes’ Eightball; and Seth’s Palookaville (!!!!). Strangehaven was again nominated in 1999 and 2003 (losing out that year to Charles Burns’ Black Hole). Strangehaven and Millidge himself have also been nominated for Eisners as well as Britain’s own Eagle and National Comics Awards – winning the latter in 1997.

This news is much deserved and we at the Beat wish him luck.