The Singles Are Paired Off In A Bonding Challenge—But Somebody’s... 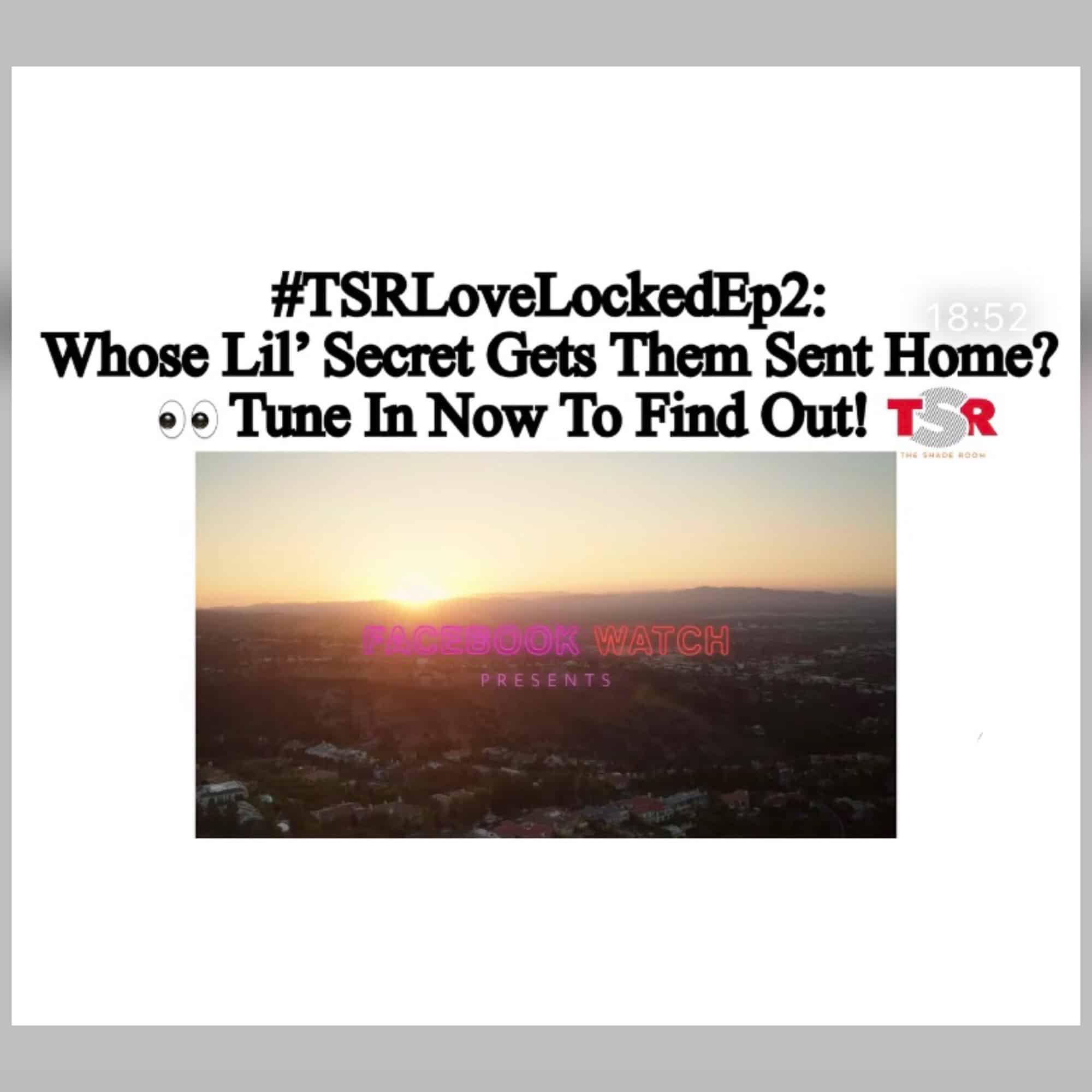 Roommates, the 12 sexy singles of our brand new dating reality series “Love Locked” have officially settled in and set their sights on their potential love match—but things are about to get complicated as secrets are revealed. When the results of a private investigation of the “Love Locked” contestants confirms that someone has a few friends with benefits, a double elimination follows.

Before we get to that, however, let’s rewind to the first group dinner were verbal fireworks occur between the “Love Locked” contestants, as they make it clear who they’re vibing with the most and whose chemistry is just not a match. Once those romantic lines in the sand are made clear, the contestants are then informed they will be paired off for a cooking bonding challenge, where they bake a cake while tied together.

However, that’s just the appetizer to the main course of this week’s episode—which involves the first elimination of the season that sees two people eliminated from “Love Locked” for good. One contestant’s time is up because it was discovered that he has no plans to end his multiple friends with benefits situationships…regardless if he makes a love connection in the house or not. While the second contestant is unfortunately eliminated because they were designated as their perfect match.

So, whose going home this week? Who else in the house has secrets? Which couple has the most chemistry so far? You’ll have to watch this week’s episode of “Love Locked” to find out who gets shown the door and who everyone is fighting over every Monday at 5PM PST!