Drunk Mother Drags 8-Year-Old Who Tried to Stop Her From... 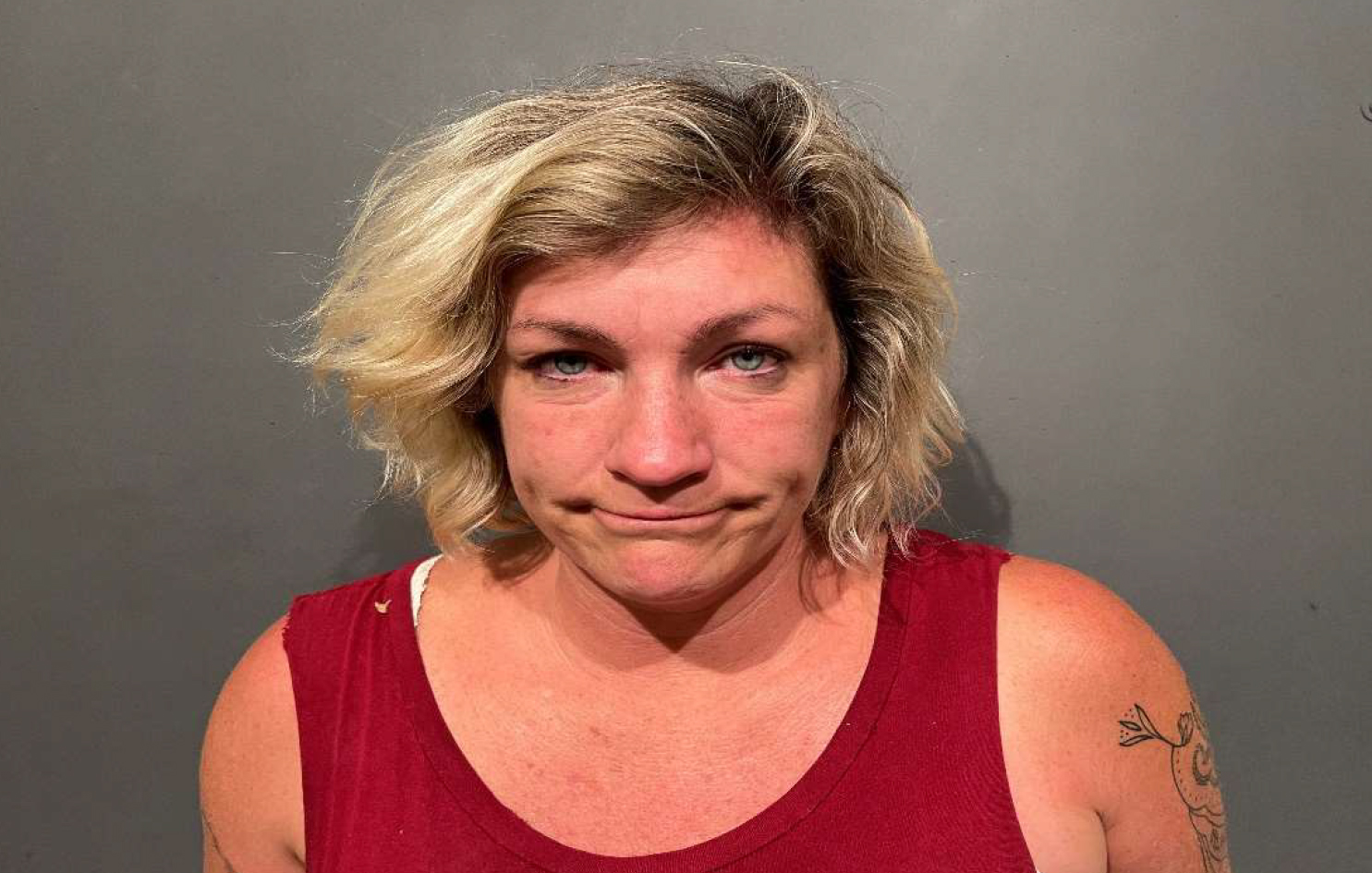 An 8-year-old girl suffered injuries to her feet and legs after her drunk mother dragged her with her car.

On Friday, the shocking ordeal took place when 44-year-old Erin Garcia attempted to leave her mother’s home on Orchid Drive in Placentia, California. Garcia was drunk, which concerned her young daughter, who followed her outside in an attempt to stop her from driving intoxicated. As the child grabbed the car’s passenger door handle, Garcia sped away, dragging the child nearly 300 feet. A man witnessed the incident and briefly got Garcia to stop the car as her mother tried to force her out of the driver’s seat. Shortly after, the heavily inebriated woman took off again, now dragging the man with her car.

Police responded to the scene, where they located the child with her grandmother and the man, both suffering from “moderate” injuries. Garcia was discovered shortly after hiding in the backyard of her mother’s home. As police officers tried to arrest her, she kicked them, which only added to her mounting charges.

Garcia was booked into Orange County Jail on assault with a deadly weapon, suspicion of child endangerment, battery against a peace officer, and resisting a peace officer. She remains jailed on a $100,000 bond.